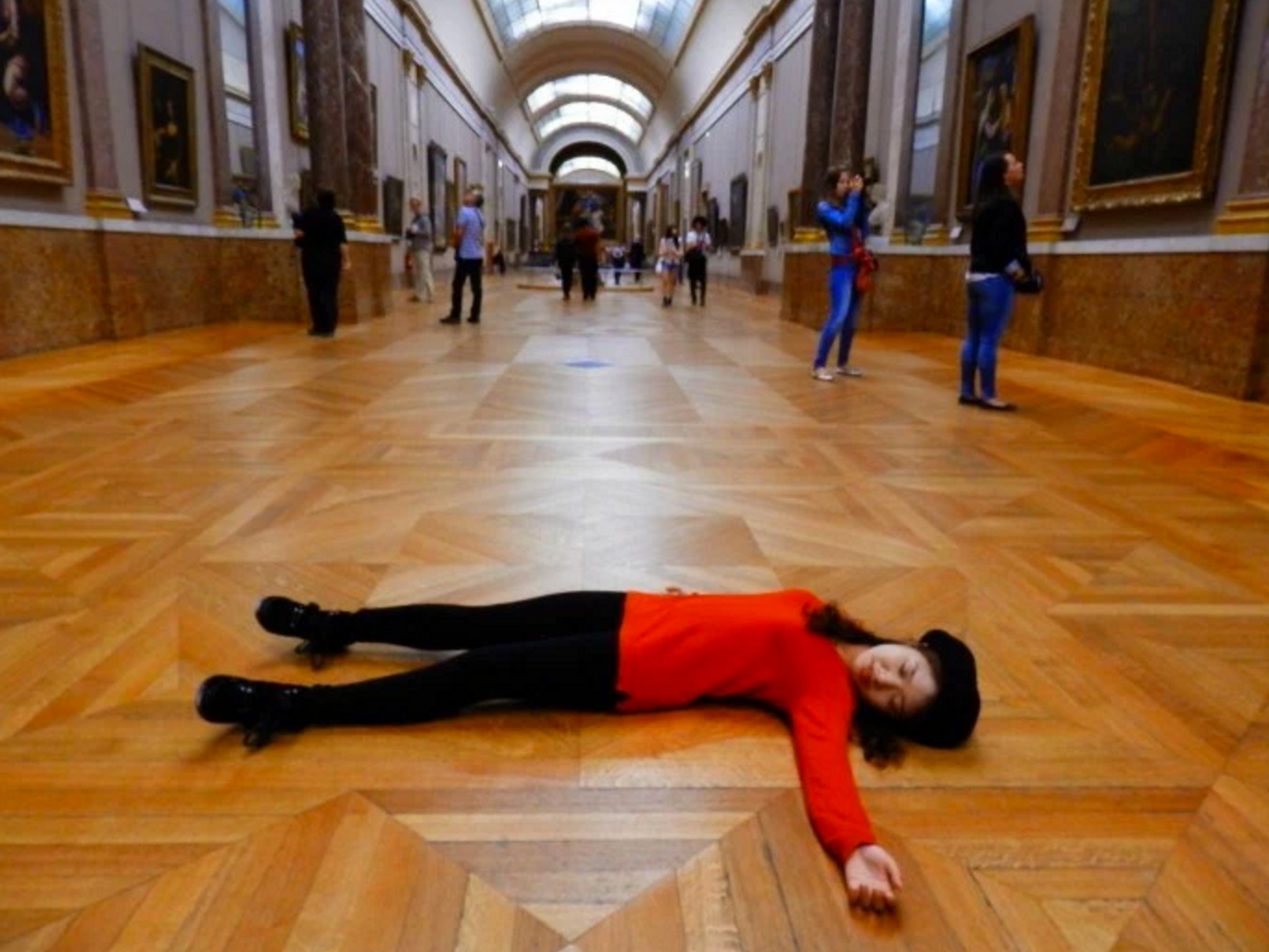 Men and women have gone on perilous journeys for centuries in search of places and experiences that satiate a certain longing.   In a time of declining church attendance and self-professed religiosity across the different faiths, the rising influence of pop culture is undeniable.

While religious pilgrimages to Israel and the annual Hajj to Mecca will continue as they have for centuries, a new breed of travelers seeks out destinations for the purpose of a new kind of devotion.

No self-respecting Harry Potter fan leaves London without stopping by King’s Cross Station. In a corner of the grand train station, people line up for a chance to be photographed pushing a trolley that has seemingly made it most of the way through the wall. A sign above reads Platform 9 ¾, the fictional spot where wizarding families send off their children to be educated at Hogwarts in J.K. Rowling’s phenomenally successful series of books about a young wizard.

The whole experience, including the long queues, the hefty fee for the photo and the adjacent souvenir shop filled with devotees of the books are what Jennifer Otter Bickerdike considers an example of “modern day, media-inducted pilgrimage” in her book “The Secular Religion of Fandom: Pop Culture Pilgrim.”

The phenomenon of wanting to see where something happened is not new at all.   The desire to stand in historical places like the Colosseum in Rome, the beaches of Normandy in France and even our own Corregidor is a huge driver of the tourism industry as a whole.

As of late, however, there is a growing interest in seeking locations based on fictional characters and events from books, songs, TV shows and movies.   Set-jetting and location vacations are emerging trends in travel. There is also a increasing fascination in walking in the footsteps of celebrities.

Pop culture tourism has reached its current fever pitch as more and more consumers, children of the ’70s, ’80s and ’90s mostly, add destinations to their itineraries or plan whole trips around places cited in their beloved piece of literature or media.   While the Movie Star Homes Tour has been around for decades in Hollywood, the emergence of specialty location tours has grown in number and popularity with every new hit TV show and movie.

The more traditional spots continue to have their loyal fans.   Salzburg in Vienna will always be the home of the Von Trapp family from “The Sound of Music” to those who grew up singing “Do-Re-Mi” with Maria and her wards. Many still check inside the Treasury Building in Petra to see where Indiana Jones found the Holy Grail.   Still others fight off the urge to splash around a la Sylvia in the Trevi Fountain in Rome, reminiscent of the classic Fellini film “La Dolce Vita.”

With an increasing appetite for a behind-the-scenes look at their beloved shows and movies, more and more fans are flocking to places where they’re filmed.   Big cities like New York City, Los Angeles and Paris—often themselves considered central characters in the stories —have more than their fair share of filming locations.

New York City has as many facets to it as it does iconic film spots.   From Carrie Bradshaw’s titillating adventures around the Big Apple to tear-jerking moments atop the Empire State Building in several romantic films such as “An Affair to Remember,” “Sleepless in Seattle” and a season-ender of “The Mindy Project,” die-hard fans stand in awe, reliving their favorite scenes. Both the frantic pace of Times Square and the idyllic vibe of Central Park attract film buffs of many genres that have borrowed from the energies of these places.

Over in the West Coast, the mere mention of Southern California conjures up images of Baywatch lifeguards patrolling the beaches of Los Angeles County and rich pre-Kardashian/Jenner era Beverly Hills teens out gallivanting in their sports cars around their 90210 zip code.   Tourists ogle at the ritzy stores of Rodeo Drive, possibly half-expecting the same snobbish clerks who refused to wait on Julia Roberts’ character in “Pretty Woman.”

The most venerable Parisian institutions have figured in works of literature and their subsequent film adaptations, giving them an added layer of interest.   Fans climb up to the bell tower of the Notre Dame Cathedral in search of Victor Hugo’s beloved bell-ringing hunchback, or at least his view of Paris. Some of the more intrepid followers of Dan Brown’s novel “The Da Vinci Code” relive and recreate the suspenseful scenes at the Louvre.

Aside from film set-jetting, travelers also trek to homes and locales of musicians, artists, writers, actors and internet-era celebrities. Elvis Presley’s Graceland may be only the third top Memphis attraction per Trip Advisor reviews, but it still boasts of breaching the 20-million visitor mark.   The Beatles’ famous crosswalk shot continues to be emulated by visitors to Liverpool’s Abbey Road. And curious kibitzers enter Dash boutiques in LA, New York or Miami in hopes of a Kardashian sighting.

With soaring production budgets and a desire for realism beyond the powers of Hollywood back lots and green screens, filmmakers continue to utilize locations around the world that are already impressive in their own right. Where they go, the most ardent supporters of their work soon follow.

As with their religious counterparts, pop culture pilgrims have a zeal that drives them to seek out places that give them a sense of connection.   Their quest may not be for enlightenment, salvation or out of duty, but these travelers have clear intentions.   Their desire to see with their own two eyes and stand in the places associated with their favored medium of entertainment have elevated these locations to some sort of personal sacred space.

In her book, Bickerdike talks about how media pilgrimages are “used as a means of forming and maintaining a common language of culture,” extending beyond the traditional confines of religious creed, race and background.   For the traveling fans, it is an opportunity to be part of a universe that they’ve invested time, effort and money in.   It allows for a more heightened experience of physical places because of the meaning they’ve attached to it. In an era where the issues of the real world can be more overwhelming than a fictional zombie apocalypse, these intentional travelers find enjoyment and value in exploring places where their fantasies come alive.

(READ: Ready to make travel meaningful? Let Tessa Cruz and other speakers give you tips on becoming The Intentional Traveler)