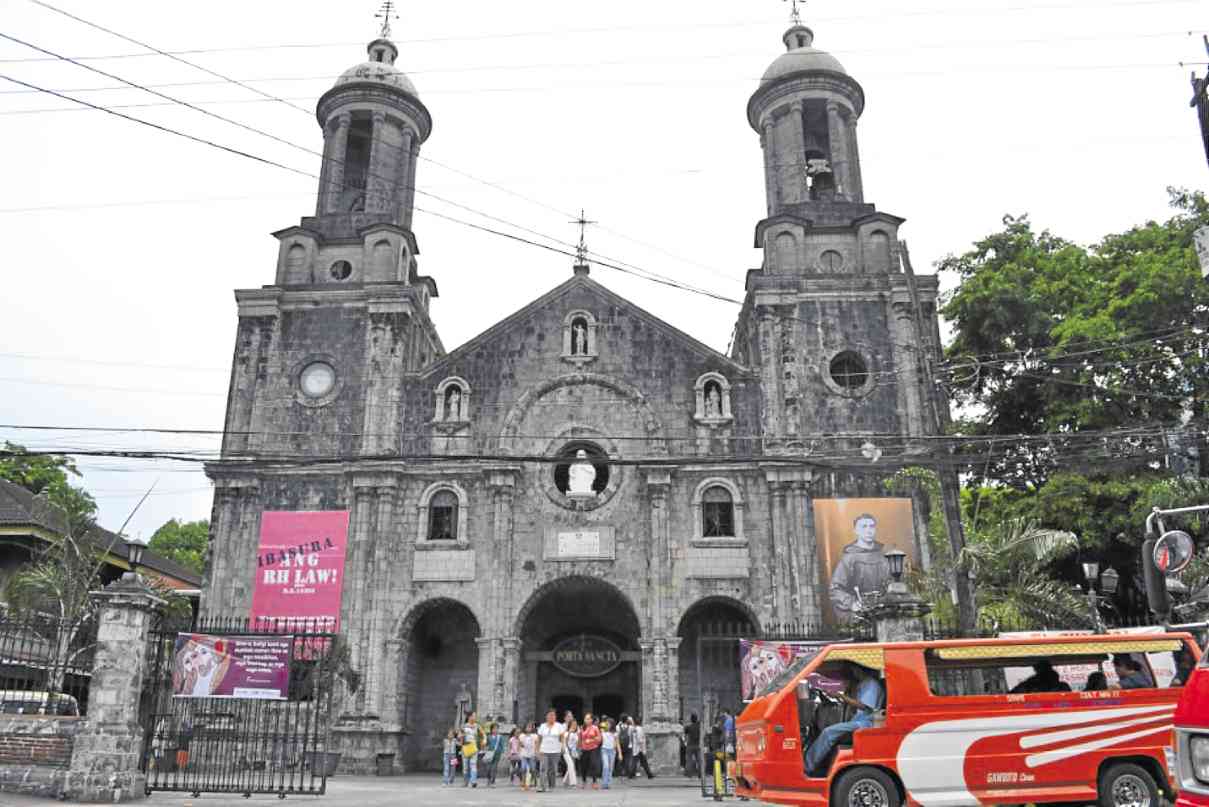 BACOLOD CITY—In the tradition of heritage youth forums started by the United Nations Educational, Scientific and Cultural Organization in 1995 and in the Philippines last year by Project Saysay, the Filipinas Heritage Festival Inc. (FHFI) and National Commission for Culture and the Arts (NCCA) held here last week the first of a series of localized heritage conferences aimed at educating the younger generations about the importance of cultural heritage, particularly local patrimony.

NCCA commissioner Fr. Harold Rentoria, OSA, said the forum, attended by high-school and college students, local officials, and historians of the city and the province, was part of this year’s National Heritage Month celebration themed “Families for Heritage.”

“The youth is part of the family, so we would like to empower them by educating them and making them aware of the importance of cultural heritage in their places,” said Father Rentoria.

He explained that the NCCA was now pushing for grassroots heritage education nationwide.

The Augustinian friar added the NCCA was encouraging youth groups to come up with activities and projects which the NCCA could support so heritage appreciation could be cultivated in local communities.

Father Rentoria said NCCA had designed modules for family learning to increase awareness of local heritage. He added the modules acquaint families of local heritage properties that might need protection and conservation.

“What we presume is that, once we empower the family, then the family can help the community and even the municipality to preserve their cultural resources,” Father Rentoria explained.

Aside from Bacolod, other local youth forums will be held in Masbate, Batangas City and Zamboanga City from June to August.

FHFI president Armita Bantug Rufino stressed the importance of preserving natural and cultural properties so as to strengthen the Filipino identity.

The two-day event was capped by a tour of the Neoclassic Juan Arellano masterpiece, the Negros Occidental provincial capitol building; San Sebastian Cathedral; the plaza renovated during the American period with its iconic bandstand and the tindalo tree (Afzelia rhomboidea) planted by President Manuel Quezon during the inauguration of Bacolod as a chartered city in 1938; and the Dizon-Ramos Museum on Burgos Avenue.