A first: PPO to perform at Carnegie Hall on June 18 | Lifestyle.INQ ❮ ❯ 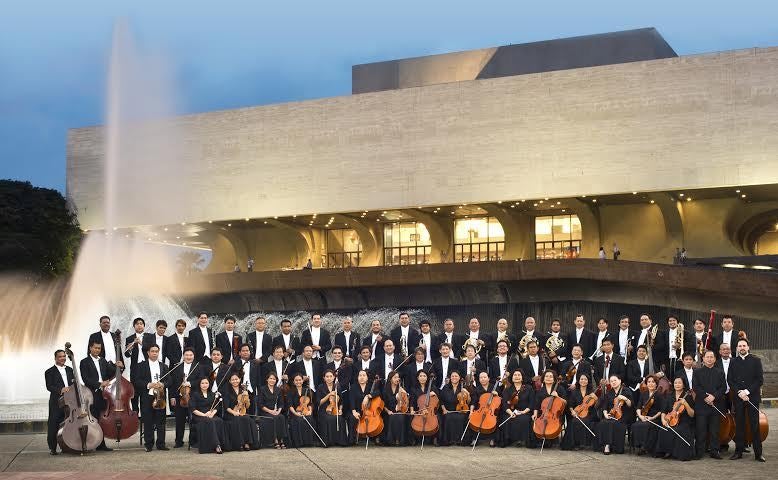 A first: PPO to perform at Carnegie Hall on June 18

IN WHAT has been described as the first time a Manila-based Filipino orchestra has played in the United States, the Philippine Philharmonic Orchestra (PPO), a resident company of the Cultural Center of the Philippines (CCP), will   perform at Carnegie Hall in New York on June 18.

This was announced at a recent press conference in Hotel Jen Manila.

The PPO is led by music director and principal conductor Olivier Ochanine, who is leaving the orchestra after an extended six-year term. Ochanine started the Carnegie Hall project more than three years ago.

Acclaimed Filipino soloists based in the United States will join the PPO, such as veteran pianist Cecile Licad and young violinist Diomedes Saraza Jr., who recently graduated from Juilliard School in New York and is now taking up postgraduate studies at Yale University.

Proceeds from the concert will go to a housing project of the Philippines Disaster Resilience Foundation in Tacloban City, Leyte, for the victims of Supertyphoon “Yolanda.” Previous performances of the PPO abroad were in Europe; Beijing and Shanghai; Bangkok; and Japan.

During the press conference, Raul Sunico, CCP president, said the first trip of the PPO to the United States, specifically Carnagie Hall, was “a major feat.”

He added: “It’s not just Carnegie Hall as there will be two outreach programs and we will be reaching out to the Filipino-Americans. The project took several years and had its ups and downs. At one point we were ready to give up but the maestro (Ochanine) almost single-handedly worked to make the project a success.”

In answer to a question, the French-American Ochanine said “it costs a lot of money” to perform in Carnegie Hall and mentioned a ballpark figure of $70,000.

The outgoing PPO director said “my first dream, my childhood dream was to perform in Carnegie, and I am very proud of the fact that I am performing with a Philippine orchestra and not an American orchestra.”

Ochanine, who is married to a Filipina, said his stint as PPO conductor “will always be an important chapter in my life.”