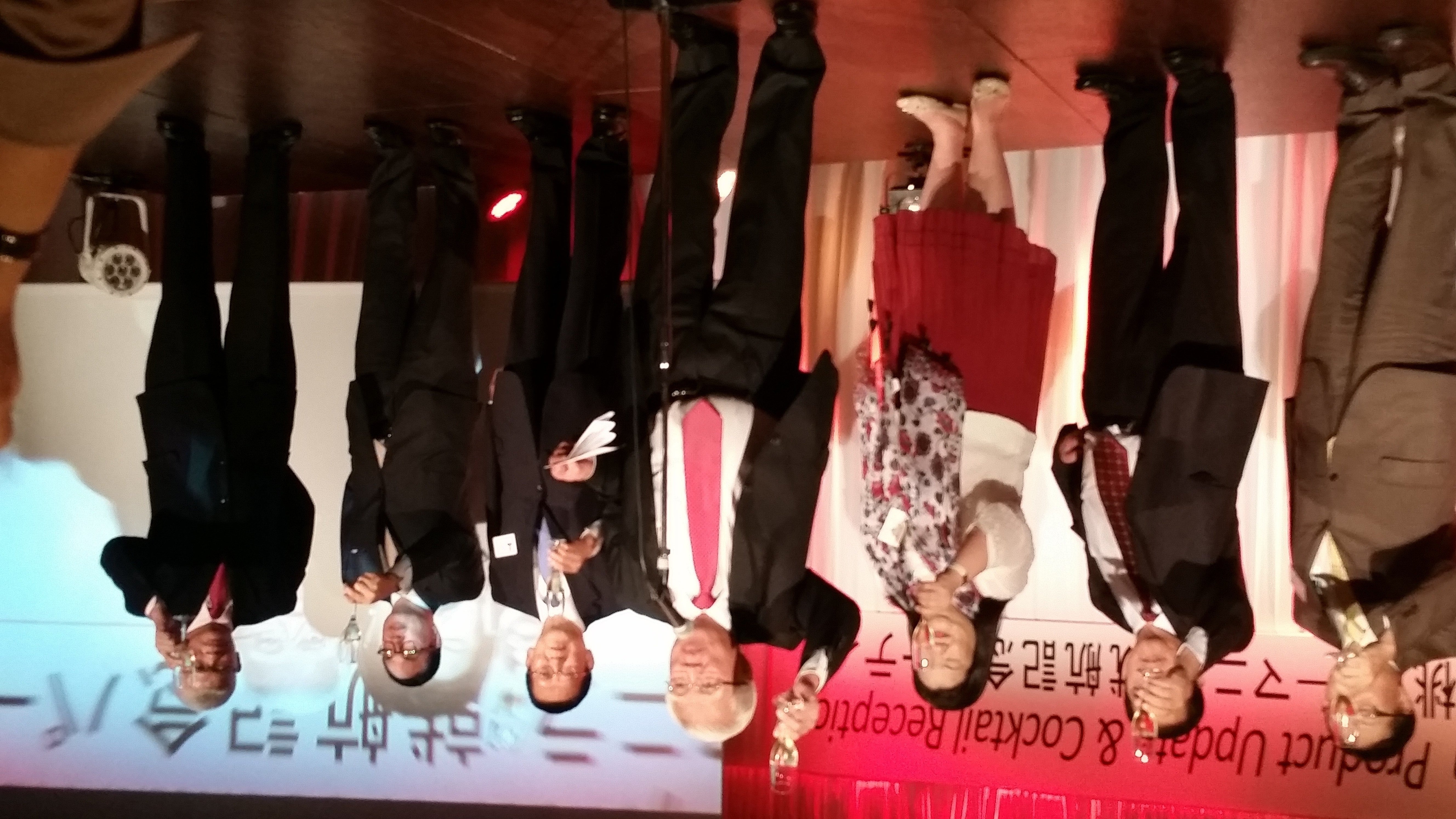 Philippine Airlines (PAL), the Department of Tourism–West Japan (DOT), the Kansai International Airport Authority (KIA) and the Taiwan Visitors Association (TVA) vowed to work together to ensure the success of the Manila-Taipei-Osaka service slated to commence on June 25.  The pledge to vigorously promote the new service was made during a dinner–reception at the Hotel Nikko Osaka where the new route was officially announced before PAL’s travel and trade partners.  Among the travel agency-partners in attendance were: H.I.S CO. LTD., JTB Western Japan, Corp., KNT-CT Holdings Co.,Ltd., Nippon Travel Agency CO., LTD, Hankyu Travel International Co., LTD, TPI Western Japan, Inc., United Tours Co., LTD., NOE Corp. and Yusen Travel Co.,LTD.  DOT Tourism Attache for West Japan Director Leon Nepomuceno, KIA Executive Officer Hiroyuki Sumita, TVA Director Joachim Lin, and representatives from the Philippine Consular Office and members of the Filipino community graced the event. PAL Manila–based officials and the PAL Japan team led by Country Manager Antonio Herrera played host to the more than 200 guests.  PAL Sr. Vice President for Commercial Group David Lim said, “We first flew to Japan in 1949, using a four-engine DC-6 that landed in Tokyo on January 26, 1949. A PAL Airbus300 first touched down at Kansai International Airport on October 30, 1994. Starting June 25, PAL will operate a total of three flights a day out of Osaka–-to Taipei, Manila and Cebu.”  PAL Sr. Vice President for Airline Operations Ismael Augusto Gozon stressed, “The additional flights are part of a bigger expansion of PAL’s international route network and response to growing market demand on the Taiwan–Osaka route.”  PAL Sr. Vice President for Legal and Corporate Communications Atty. Siegfred Mison cited the benefits of 5th freedom flights along the route in terms of providing ease of travel between the cities of Taipei and Osaka.  In 2015, Taiwanese travelers to Japan reached 3.8 million while Japanese travelers to Taiwan was an estimated 1.7 million or an equivalent of nine million passenger sectors. Over two million traveled between Taiwan and Osaka in 2015.  The airline’s flights to and from Japan will increase from 73 to 80 per week with the introduction of the new route. At present, there are non stop flights between Manila and Osaka, Nagoya, Fukuoka, Haneda (Tokyo) and Narita (Tokyo) as well as flights between Cebu and Osaka, Nagoya and Narita.