‘Hooq’ up to the digital lifestyle | Inquirer Lifestyle ❮ ❯ 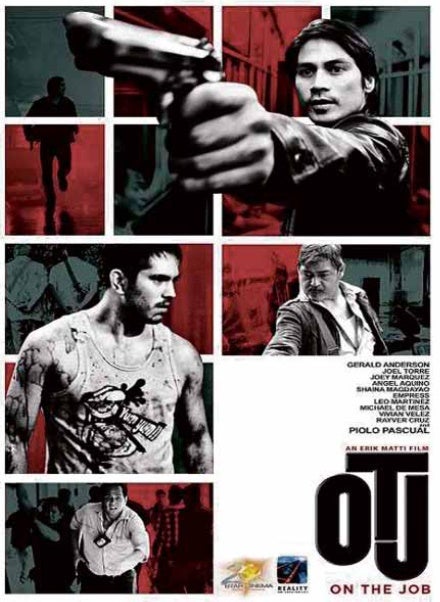 ‘Hooq’ up to the digital lifestyle 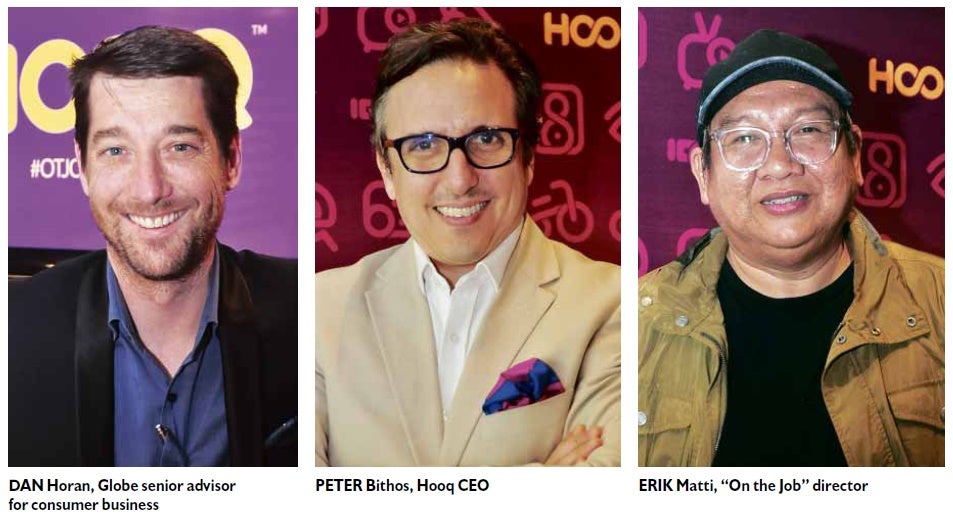 HOOQ, the video-on-demand service launched in January 2015 and currently available in four Asian countries including the Philippines, is on aggressive mode. It has just signed a deal to produce original content that would transform “On the Job” (OTJ), the award-winning 2013 Filipino crime thriller film, into a brand-new, six-episode video series.

The project was announced in a recent media gathering with top executives and “OTJ’s” creators in attendance.

Jane Cruz-Walker, Hooq Philippines country manager, added: “We are supportive of Filipino talent and we think that ‘OTJ’ is one example of the kind of content that we want to share with our audience in the Philippines, India, Indonesia and Thailand because it’s relevant, it deals with hard-hitting issues. We share the same vision with director Erik Matti and we look forward to the partnership.”

Matti, “OTJ” director and cowriter, was on hand to answer questions from the press, along with Reality Entertainment’s Dondon Monteverde, the film’s executive producer.

Many things to say

“Most of the films we make—and Dondon always gets to see the first cut—is always way beyond two hours because there’s just so many things to say in a film,” Matti said. “Hooq allows us to expand the world, expand the characters, tell the story a little more in-depth.”

Matti pointed out that “people might think that when we do a six- to eight-episode series, it might be difficult to expand a certain kind of story, but for something like ‘On the Job’ that follows many characters and tries to put together complicated layers of society, it’s exciting to explore.” Asked about “OTJ’s” potential for success in the Asian region, Hooq chief content officer Krishnan Rajagopalan said: “‘On the Job’ has a universal story that needs to be told. We think that dubbing the story, subtitling it and promoting it in each of our markets is going to be an interesting development after making it available in the Philippines.

Dan Horan, Globe senior advisor for consumer business, voiced his thoughts on the telecom service going into original content production for the first time: “It’s very exciting. For the past several years I’ve been promoting to the Filipino community the digital lifestyle and encouraging it to move to digital services like Hooq… Producing original content allows Globe to venture into a new and innovative market… What better way to do that than with an iconic movie becoming a video series.”

Monteverde said, “The partnership is perfect.”

The film—which depicted cold-blooded assassinations carried out by hit men spirited out from prison—was screened in the Directors’ Fortnight at the 2013 Cannes Film Festival and was well-received by critics.

Matti said he has put together the same team for “OTJ The Series,” including Michiko Yamamoto, “who will write the script from beginning to end.”

He explained: “When Hooq approached us, there was no other topic. They wanted ‘On the Job’ as a series. We came up with six to seven ideas. What we took out from the film was the idea of several layers of a particular industry that gives jobs to people. We picked that and the players from different levels and their conflicts and they come together to resolve it… We are now completing the story line and thinking of bringing back familiar faces from the film.”

Bithos noted, “We’re giving Erik and Reality full creative control… This is just the first step in a long journey. You’ll definitely hear more about what’s coming from the Philippines and great stories as well in other geographies that we’ll bring here as well.”

At present, Hooq offers over 35,000 hours of Hollywood and local movies and TV shows that can be viewed on tablets, desktops and smartphones.

In the Philippines, Hooq has more than 180,000 paying subscribers.

It is available for free trial with select Globe GoSurf plans; Home Broadband plans starting at P1,299; 30-day access with your credit card for P149; and soon on 7-day sachet for P59.