Only Hermès could pull off a reopening event that turned a basketball court into a Parisian hall | Lifestyle.INQ ❮ ❯ 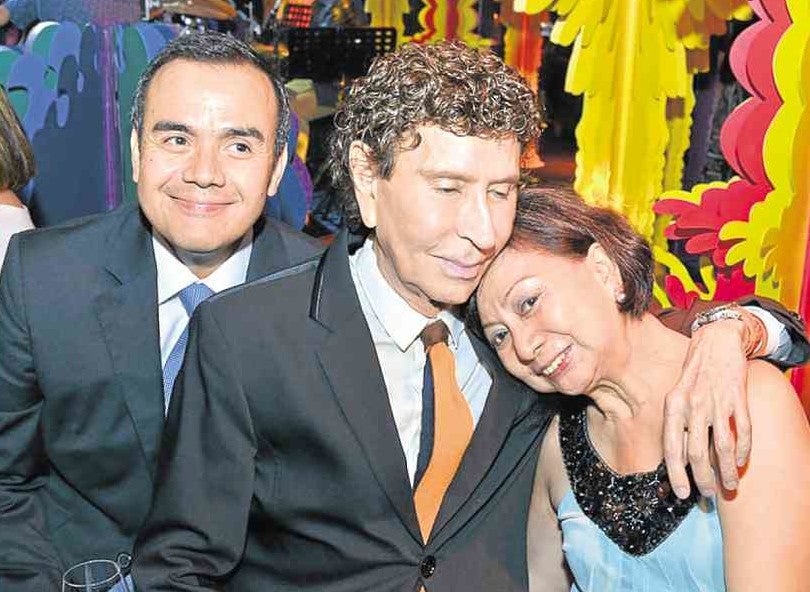 Measuring 244 sq m, the expanded space is connected by a transparent vertical lift that allows customers an unimpeded view of the store.

One may enter the store via a new entrance to the first floor, located a few easy steps from the top of the existing escalators, or through the two existing entrances on the ground floor.

The design motif, “Ex Libris,” is prominently featured on both floors and lit by Grecque lighting, which was originally designed for the Hermès’ fashionable Faubourg Saint-Honore street store in Paris in 1925.

An area is particularly designed for women’s apparel, complete with fitting room and a separate washroom.

Flanking the entrance to the first floor are the perfumery and the brand’s beach collection.

Meanwhile, the first thing one sees upon exiting the elevator is the men’s ready-to-wear collection, complete with accessories, shoes and ties.

A convenient fitting room, as well as the posh VIP room, are also located on this floor.

La Maison, which carries the brand’s line of furniture and home accoutrements, occupies a large part of the open second floor space.

“Neatly laid out, it has a designated dining room, living room and office and work areas,” explained our local Mr. Hermès himself, Mario Katigbak, palangga.

“Furthering the illusion of nooks,” he added, “is the strategic placement of uniquely designed furniture, homeware such as tableware, cushions and pillows, linens, and even wall fabrics and wallpaper samples. Finally, tucked into a corner of the Maison is the brand’s baby line.”

Hermès has always made the quality of its products an utmost priority. Since its establishment in 1837, six generations of enterprising and passionate artisans have contributed to spreading its values: sourcing the finest materials, enriching the expertise of its artisans, and creating beautiful, timeless and innovative objects in a spirit of constant innovation.

A family-owned company, Hermès is managed by chief executive officer Axel Dumas and its artistic direction is led by Pierre-Alexis Dumas, both sixth-generation famille members.

Après the tour of the new Hermès, the invitees wondered where the post-tour bash would be as it had been kept a tight secret.

Well, there were air-conditioned shuttle buses outside the store to transport the guests to the party venue in San Lorenzo Village.

It turned out the bash was at San Lo’s basketball court, which was transformed into an air-conditioned trés Parisian atmosphere, like monsoon rains. Incredible.

While a pop band performed, the more than 300 guests nibbled on canapes. Many jetted in from different Asian countries to join the Manila reopening.

Fine drinking had us dancing till many almost dropped out, dahlings.

Only Hermès could have this amazing opening and bash held at a basketball court. Nice one!