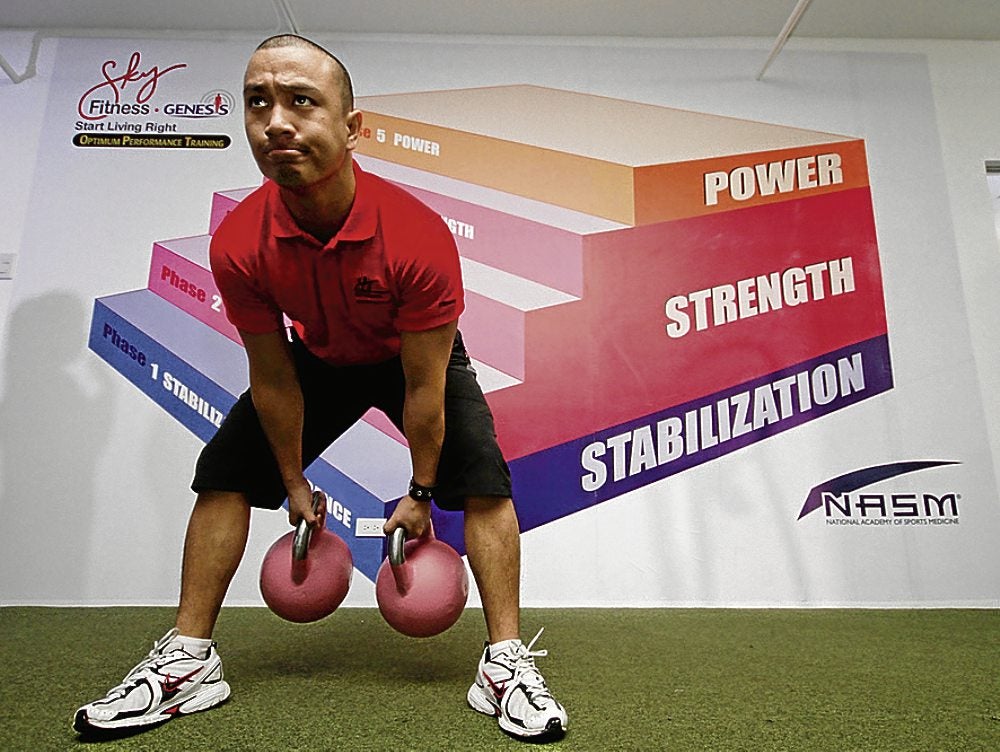 Midlife fitness cuts chances of a stroke later in life

WASHINGTON—The more fit people are when they reach middle age, the less likely they are to suffer a later-in-life stroke, according to new US research out Thursday.

The findings, published in a journal of the American Heart Association, are based on a study of nearly 20,000 adults aged 45 to 50.

The individuals, 79 percent of whom were men and 90 percent were white, were subjected to tests to measure their heart and lung exercise capacity.

They were subsequently ranked as having either a high, middle or low level of fitness.

The study determined that those with the highest fitness level had a 37 percent lower risk of suffering a stroke after the age of 65 compared to those in the lowest fitness category.

Stroke is the fifth leading cause of death in the United States and a major cause of long-term disability.

The link between physical fitness and a lower chance of having a stroke remained even after other risk factors — including high blood pressure, type 2 diabetes and an irregular heartbeat known as atrial fibrillation — were considered.

“These findings support the unique and independent role of exercise in the prevention of stroke,” said senior study author Jarett Berry, an associate professor of internal medicine at the University of Texas Southwestern Medical Center.

The American Heart Association recommends 150 minutes of moderate exercise or 75 minutes of vigorous exercise per week.

“Low fitness is generally ignored as an actual risk factor in clinical practice,” said the study’s first author, Ambarish Pandey, who is a cardiology fellow at UT Southwestern, located in Dallas.

“Our research suggests that low fitness in midlife is an additional risk to target and help prevent stroke later in life,” he added.

The researchers used data from the Cooper Center Longitudinal Study gathered between 1999 and 2000 that measured exercise tolerance using a treadmill.

The findings are published in the American Heart Association’s journal Stroke.

Working longer hours increases stroke risk by up to 33%—study