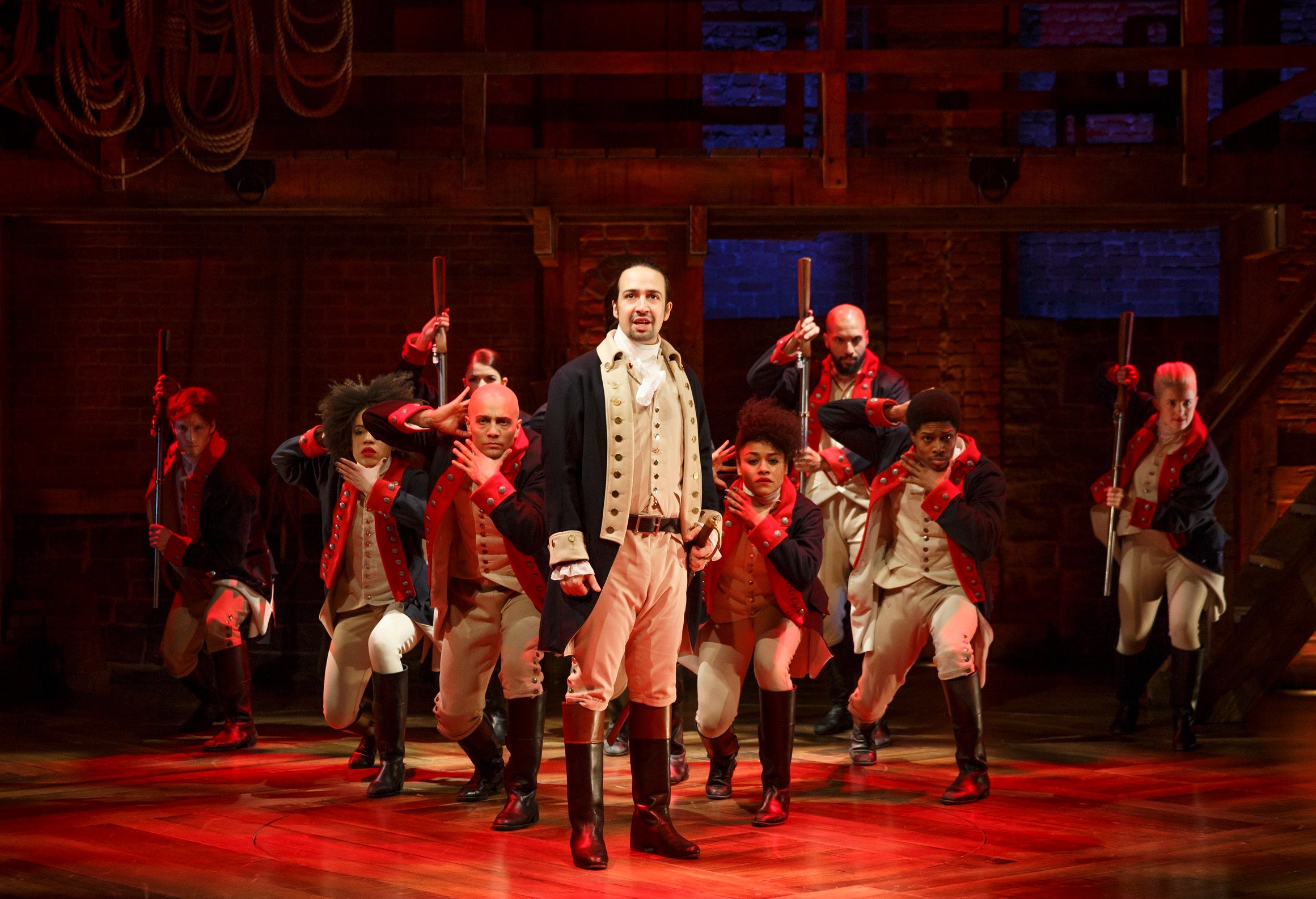 NEW YORK, United States—Tickets to the smash-hit Broadway musical “Hamilton” are going for record-breaking prices—skyrocketing to more than $6,000 apiece.

Fans are shelling out to see the July 9 final performance of Lin-Manuel Miranda, the show’s creator and current leading actor. Since debuting in July 2015, the musical focused on America’s founding fathers has won fans as high-profile as US President Barack Obama and swiftly become Broadway’s most popular.

Miranda—who wrote and composed the musical—announced June 2 he would perform the lead, Alexander Hamilton, for the last time, taking a break to devote time to other projects.

It’s not the final performance of the musical itself, which will run on Broadway at least until 2017, but the star power of Miranda has fans clamoring for seats.

Tickets have already gone for $6,500 on StubHub and $6,600 on another website, TiqIQ, the two outlets confirmed to AFP.

Some tickets went on sale for $14,800 on StubHub, though buyers have yet to drop that kind of money.

Miranda has repeatedly spoken out against the ticket resale system, which allows companies to use software capable of buying up large numbers of tickets and then reselling them at inflated prices.

Producers recently decided to raise the base prices of the best tickets to rates between $475-$849.

At the same time, they reduced the price of tickets that normally sell between $21-$46 to $10 a piece, which fans can try and snag through a lottery system.

“Hamilton” has been nominated for a record-setting 16 Tony Awards, given out to recognize achievement in Broadway productions. The ceremony will take place Sunday in New York.