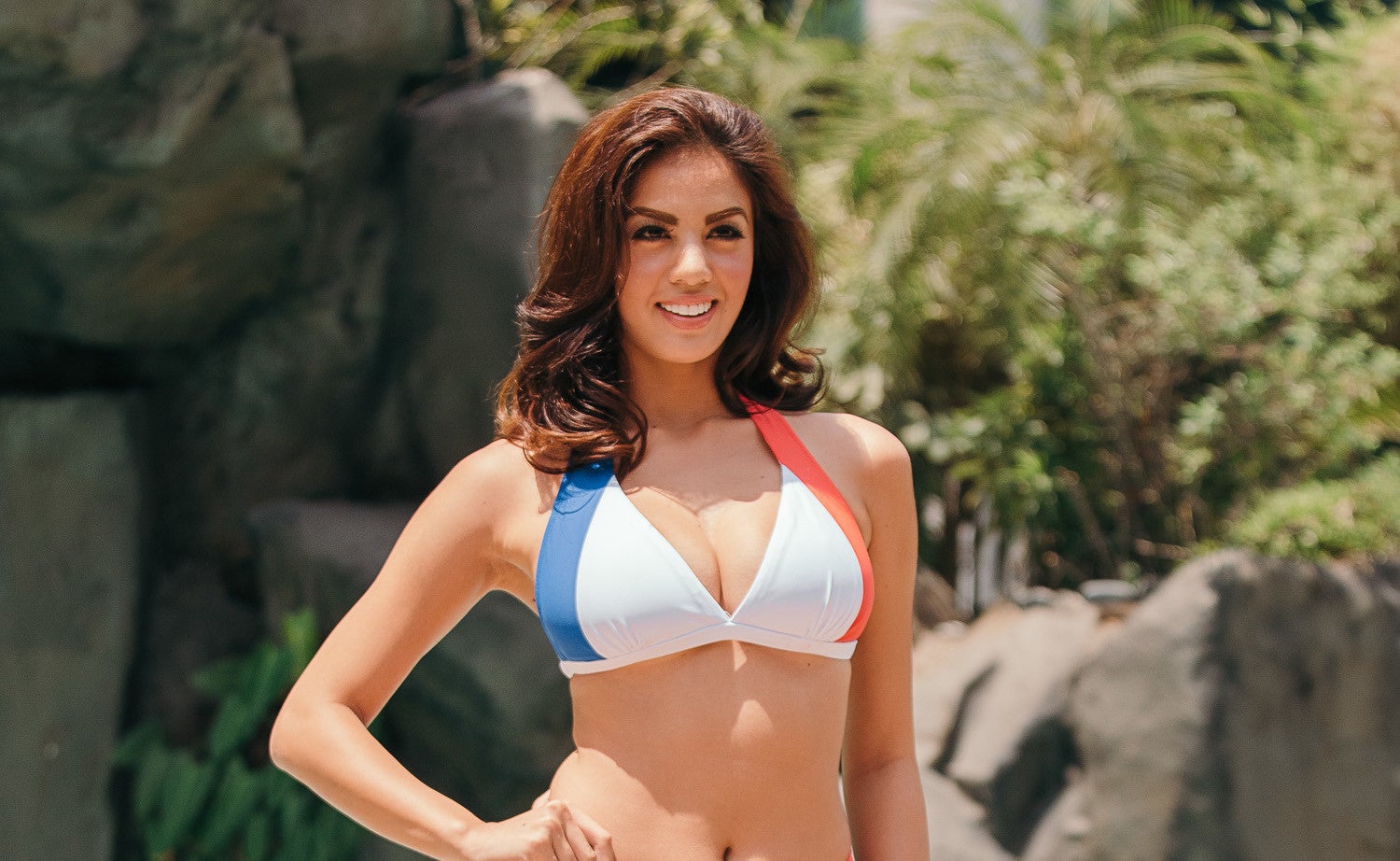 A German-Filipino student based in Puerto Princesa City bagged the 2016 Miss Philippines-Earth crown in ceremonies held at the UP Theater in Quezon City Saturday night.

Imelda Bautista Schweighart, 21, bested 45 other aspirants from all over the country and from overseas Filipino communities to inherit the national crown.

She will try to secure a “three-peat” for the Philippines in the global Miss Earth pageant later this year.

Melanie Mader from the Filipino community in Vienna was proclaimed Miss Philippines-Ecotourism.

Schweighart is a veteran of beauty contests. She joined the Binibinibing Pilipinas in 2013, the same year 2015 Miss Universe Pia Wurtzbach joined the said national tilt. She is the reigning Miss Puerto Princesa and placed second in the Miss Palawan pageant.