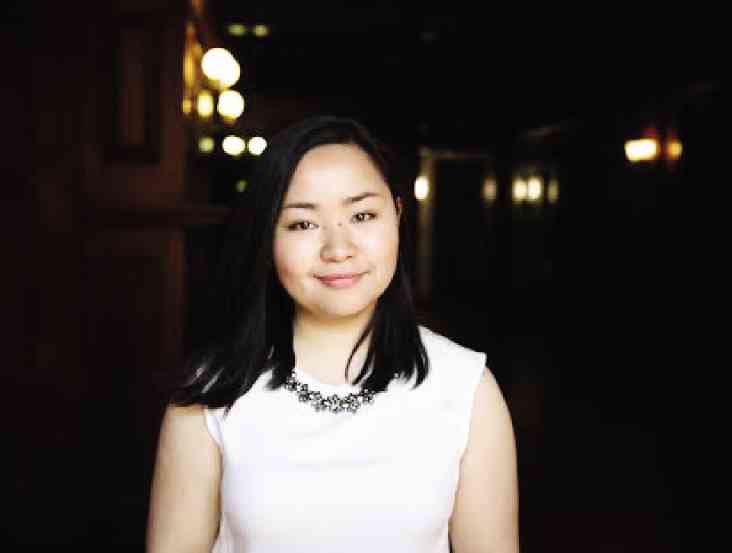 Anne Marie of the keys

“GOOD music, good food”—these, in pianist Anne Marie Caldoza’s words, are her priorities in life as she enters her 25th year on earth, half of it spent studying her instrument.

At age 12 she began formal piano studies with professor Najib Ismail at University of Santo Tomas. During that period with him she won, among many prizes, honorable mention from the National Music Competition for Young Artists in 2013 and a silver award from the 2011 Asia International Piano Academy and Festival with Competition in Korea.

Caldoza built a name for herself on campus, having served as an officer of the Longy Student Association in her first year and copresident in her second. Longy had a small student population of 250. She said they know one another, adding, “Basically, we are one big crazy family.”

She recently graduated but plans to return to Longy this fall for a graduate performance diploma, saying, “I still have lots to work on.” She adds that two years of graduate studies aren’t enough despite four hours of daily practice.

If there’s anything that Longy has taught her, she says, “it is to embrace all possibilities and to think as creatively as possible, be it in class projects, concert programming, performance practice, etc. The dream is to make a difference, no matter how small.”