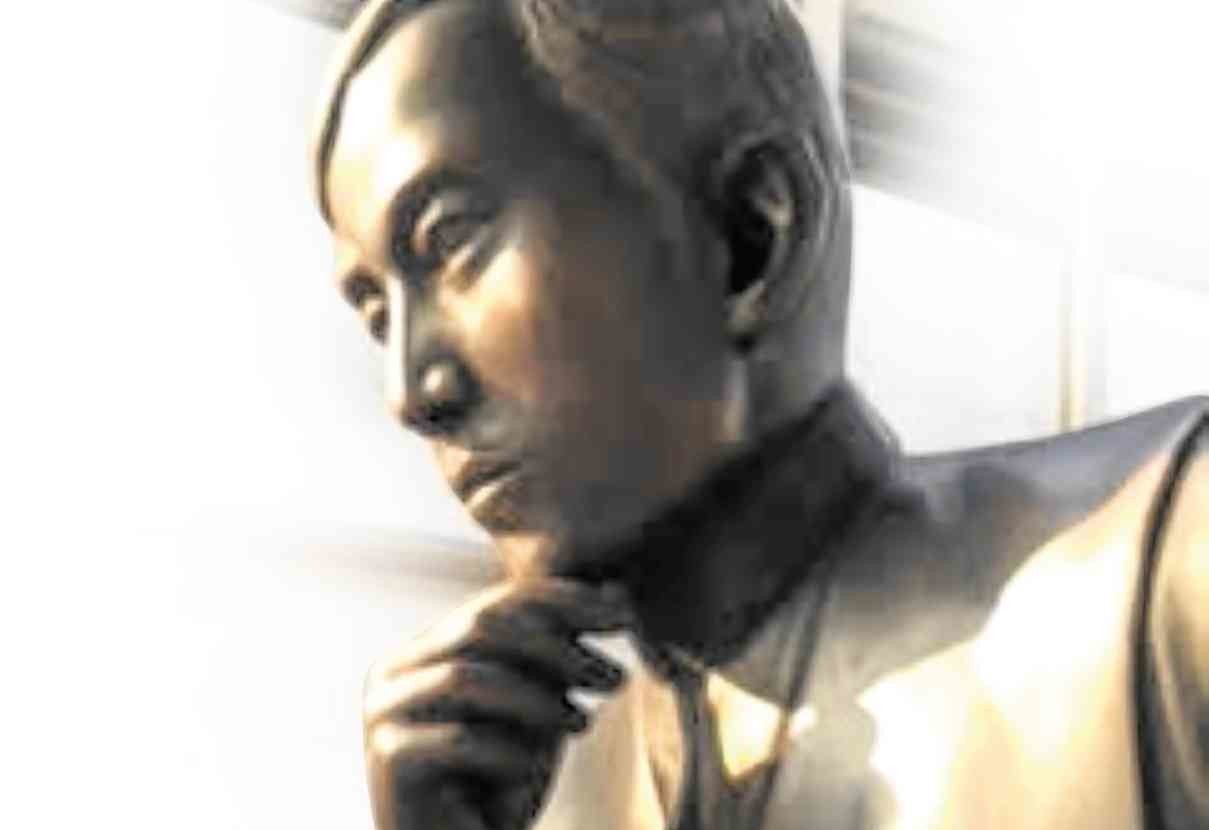 Jose Rizal sculptures to be unveiled in Dapitan

LIFE-SIZE sculptures of Jose Rizal and Josephine Bracken by eminent artist Julie Lluch are set to be unveiled in Museo ni Jose Rizal at Talisay in Dapitan, Zamboanga del Norte, on June 19 to commemorate the 155th birth anniversary of the national hero.

Chair of the National Historical Commission of the Philippines (NHCP) Ma. Serena I. Diokno will open the modernized museum with Bro. Armin A. Luistro, FSC, Secretary of the Department of Education, as guest of honor.

Rizal was taken prisoner by the Spanish colonial government and taken to Dapitan in 1892. But no force can ever make a heroic soul idle. During his years of imprisonment there, he established a clinic and a school complete with a dormitory.

He built his own house and clinic made of timber, bamboo and nipa leaves. He even organized people to build a barn and stable for their livestock.

As a physician, he gathered and classified local medicinal herbs, using them to cure his countless patients. He successfully operated on his mother’s cataract.

Such fame brought him his future wife, Josephine Bracken, who traveled all the way from Hong Kong with her uncle seeking an eye operation.

Rizal and Josephine lived as a couple.

Rizal led the construction of a waterworks system in Dapitan. He also developed Dapitan’s first system of street lighting.

He put up a cooperative to break Chinese monopoly on trade and commerce.

He also took up farming in Dapitan, cultivating crops and fruit trees, and collected biological and botanical specimens that he sent to museums in Europe, which in turn sent him scientific books and surgical instruments.

He discovered archeological specimens later named after him. He learned and grammatically analyzed and compared Subanen, Bisaya and Melayu languages, adding to the 22 languages he already knew.

He carved a wooden image of Josephine and a bust of St. Paul, pursuing his old passion in sculpture. In Dapitan, Rizal continued to write poems such as “Hymn to Talisay” and “Mi Retiro.”

Lluch imagines that the four -year exile was also a most productive part of Rizal’s life and must have been his happiest years.

The museum exhibits in Dapitan include interactive features such as audiovisual presentations; light-and-sound tableaux; holograms and touch-screen terminals on Rizal’s life as political exile in Dapitan.

NHCP is the national government agency mandated to promote Philippine history through its museums, research and publication, and preserve the nation’s historical heritage through conservation and marking of historic sites and structures.

The author is the president of the Maningning Miclat Art Foundation which will hold a painting competition this year. E-mail [email protected]