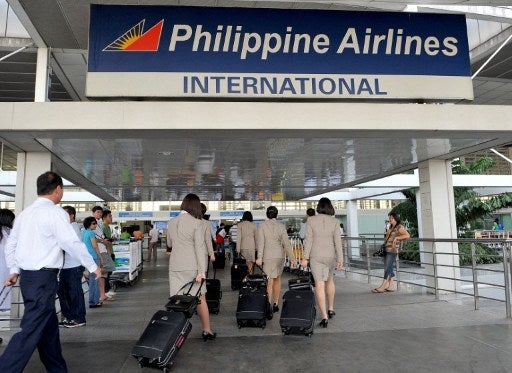 PAL President and Chief Operating Officer Jaime J. Bautista said in a statement Monday: ”Over the past decades, our kababayans have to take other routes to Manila via Guam. With this new offering, they now have a direct link to our home country. The high passenger count is proof that this new flight is keenly awaited. We look forward to giving them inflight service that shows the heart of a Filipino.”

Saipan is a US territory in the Western Pacific and one of the largest islands in the Northern Marianas. The 23-kilometer long island is ideal for nature adventure lovers with its sandy beaches, an offshore coral reef and limestone covered mountains. Its weather is ideal for golf with six world-class ocean view golf courses.

The twice weekly SPN-MNL service departs Saipan every Thursday and Monday at 4:35 a.m. local time and arrives in Manila at 6:45 a.m.PAL flight PR1571 leaves Manila every Wednesday and Sunday at 9:20 p.m. and touches down in Saipan at 3:35 a.m. local time the following day.

Saipan is PAL’s 43rd destination in its international network, which includes countries in Asia, Oceania, the Middle East, the United States and Europe.