FILIPINO music is not dead; on the contrary it’s alive and kicking.

Fans know exactly where to go and hear some of the best and brightest artists in the local music scene. The Fête de la Musique 2016 festival is definitely on their list.

Free to the public, the festival will have two main stages and 21 pocket stages—each stage will feature a specific genre with a lineup of acts. Don’t know which stage you should head to? Inquirer Super’s here to help!

This is music at its rawest form; get ready to hum and air tap along to the artists’ heartfelt, reflective, folk-inspired tunes. Showtime is at 4 p.m. 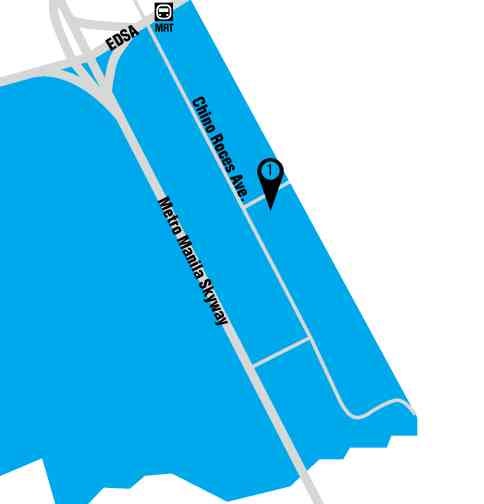 The Rock Stage will have a blast of almost 12 hours of nonstop music featuring Fools and Foes, Runaway Crimes, Angulo, Tonight We Sleep, We Are Imaginary, Run Dorothy, Twisted Halo, Peryodiko, among others. Twist and shout along to the beat from 2 p.m. to 1:30 a.m.

The music at Indie Stage starts at 2 p.m. until 3:30 a.m. Discover up-and-coming unsigned bands. Different alternative genres will be on the spotlight featuring Ang Bandang Shirley, Autotelic, Cheats, Oh, Flamingo!, Reese Lansangan, She’s Only Sixteen and new music scene stealers like SUD, Tom’s Story and TheSunManager. With the Rock and Indie stages in one venue, we might have to agree with its hosts: #WalangAlisanSaGreenSun.

This stage will have unconventional beats and notes featuring Katsy Lee, Like Animals, similarobjects, The BGNR! and Owfuck Gang. A feast for the eyes will also be set up on the rooftop stage with various live art and installations by visual artists Miguel Punzalan, Rai Cruz and Sherlaine Yap, among others. 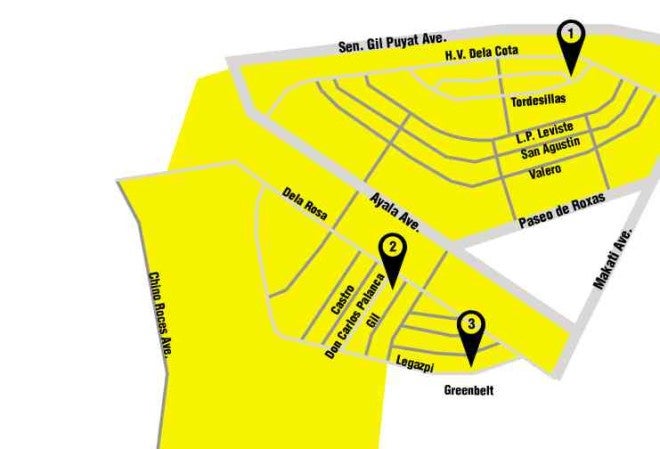 Are you into poetry, or have you have actually written some verses that you’d like to share with an audience? It’s time to let those thoughts out on the Spoken Word Stage. A celebration of poetry that starts at 7 p.m. and goes on till midnight, the Indie Stage is open for anyone willing to read or perform their works. There will also be performances by members of Words Anonymous, who are also hosting the event.

Time to wear your patterned A-line dresses and Dr. Martens boots, girls. And we’re ready to see the boys in their Fred Perrys and blazers as they immerse themselves in the music of Dayuhan, The Royal, Mobster Manila, Neighbors, Huh!, Steady Movin Beat and Run Run Devils. Show starts at 4 p.m.

Experience the abundance of house music possibilities with the myriad of combinations between synth pop and electronic beats, from beautifully mixed noises to the medley of jazz and hip-hop—all in one stage. With their original and live tracks on deck, the likes of Pillow Talk, Allison Shore, Series and Pure Mind Quiet Heart are in charge of your afternoon eargasm starting at 4 p.m.

Different musical elements combined make up a solid experience. The Fusion Stage will feature two or three bands and artists in each performance, each act a collaboration of two different genres. Show starts at 3 p.m. 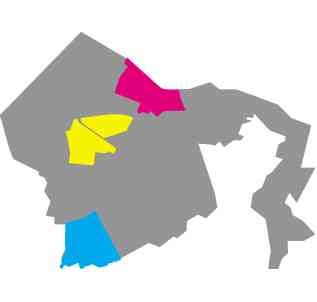 From 2 p.m. to 5 a.m., groove along to the foot-stomping music of Chillitees, Ian Lofamia Band, Hoochie Coochie Mikkie and The Venus Flytrap Collective.