How my father changed my life through an Adele song | Lifestyle.INQ ❮ ❯ 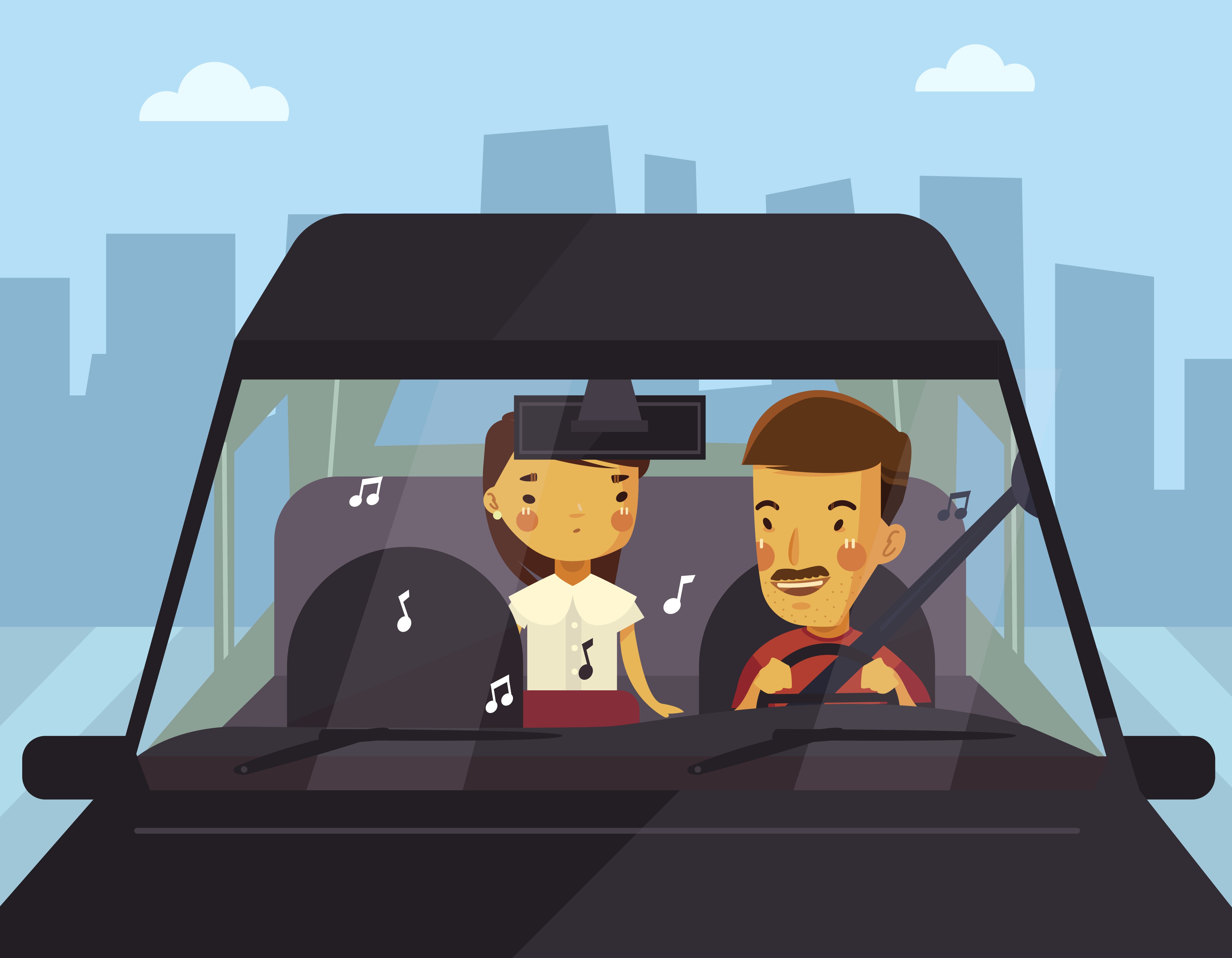 How my father changed my life through an Adele song

THERE are but a few people and things we can count on to help us get through life’s many challenges. I’d like to focus on two of them—my father and a song.

When a girl reaches puberty, it’s the mom who usually takes charge, grooming her daughter into a respectable, well-mannered woman.

In my case, it was my father who took on the role, with a little assistance from Adele’s hit song, “Chasing Pavements.”

From pop to mellow

There I was,  spacing out on the back seat of our car, when all of a  sudden, the music  on the radio   shifted from pop to mellow, beginning with “Chasing Pavements.”

When the song was almost done, my father motioned with his head  and said, “Take note of that line from Adele’s song. ‘Should I give up, or should I just keep chasing pavements?’”

I was 15 years old then and I   couldn’t understand what he meant.  Maybe it was because I wasn’t exposed to the realities of the world at the time, me being in high school and all.

Things changed when I was about to enter college. Questions about the uncertainties of the  future lingered in my mind. Should I take up  this degree just so I could  make it to my dream university? Or do I follow what others say and stick to a   profitable career path? What if I drown myself in  academics since people think this should be a top priority?

Though these questions bothered me a lot, it was a good thing    I remembered what my father said in the car years ago.

The line “Should I give up or should I just keep chasing pavements?” isn’t just about losing a lover. It’s about living life on your own terms,  not by other people’s  opinions or rules.

In the end, I applied for the degrees I wanted in the top universities in the country, even if  some of them were really hard to pass. Setting aside people’s advice to forge my own path, I picked a course that suited my passion.

I also started getting out of my comfort zone because I realized that college—and life in general—was  about experiencing new things, and being humble enough to learn from events when they don’t go as we expect   them to.  Giving up doesn’t necessarily mean giving in;  sometimes it just means taking a new road.

Thanks to  my father’s advice, I am now pursuing double degrees in  Political Science and Legal Management, writing for several publications, and braving every single day on  pavements in my life that didn’t use to exist.

Admittedly, there were times I  succumbed to teenage pressures and shifts. What kept me on track were the lessons I learned after seeing the results of my decisions.

For me, it isn’t so much about whether the proverbial glass   is half-empty or half-full—it’s what we do with the glass that counts. Our life is like that glass, so fragile and precious, and  we need to cherish it instead of allowing others to take over and decide for us.

I chose to give up and make way, instead of giving in and getting trapped. I chose to start over again, instead of chasing the darkest pavements.