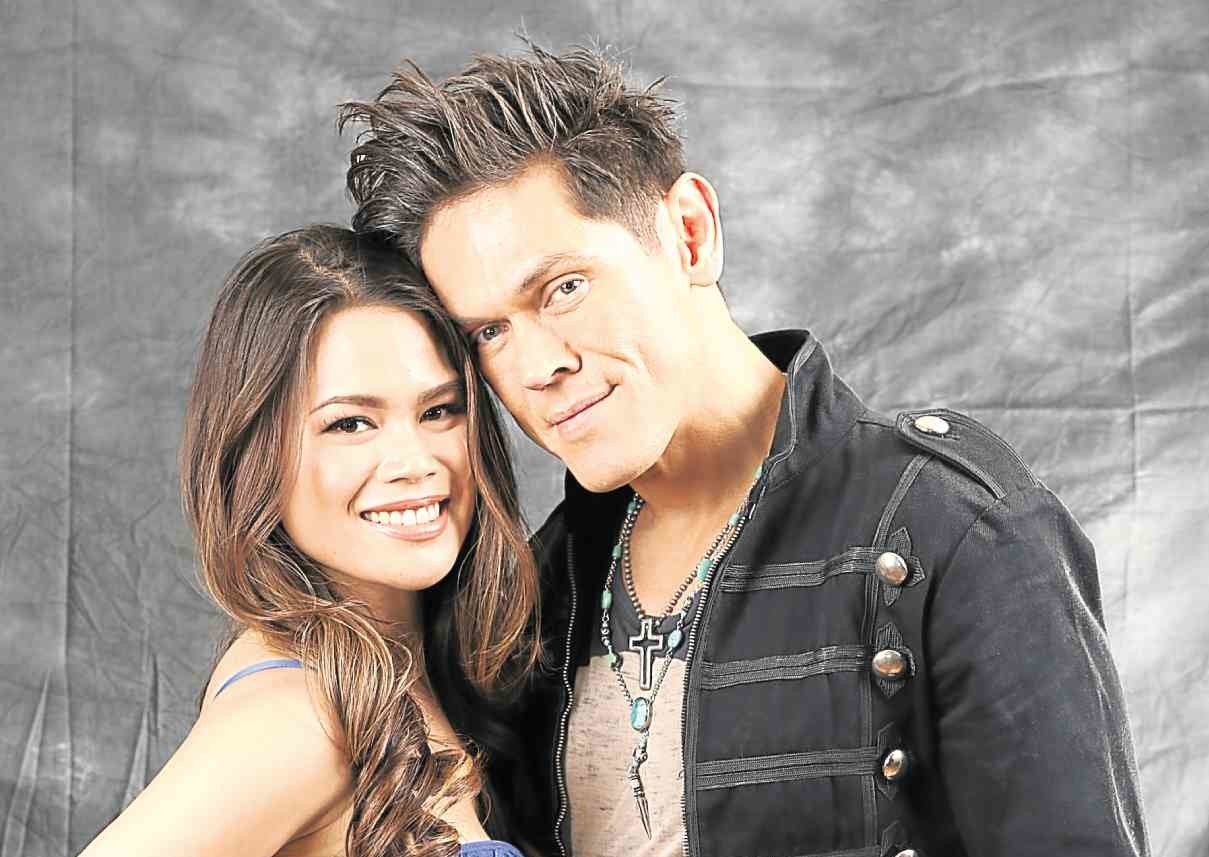 NIGHTLIFE in Resorts World Manila (RWM) has never been better, with new dining places like Ichiba Japanese Market and Wolfgang’s Steakhouse perking up its restaurant row; Mitoy Yonting and his band Draybers still rocking at Bar 360; and DJs laying down the groove at Jardin Garden Club and House Manila in Remington Hotel.

That’s quite a powerhouse lineup, especially since Ayesa and Manalang both have exceptional skills and talent as live performers.

Ayesa is the Filipino-Australian singer who first drew mainstream attention as a finalist in the CBS television series “Rock Star: INXS,” and went on to do musical theater, notably “Rock of Ages” and “We Will Rock You.”

Manalang is one of the rising female stars in international theater, having alternated as Kim in the London production of “Miss Saigon” in the last two years. Her previous stage credits included roles in RWM productions of “The Lion, The Witch and The Wardrobe,” “The Sound of Music” and “The King and I.” She has joined the cast of the latest incarnation of “Rak of Aegis.”

The mood on a Saturday night at The Brewery in Bonifacio Global City is subdued yet upbeat—a crowd of young locals and foreigners celebrating life with different kinds of craft beer (beer made in small amounts) as a DJ spins dance music.

The beer is made right here, hence this bar’s name, in a microbrewery set up at the back of the bar where the process is done in huge tanks or kettles.

Of the four kinds of classic beer that The Brewery serves—Pilsner, wheat beer, IPA (Indian Pale Ale) and brown ale (Stout)—IPA appeals most to the palate with a slight fruity flavor, though all of them have an unmistakably fresh taste.

There’s Irish beer, too, which is best enjoyed in the company of jolly beer drinkers such as Inquirer’s Jerito dela Cruz and Jim Lorenzo, who arrive after midnight straight from press work.

We sample The Brewery’s Crispy Pata, which comes with four different sauces but whose meat is a bit too tough to savor. Jerito says he knows where to get some real tender and tasty crispy pata in Bulacan where he lives.

At 3 a.m., The Clash’s “London Calling” blares on the speakers, getting us pleasantly startled as we look for the DJ, Gino Zamora, who has apparently left the premises, which means what we’re hearing is a mix tape. Shortly thereafter The Pixies’ “Here Comes Your Man” comes on, giving us a hint that it’s during the wee hours that the music at The Brewery sounds better.