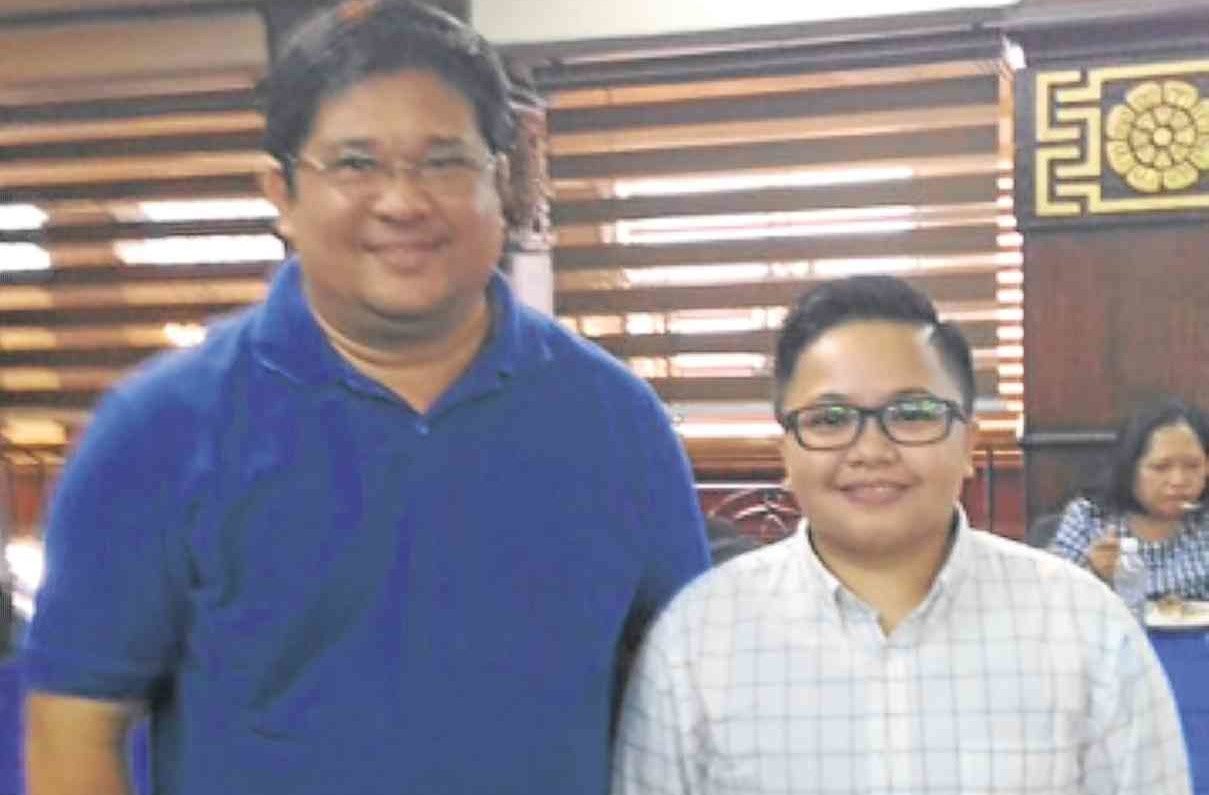 AIZA Seguerra surprised the arts and culture community by attending last Wednesday the sectoral consultation set by the National Commission for Culture and the Arts to formulate the “arts and culture agenda” (the phrase used in the NCCA invitation) for the next six years covering the term of President-elect Rodrigo Duterte.

Of course, she created quite a stir and fueled speculations that she would be named commissioner of the NCCA.

Such excogitations may have some credence in them while also tending to go overboard and miss the point.

Credence because Seguerra’s presence in the NCCA meeting should show that since she was close to the new president (she had campaigned for him last summer), she might be given the arts and culture portfolio in the next administration.

Overboard because Seguerra had, in fact, been invited by the NCCA. She said she could help advise the new president on reforms that might be needed in the arts and culture sector.

In short, her presence was part of the learning phase of the new administration.

How serious the new government was in improving the arts and culture regime was indicated by the presence not only of the former child actor and now acoustic music superstar, but also of Maribojoc, Bohol, Mayor Leoncio Evasco, Duterte’s campaign manager and incoming Cabinet secretary.

Even before the start of the NCCA culture summit last June 13, Evasco met over breakfast with NCCA officials such as acting Executive Director Adelina Suemith.

It was a “getting-to-know-you session,” said an official.

The workings of the NCCA, according to the law that created it, Republic Act No. 7356, and its implementing rules, mean that if the new administration would like to make personnel changes in the composition of the board, they would have to come through changes in the leaderships of line agencies whose heads are ex-officio members of the NCCA board.

Malacañang, however, cannot immediately touch the four subcommissions that represent the private sector—the artists and culture workers themselves —in the board.

Only then can Malacañang choose among the four subcommission heads and the ex-officio officers whom to name NCCA chair.

Himself a musician like Seguerra, Felipe de Leon, the incumbent NCCA chair, is head of the Subcommission on the Arts. He is not eligible for reelection and will end his term in December.

During the summit, Seguerra joined the workshop on “legislative agenda,” in which this writer, as an arts and culture journalist-editor and former head of the NCCA National Committee on Literary Arts, also took part.

Seguerra suggested legislative initiatives to improve the conditions of workers in the entertainment and performing arts, particularly television and movies. She expressed the concern in light of the sudden deaths due to heart attack last March of TV and movie directors Wenn Deramas and Francis Pasion.

Chaired by lawyer Trixie Angeles, our workshop team also pushed for the rescinding of executive orders that empowered the Department of Budget and Management to control the National Endowment Fund for Culture and the Arts contrary to the law that created it.

No to Dep’t of Culture

Our team expressed its opposition to the proposed establishment of a Department of Culture, arguing that arts and culture should “not be politicized.”

We instead proposed that the NCCA be elevated into a constitutional commission, along the lines of the Commission on Human Rights and the standard three commissions in the charter (Elections, Audit, Civil Service).

We also resolved to push for the protection of indigenous peoples (IP) in light of killings of leaders of the lumad in Mindanao and cultural communities elsewhere over mining and even tourism interests.

It is to the credit of Seguerra that she introduced to the discussion the dangerous situation facing the IPs. We told her that since President-elect Duterte was from Mindanao, she should remind him of how mining interests might be dangerously encroaching on the ancestral-domain rights of the lumad and the cultural communities.

Toward the end of the meeting, we invited her to join any of the national committees so she could more formally and effectively press for reforms in the arts and culture sector.

She said she would like to join the Subcommission on Cultural Communities and Traditional Arts, the better for her to work for IP rights protection.