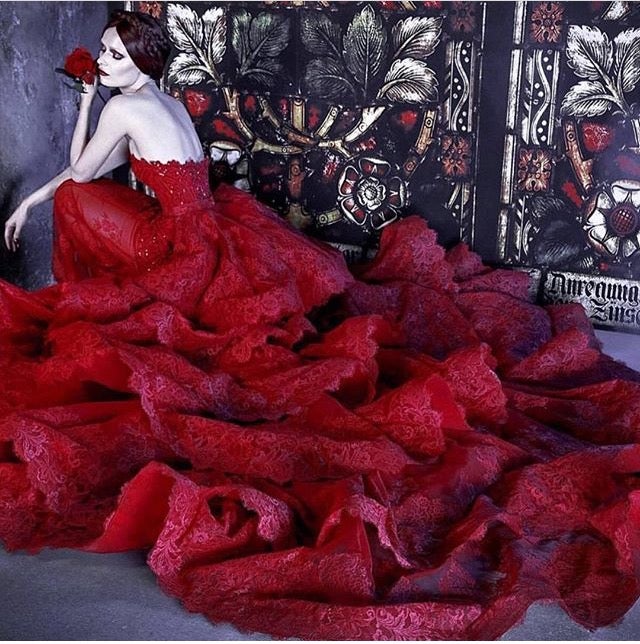 A FILIPINO fashion designer is presenting his collection in Paris during Haute Couture Week in July.

Michael Cinco, the Dubai-based fashion designer, will present his Fall-Winter 2016 couture collection at the world’s fashion capital on July 3, the first Filipino to show his designs at the highly exclusive Haute Couture Week.

Cinco’s show will be presented by the Asian Couture Federation (ACF), of which he is among the 13 member-couturiers, and in collaboration with Couturissimo, a soon-to-launch online retail platform that will showcase the works of ACF members.

To show in Paris—and at Haute Couture Week at that—is a landmark feat for any designer. Typically, the twice-a-year couture week presents the collections only of revered houses like Chanel and Dior, companies designated as “haute couture” by the Chambre Syndicale de la Haute Couture.

(Therefore, though the ACF is endorsed by the French union, technically the ACF shows aren’t part of the official haute couture week program. Apart from Cinco, Indonesian designer and ACF member Sebastian Gunawan will also be presenting his own collection.)

The ACF is a nonprofit that was set up in October 2013 to promote Asian talents to the global markets, with Kenzo founder Kenjo Takada as honorary president, and Frank Cintamani, chair of several fashion weeks in Asia, as its founding chair.

Cinco, who grew up in Catbalogan, Samar, moved to Dubai in 1997 and has made a name for himself in the oil-rich gulf city, with the launch of his eponymous label in 2003.

The designer, who studied at Slim’s School of Fashion and Arts in the early ’90s and later took up courses at Central Saint Martins in London, honed his couture skills in the Middle East, and is known for dresses of elaborate workmanship that showcase the female form. His silhouettes are both modern and classic, their construction a product of exacting technical know-how.

Cinco has been presenting his collections in the Philippines in the last few years, at Philippine Fashion Week, and was also the featured designer at the 2011 Red Charity Gala. For show-biz fans, they may know him as the designer of Marian Rivera’s wedding gown. He has also dressed Hollywood royalty like Lady Gaga and Jennifer Lopez.

(Read Inquirer Lifestyle this Friday for our interview with Michael Cinco.)