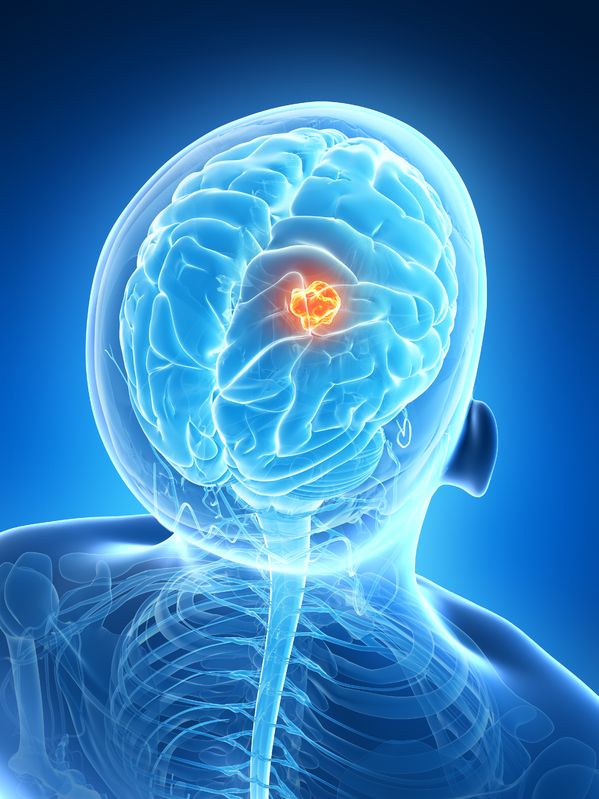 PARIS — People with at least three years of higher education are at greater risk for cancerous brain tumors than those with no more than nine years of schooling, perplexed researchers said Tuesday.

“There is a 19 percent increased risk that university-educated men could be diagnosed with glioma,” said Amal Khanolkar, a scientist at the Institute of Child Health in London and lead author of a study in the Journal of Epidemiology and Community.

For women, he said, the risk rose by 23 percent.

“It was a surprising result which is difficult to explain,” Khanolkar told AFP.

Concretely, the increase in risk is minimal because such brain tumors are rare.

At the lowest level of education, the chances of glioma were reported at five in 3,000. At the other end of the educational spectrum, the odds increased to six in 3,000.

But the question remained as to whether the gap — no matter how small — was real and, if so, what caused it.

Earlier research exploring a possible link between education or social level, on the one hand, and the frequency of brain tumors, on the other, had been inconclusive.

To “put to rest” these conflicting findings, Khanolkar and colleagues at the Karolinska Institute medical university in Stockholm used a new approach.

Rather than comparing a small number of brain tumor patients with healthy individuals, they sifted through the health records of 4.3 million adults tracked by the Swedish public health system from 1993 to 2011.

The researchers distinguished between three kinds of brain tumors — two of them non-cancerous — with different causes.

The strong link between education level and tumour incidence held for all three types, but was strongest for deadly gliomas.

Interestingly, an even higher risk gap was found between low-income manual labourers and high-income men and women who did not work with their hands.

Gliomas are malignant brain tumors which grow rapidly and cause severe symptoms, including migraines, nausea and memory loss.

The survival rate is very low.

The study did not seek to explain the link between higher education and tumors, nor did it consider the potential impact of environmental and lifestyle factors, such as smoking or alcohol consumption.

The most common explanation for risk levels that rise with years spent in the classroom is that people with a higher education or income “have a better awareness of symptoms,” Khanolkar said.

This would mean they are more likely to seek help and receive a correct diagnosis.

But while this may be true in a country with a health system that clearly favors the well-to-do, the argument is far less convincing in the Swedish context, the researchers said.

“Sweden has a universal, tax-based health care system,” said Khanolkar. Everybody has roughly the same access to treatment.

“The symptoms are not avoidable — you can’t sit at home and not seek care,” he said.

To further their probe, the team will canvass an updated version of the database for possible correlations between ethnicity and brain tumor risk.

Underlying genetic variation in populations from different geographic regions — where certain mutations are more or less common — could be a factor, Khanolkar acknowledged.

One expert, commenting on the study, pointed to other possible culprits.

“Two additional factors which might be of interest in this context are height and, in women, hormone replacement therapy,” said James Green, a clinical epidemiologist at the University of Oxford.

Risk of brain tumors — as of most cancers — is higher in taller people, and taller people tend to be richer and more educated,” he noted.

“Hormone replacement therapy increases risk of brain tumors, and its use tends to vary by socio-economic group.”