‘American Idiot’: Why this musical is for millennials | Inquirer Lifestyle ❮ ❯ 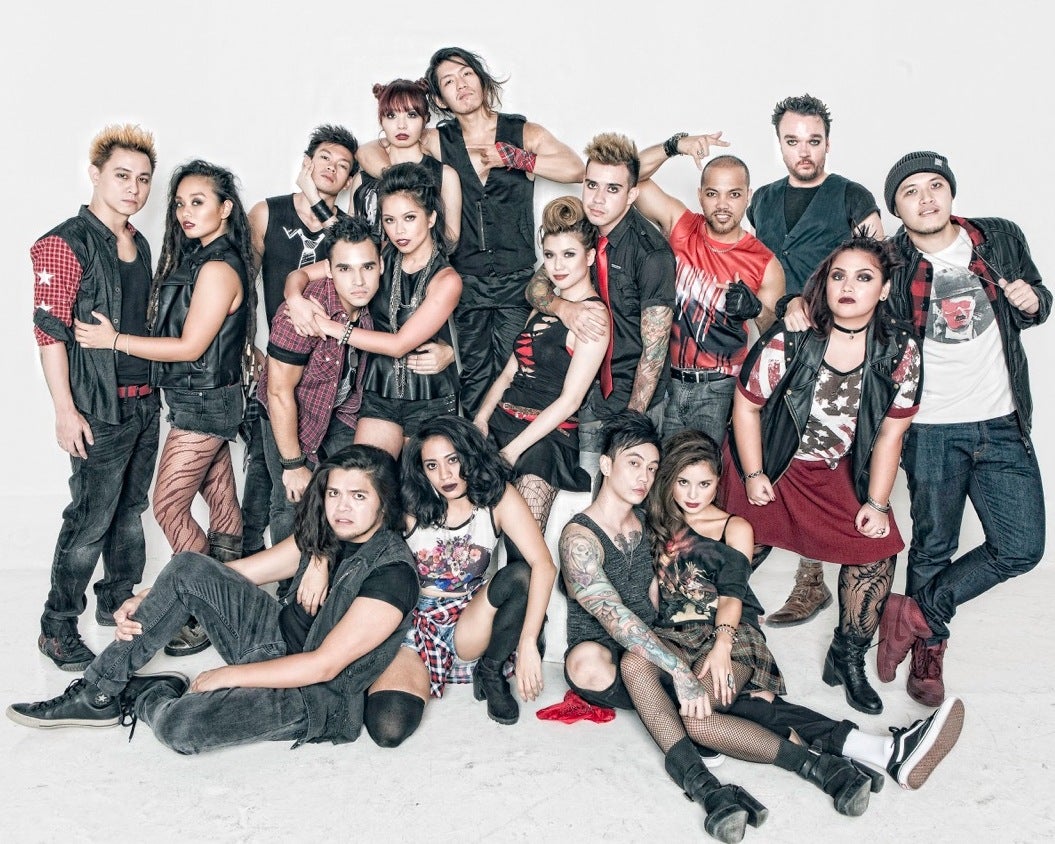 “AMERICAN Idiot” is a coming-of-age story rolled out through Green Day’s punk music.

‘American Idiot’: Why this musical is for millennials

“American Idiot” is a gritty rock musical told through a weave of Green Day songs. It’s a tale of sex, drugs and rock ’n’ roll staged with the millennial in mind.

It opens with three suburban teenagers devastated and lost after 9/11; their angst quickly turns into fear, anxiety and confusion—general themes of Green Day songs.

The punk band, led by Billie Joe Armstrong, has been around since the ’80s, and “American Idiot” was its 2004 comeback album which won Best Rock Album at the Grammys.

For the Broadway musical, Armstrong wrote the music and Michael Mayer did the book. The songs are loud and jumpy, and there’s panic in the narrative rolled out through punk rock.

But before anyone dismisses it as a whiny hipster musical, it’s really for anyone who woke up and wondered, “WTF is going on?”

It’s also for borderline millennials who grew up with Green Day’s music, and for the young ones who know the songs “Wake Me Up When September Ends,” “21 Guns” and “Boulevard of Broken Dreams” as “classics.”

But even non-Green Day fans can enjoy “American Idiot,” says Robbie Guevara, who is directing the play’s Manila production for 9 Works Theatrical.

“In 2005, I listened to ‘American Idiot,’ the CD, and told myself, ‘It’s OK, my rock days are over.’ I listened to it again after we got the rights to the musical and realized that every song has a story. The creators fused the songs into one narrative, and you have to be callous to not let it get through you.”

It’s tented, in case it rains, and secure, since the actors would be doing parkour.

Aside from the stunts and the singing, the audience can look forward to seeing Filipino rock stars dip their toes in theater.

Nel Gomez (“Grease,” “The Glass Menagerie,” “Romeo & Juliet”) plays Tunny, a promising young man who joins the military to fight in the war. For him, “American Idiot” is a “coming-of-age story.”

“These men are trying to make sense of the world. When you’re young, you think you’re on top of it and you can do anything,” says Gomez. “But then life hits you, and you have to grow up.”

Fernandez says, like Johnny, there was also a time in his life he didn’t know where he was  headed, “but you learn from your mistakes; experience is a journey.”

“Insecurity and awkwardness can kick into anyone’s life,” adds Guevara. “But so can healing and hope.”