No place for hate | Inquirer Lifestyle 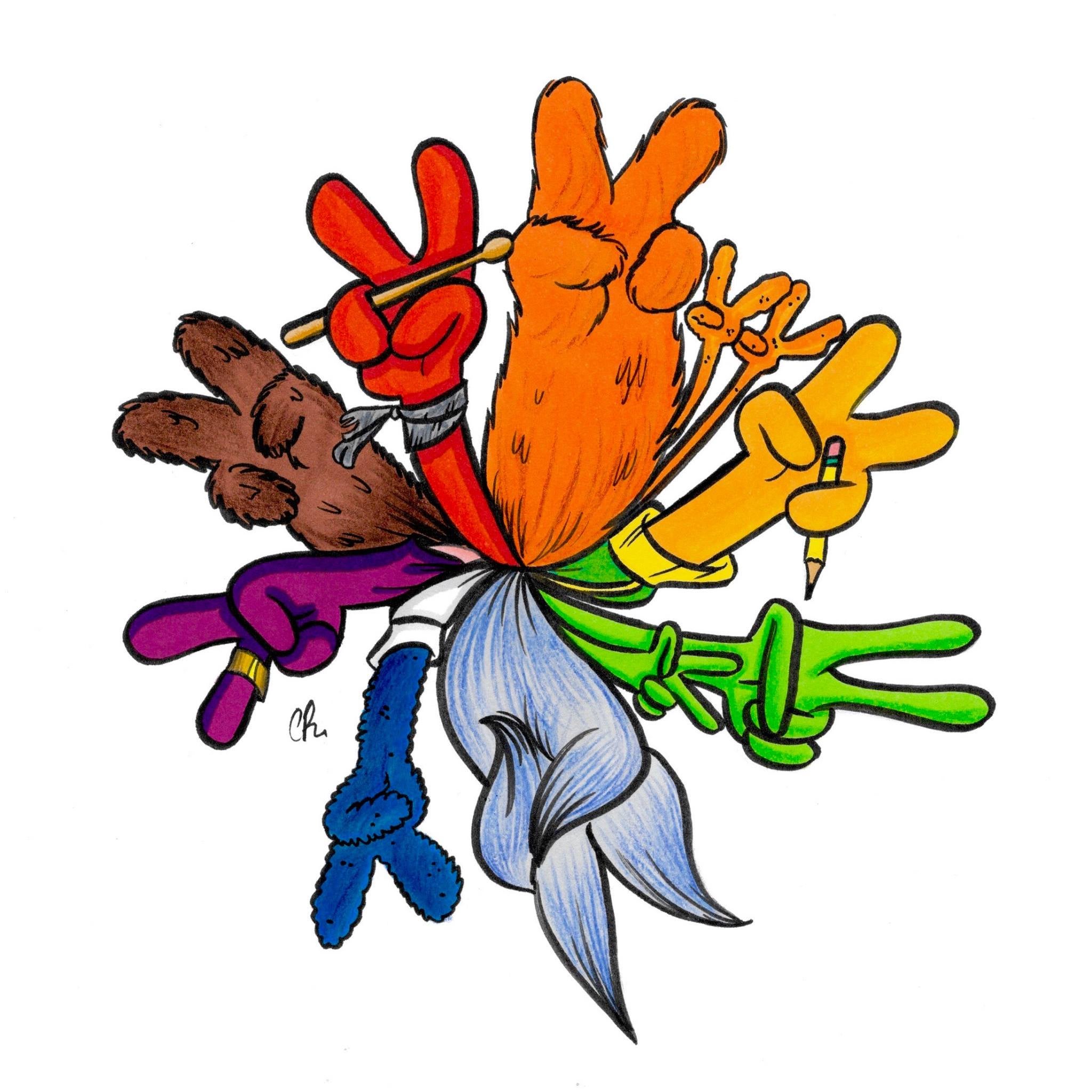 MUPPETS fan art made by Clayton Roederer inspired by the quote of Jim Henson, “Please watch out for each other and love and forgive everybody. It’s a good life, enjoy it.”

No place for hate

By: Angelo Gonzalez (Student correspondent University of the Philippines Diliman) 05:26 AM June 25, 2016

IN THE wee hours of June 12, tragedy struck Pulse, a gay nightclub in Orlando, Florida. Omar Mateen burst into the place with an assault rifle and pistol and shot 49 of the club’s patrons, injuring many more.

This shocking incident is considered America’s deadliest disaster since 9/11. And while many describe it as an act of terror, the rest of the world sees it for what it is—an act of hate.

Though the violent crime happened on the other side of the world, it definitely struck a chord in many students in Manila:

“I believe this brutal massacre is wrong no matter what religion Mateen belonged to. The shooting was horrific, but I’m thankful for the outpouring of support and sympathy that followed the deaths of 49 innocent people. Instead of getting back at Muslims as a whole and declaring that queer people deserve to be punished, most people actively decided to move past Islamophobia and support the victims, survivors and their families.” —Iona Getubig-Nagtalon, UP Diliman, BA European Languages

“Just because gay marriage is legal in a country doesn’t mean homophobia disappears. It’s so sad, just when you thought there was real progress, suddenly 49 LGBT (Lesbian, Gay, Bisexual, Transgender) people were brutally murdered. I want so badly to believe that things have gotten better, and I guess for the most part they have, but tragedies like this remind us that the fight is far from over.”—Gita Labrador, UP Diliman, BA Comparative Literature

It hits us where it hurts because that is what hate does. Especially in the Philippines, where conservative family values prevent us from having an honest, open-minded conversation about homophobia. But it is a conversation we desperately need to have. These respondents share how they see hate and homophobia in our present setting:

“We may not have a mass shooting every day, but I still feel it every day I am alive. I feel it in the offhand, abrasive comments of my friends and family, when they ask if my trans friend is, ‘Babae ba siya o lalaki? Haha! Bakla ’yan.’ I feel it when I remember Jennifer Laude who, to this day, still hasn’t gotten justice. I feel it when people stare at those who don’t conform to society’s preconceived notions of gender and sexuality. I feel it when people still call singer Charice ‘she.’ I see it in Manny Pacquiao, whose hate incites violence toward the LGBT community in the country. I see it when people refuse to believe there’s more to sexual orientation than ‘bakla’ and ‘tomboy.’ I see it and feel it every day of my life.” —Maia Dapul, Ateneo de Manila University, Management Honors

“I don’t see extreme hate from people for the LGBT community in the Philippines, though I do see subtle homophobic tendencies from people around me. I notice them in the language people use, in rude comments and in jokes that turn out to be offensive.” —Maita Jalandoni, De La Salle University, AB Organizational Communication

“Based on experience, I can say that there is a lot of homophobia in schools. As a result, many of us end up staying in the closet. LGBT people who are ‘too out,’ are looked down upon by the administration. Because I was ‘out’ in high school, a guidance counselor felt the need to speak to me about my relationship with a girl; she thought that my holding hands and hugging her was ‘inappropriate,’ even though everyone else was doing the same with their friends. She also blamed my average grades on my being ‘distracted,’ even though my grades were fine. She never spoke to other people in straight relationships, even though many of them were getting much lower grades than mine. Stuff like this happens because of denial and lack of representation.

The media pretends like we do not exist outside the stereotypical role of gay entertainer. The government only recognizes us during campaign season, when we are given false promises in exchange for votes. And even though mass shootings are very rare in this country, physical violence against LGBTs continues, especially for those who are too poor to protect themselves.” —Gita Labrador

The shooting in Orlando has spread homophobia, which silences people and prevents them to show who they really are. But silence is the last thing the LGBT community needs, especially with the Anti-Sexual Orientation and Gender Identity Discrimination Act (Anti-SOGI Act) pending in the Philippines and the prospect of recognizing same-sex marriages. Fear and hate cannot dictate our values or who we are:

“I don’t think people should be afraid to be who they want to be and stand up for who they really are because they have their lives to live and choices to make. We are all given the right to decide how we want to live. We should stand by and defend our choices no matter what the consequences are.” -—Sandy Gana, Ateneo de Manila University, AB Interdisciplinary Studies

“What these times require is the courage to be true to yourself. It’s definitely easier said than done, as violent acts happen all the time, especially to trans women in the Philippines. However, we have to be brave and fight so that the violence and hatred finally end.” —Stefano Aranas

“I think we just need to keep in mind that we shouldn’t live our lives according to the expectations and standards that society places upon us. We have our own standards to keep and we should never allow others to change us or make us feel any less great than we truly are.” —Victoria Herrera UP Manila, BA Organizational Communications

“Hate or fear is never a reason to change our personal values. As for hiding who we are, that’s a decision that each of us has the option to make. It’s very easy to say that we should all be out and proud, but history has told us time and again that being ourselves can be dangerous. To come out is an individual choice, and it’s not an easy choice to make. I’m very lucky to be in a position where coming out is more or less safe for me. Others have it much, much worse. I think that our responsibility is to change this society and do our best to rid it of hate and fear, so that hiding who we are no longer has to be a means of survival.” —Gita Labrador

“Hate of LGBT is rampant here in the Philippines. Before I attended talks about LGBT, I was guilty about calling someone ‘bading’ or ‘bakla’ in an insulting manner. However I realized that those were ‘micro-aggressions’ and they needed to stop. I think the hate lies in our culture, that calling someone ‘bading,’ ‘bakla’ and ‘tibo’ is normal and acceptable. I realized that there is nothing wrong with LGBTs. Some people believe that being LGBT is abnormal or a disease/disorder.

This is not true because if it is a disease or disorder, there must be a dysfunction in the person. But LGBTs function normally; there are a lot of LGBTs who are successful in their respective fields. I consider myself a straight ally of the LGBT community because I think that everyone deserves equal rights regardless of sexual orientation.” —Maurice Palmes, University of Santo Tomas, BS Biology

There will be no silencing people after Orlando. Since the mass shooting, netizens around the globe have expressed on social media sympathy for the victims and their loved ones. No matter your religion, there is no place for hate in this world.