Manila’s fashion ateliers not that busy for the inaugural | Lifestyle.INQ ❮ ❯ 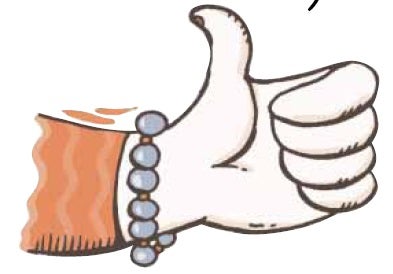 Manila’s fashion ateliers not that busy for the inaugural

After the news this week that the guest list for incoming President Rodrigo Duterte’s inaugural on June 30 had ballooned from 500 to 627, came the confirmation from Metro Manila’s fashion designers that they have, indeed, received orders for Filipiniana wear intended for the Malacañang event.

This, despite previous reports that the incoming administration wants to do away with  pomposity—meaning, no dress-up ball or the traditional vin d’honneur for the diplomatic community. Plus-ones are also discouraged.

Auggie Cordero, who has been making clothes for politicians and socialites since the Marcos years and who designed the clothes of then President Cory Aquino early in her term, said he is making Filipiniana dresses for four women, though his clients have told him they haven’t received their  invites for the inaugural yet.

“That’s not unusual,” said the designer. “Ever since FVR’s (President Fidel Ramos) time, it’s wait and see. If you get invited, you might receive your invitation four to five days before the inaugural. Until then you don’t know if the clothes will be worn.”

Two of Cordero’s clients are elected officials from the Liberal Party.

Ortiz is also making ternos  for June 30, but they’re for the clients’  own  oath-taking ceremonies, which will be held on the same day, he said. These include one for longtime client and re-elected Leyte Rep. Lucy Torres-Gomez, and Samar Gov. Sharee Ann Tan.

Majority of those we talked to, however, told us they’re not making any, prompting one to complain that fashion designers’ business could  suffer in the new administration.

In at least a couple of ateliers, however, it’s business as usual: Ortiz said he’s already preparing ternos for some clients for the Sona (State of the Nation Address) next month.

For many of the usual suspects, it seems, it’s best to be prepared, even as the incoming administration has announced there won’t be red-carpet pageantry, and wants government officials to attend the joint Congress in business wear.