#TeamRody or #TeamLeni: Which inaugural menu do you want to sample? | Inquirer Lifestyle 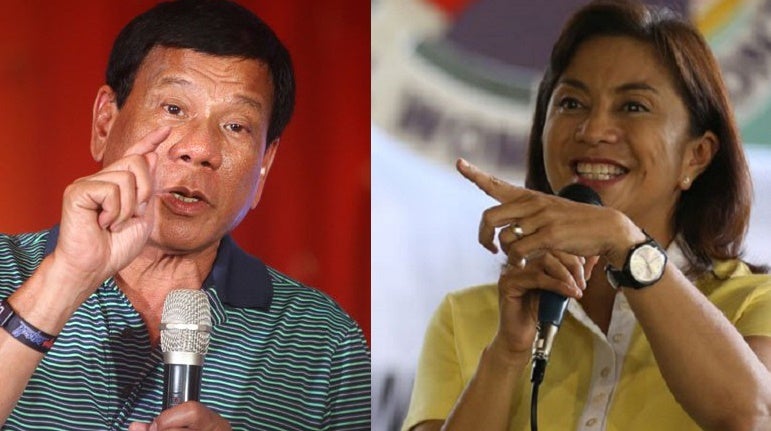 #TeamRody or #TeamLeni: Which inaugural menu do you want to sample?

The country’s two highest elected officials will take their oath of office on Thursday in separate inaugural rites, and the spotlight will not only be on personalities and their outfits, but also on the food that will be served to their guests.

Both camps of incoming President Rodrigo Duterte and Vice President Leni Robredo prepared what they called“simple” and “modest” ceremonies during their respective inaugurations, food included.

If you are invited to these events, which menu would you want to get a taste of?

Guests at Duterte’s inauguration at the Malacañang Palace would be treated to a menu that “reflects the simplicity of the incoming administration yet still boasts of the rich Filipino culinary heritage,” his camp said.

Malacañang-accredited concessionaire Via Mare will prepare the menu consisting of:

• Vigan longganisa (sausage from Northern Ilocandia) grilled on the spot

Guests at Robredo’s inauguration at the Quezon City Reception House in New Manila will also be served traditional Filipino delicacies.

The Vice President-elect’s camp said the menu will be prepared by Verleo Catering, which consists of:

Duterte will take his oath before his fraternity brother Associate Justice Bienvenido Reyes, while Ronaldo Coner, a barangay captain from a poor and remote village in Camarines Sur, will swear in Robredo into office.