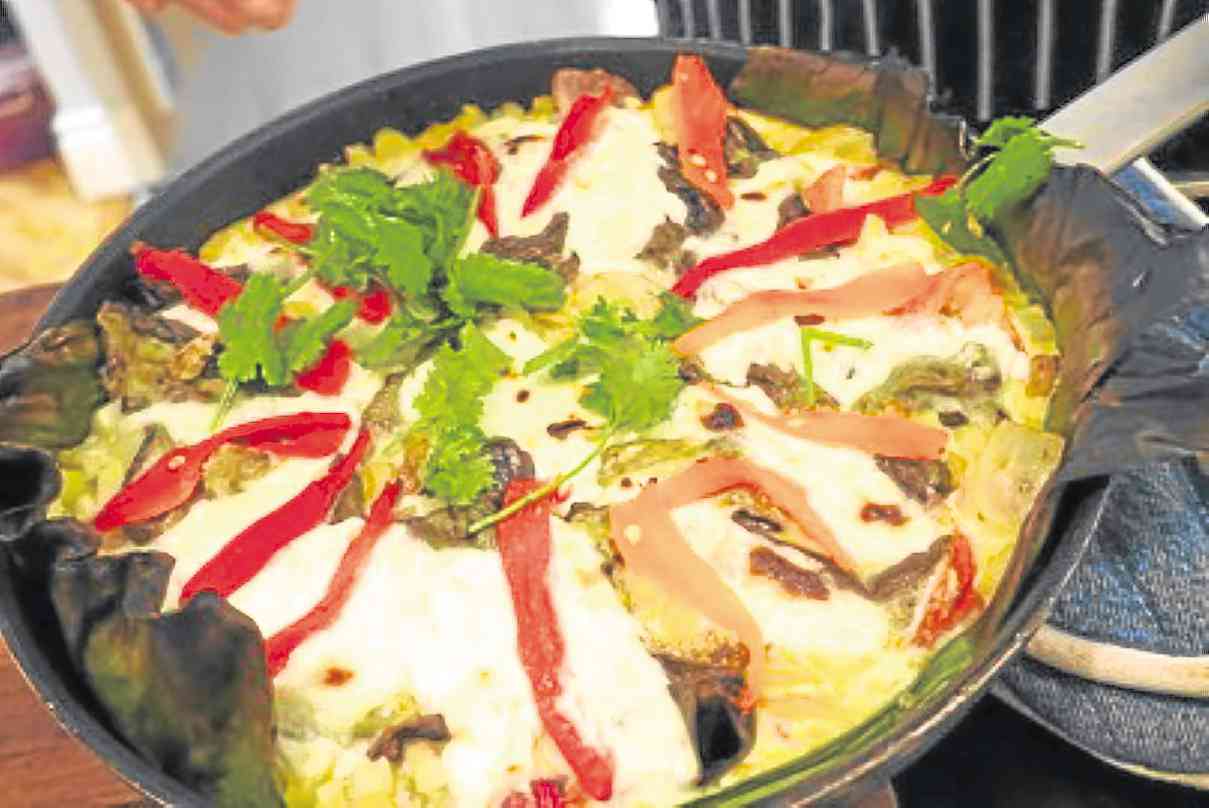 The most scintillating dining experience I’ve had in the last month was not the discovery of a new restaurant, but my participation in a cooking group.

I’ve always been of the opinion that there’s great wisdom to be found in the person next door, and what constitutes the greater part of ethnographic work is persuading ordinary people that their stories are worth telling.

One of the great battles in preserving our culinary heritage is trying to convince people that it’s not the posh recipes they learned from watching TV or read off the back of a tin of tomato sauce that are worth documenting, but the simple, everyday procedures that have become second nature to them.

We’ve fortunately now moved on from the days a well-brought-up young lady was supposed to spend some time in a culinary school to learn domestic cookery, in order to make the perfect chicken galantina and sans rival for her future husband. Nowadays, those who go to culinary school are those who are really into cooking, which is a good thing; but usually these are professional courses aimed at turning out chefs and line cooks for high-end restaurants.

On the first day, the chefs love to tease the trainees who are chopping onions at a leisurely pace or pensively watching the butter melt in a pan. “You’re not in mama’s kitchen anymore!” they would roar.

But spare a thought for poor mama’s kitchen, and more importantly, poor mama’s recipes. These used to be passed on from mother to daughter, traded at potlucks and Tupperware parties, jotted in scrapbooks, which were then scrupulously annotated and cherished.

These homely recipes pale in comparison to the excitement of 36-hour sous vide procedures or finishing a caramelization with a blowtorch.

But good home cooking isn’t dull, limp and flavorless; it’s comforting, but not in the gooey, fat-and-starch, over-seasoned vein of what is sold in restaurants as “comfort food.”

It’s also now equally likely to have been created by papa as well as mama, now that men are stepping up in the kitchen.

Three of the six in our cooking group had trained in culinary schools; all had some degree of experience in the food industry.

Because Ige’s day job is editing the in-house magazine of Rustan’s supermarket, we received beautifully detailed handouts with all the ingredients neatly on one side and properly outlined instructions with approximated cooking times down on the other. My own style of writing recipes tends toward the terse: “Stir in all ingredients well. Fry in the usual manner. Serve.”

Dampalit is called “sea purslane” in English, and grows along coastal areas. In texture and taste it’s like seaweed that has migrated from the sea to the land, in a Darwinian path to evolving higher intelligence and building megacities. It forms the backbone to a remarkably rococo salad that incorporates paper-thin curls of ampalaya, roasted sesame seeds, jicama and a dressing based on puréed aratiles.

Off this went into the fridge to chill while Ige prepared the centerpiece of the meal, the torta chabacana.

This was a layered frittata of sorts that was built on a base of banana leaves, duly singed. Charred eggplants formed the next layer, then a soffritto of tomato, garlic and onions, followed by diced potatoes and sisi, which is one of the most deliciously stinky treats from the region. It’s the sort of smell that climbs into the upholstery and stays there for weeks—I love it.

Then the whole thing is melded with beaten eggs and topped with quesillo, little bits of fresh white cheese. We nibbled on the quesillo and speculated on the cheese-making tradition. Ige felt that it was precolonial, and came by the trade routes up from Indonesia and originally from India, where we know it as paneer.

The only dish that was remotely familiar to me was adobo sa dilaw, made without soy sauce but copious amounts of very pungent patis made from alamang. I’ve always cheated and put a little soy sauce to give the sauce body, but with a strong enough patis you don’t have to do this.

Ige layered the browned meats in a typical Caviteño Le Creuset casserole, with the fatty pork at the bottom (closest to the flame), the chicken in the middle, and breadcrumbs on top. The trick worked: After three quarters of an hour the pork had rendered its fat and become meltingly tender, the chicken was just falling off the bone, and the breadcrumbs had amalgamated into the vinegar sauce and thickened it.

The meal was an eye-opener in more ways than one. I knew nothing, for instance, about Caviteño food, and while you can have it in a restaurant and eat it and get the essential taste of this fertile coastal area, seeing it made from scratch is what gets you into the frame of mind of the people who invented this dish.

Which brings me to the second point: If cooking clubs aren’t yet a thing, they ought to be. I’ve known Ige for years as an artist and designer, but never known this side of him, the proud Caviteño and meticulous chef.

If mothers aren’t passing their cherished recipes down to their daughters anymore, at least friends can pass them on to people for whom this cuisine would otherwise have remained foreign and mysterious. And you get to eat a good dinner together afterward.