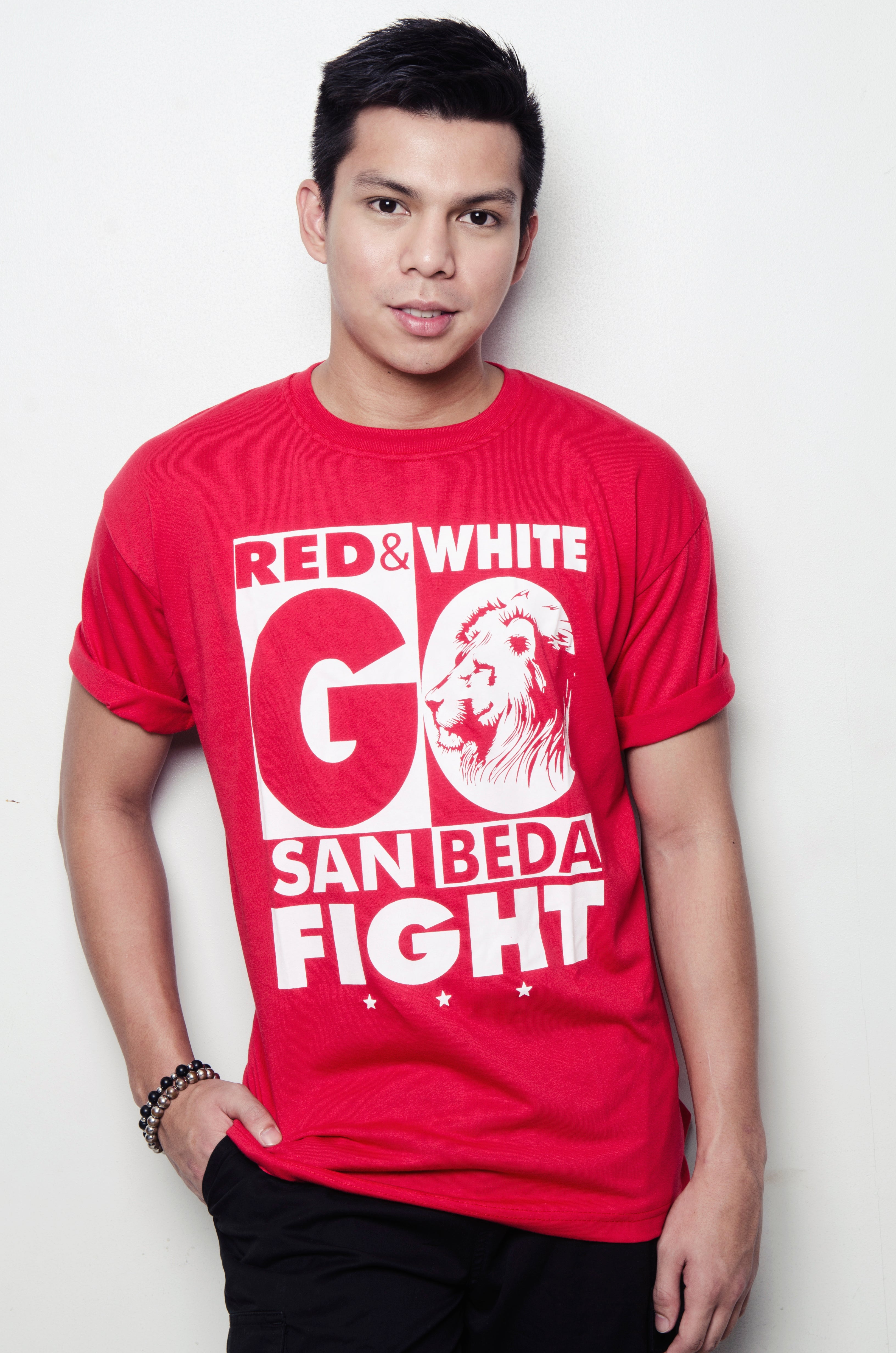 Chillin’ with the new King Lion 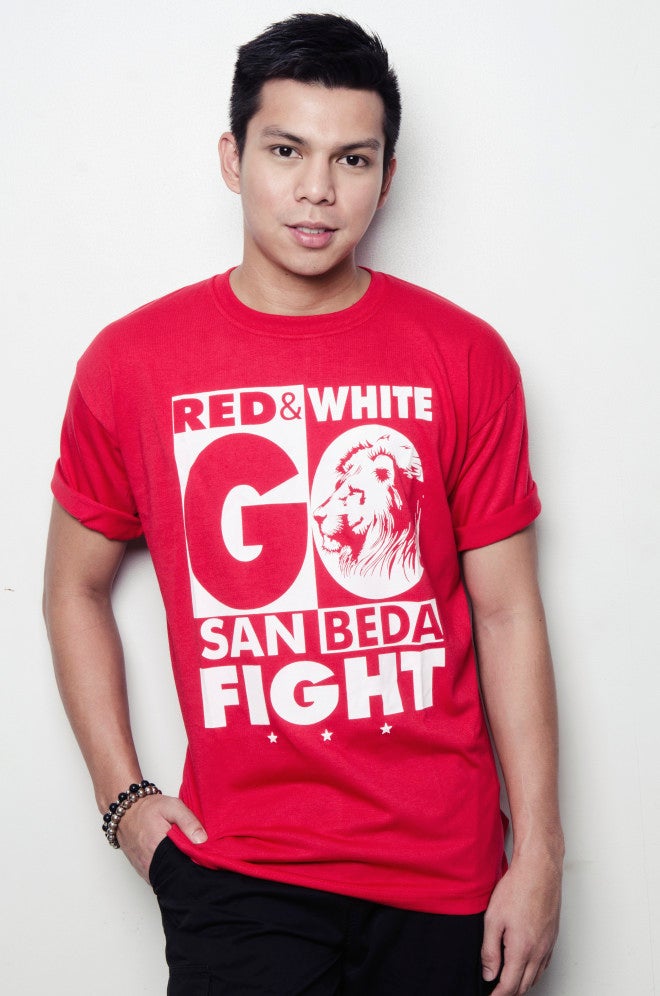 COINCIDING with the new season of the National Collegiate Athletic Association (NCAA) is a changing of the guard at San Beda, whose new basketball team captain is Dan Sara.

Upon graduating from high school in San Beda Rizal, Sara joined the U-16 Team Pilipinas and also spent a year with the De La Salle Green Archers in the University Athletic Association of the Philippines (UAAP) in 2011.

He went back to San Beda in 2012 and went through a one-year residency before officially becoming a member of the Red Lions varsity team in the 2013 NCAA season.

As the school hosts this 92nd season, Sara and the rest of the Red Lions have to deal with the challenge of getting back the championship crown it lost last year.

On the day of the Inquirer To Be Ultimate shoot, Sara was pretty much chill and amiable.

As for wearing the red-and-white school colors again, Sara said: “Being part of a Bedan team always feels like you’re family.”

He acts like an elder brother to his teammates. “My style of leadership is more brotherly,” he admitted.

Which is just fine since he’s really very close to his teammates, bonding with them by playing the video game Dota 2 (Defense of the Ancients 2).

“Grind together, shine together” are some words of wisdom he imparts on his teammates to keep them motivated. But he also sees the need to engage in light moments to shake off stress.

Even as early as last season, Sara was already being groomed to lead the Red Lions. Now, bringing the NCAA championship trophy back to San Beda is a fitting way to highlight his college basketball career on his senior year.