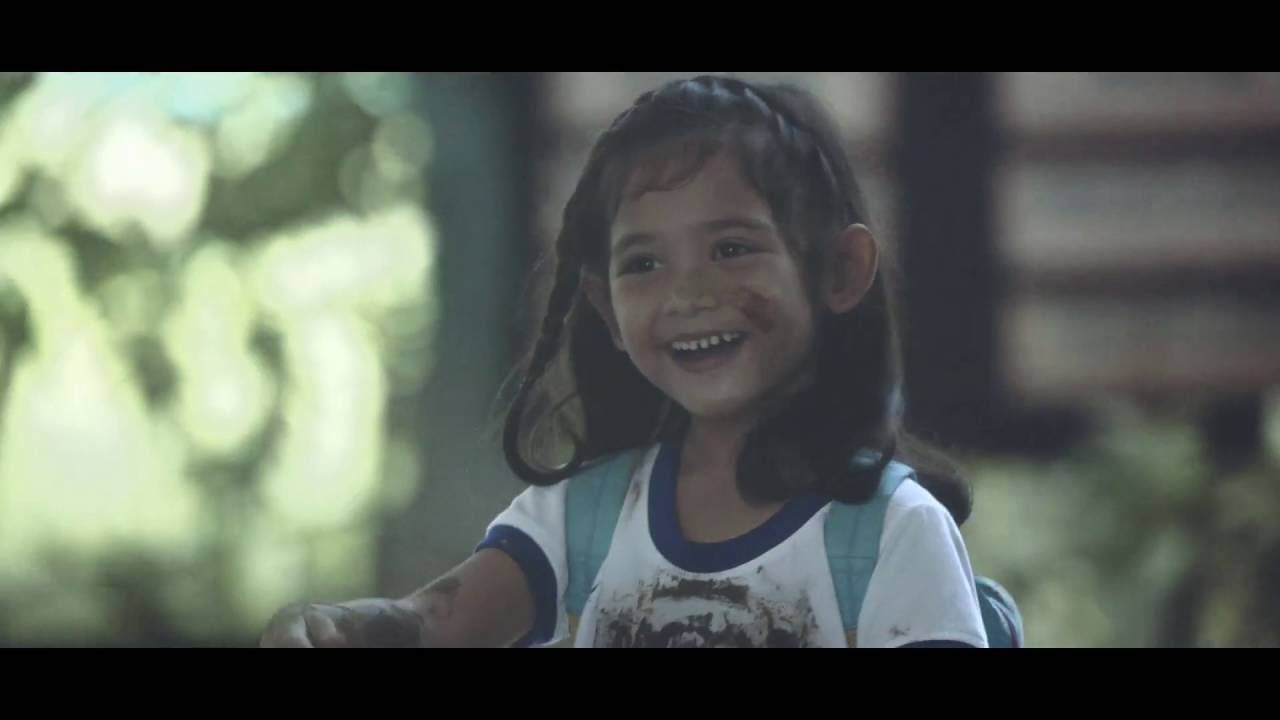 Stains have beautiful meaning in Breeze’s ‘The Good Experiment’ video

In a recent video Breeze released called “The Good Experiment,” Breeze made an appeal to moms that dirt could be good for their children — that sometimes, stains reveal something beautiful and meaningful about them.

Garnering more than 5 million views and 46 thousand shares online to date, the Facebook video inspired and touched the hearts of many people, with some commenting that they were left in tears after watching it. Featured in the homilies of six Catholic churches, priests cited the experiment as a good example for mothers and children. Several schools even showcased the video in their orientation programs to teach values and honesty to students. Many people said it changed their perspective on stains; commending the brand for making them #seethegood behind them.

Part of The Good Experiment’s set-up were hidden cameras that captured raw moments of moms waiting for their kids after school, only to find out they’re covered in stains. Their initial reaction was only natural: the sight of their children’s soiled uniforms left them shocked, speechless, frustrated, and even annoyed. What happened next, though, turned everything around.

Mothers usually get unfairly judged based on how tidy or messy their kids are. For others, a dirty child means an irresponsible and negligent mom. The children’s good deeds in the video, however, made them feel that they are good parents after all — that their kids are actually picking up the values they’re teaching them.

The experiment’s message, “It’s easier to wash away stains, than it is to bring up a good child,” challenged how people perceived dirt and stains. Sure, stains are tough, but parenting is tougher.

Breeze’s video encouraged people to always #seethegood in every situation, and that dirt can be good for children especially if it teaches them valuable lessons or lets them experience life to the fullest. With its offering of superior stain removal, Breeze gives moms confidence to not worry about the dirt and instead #seethegood behind it.