Change is coming, it is in the air | Inquirer Lifestyle ❮ ❯

Change is coming, it is in the air 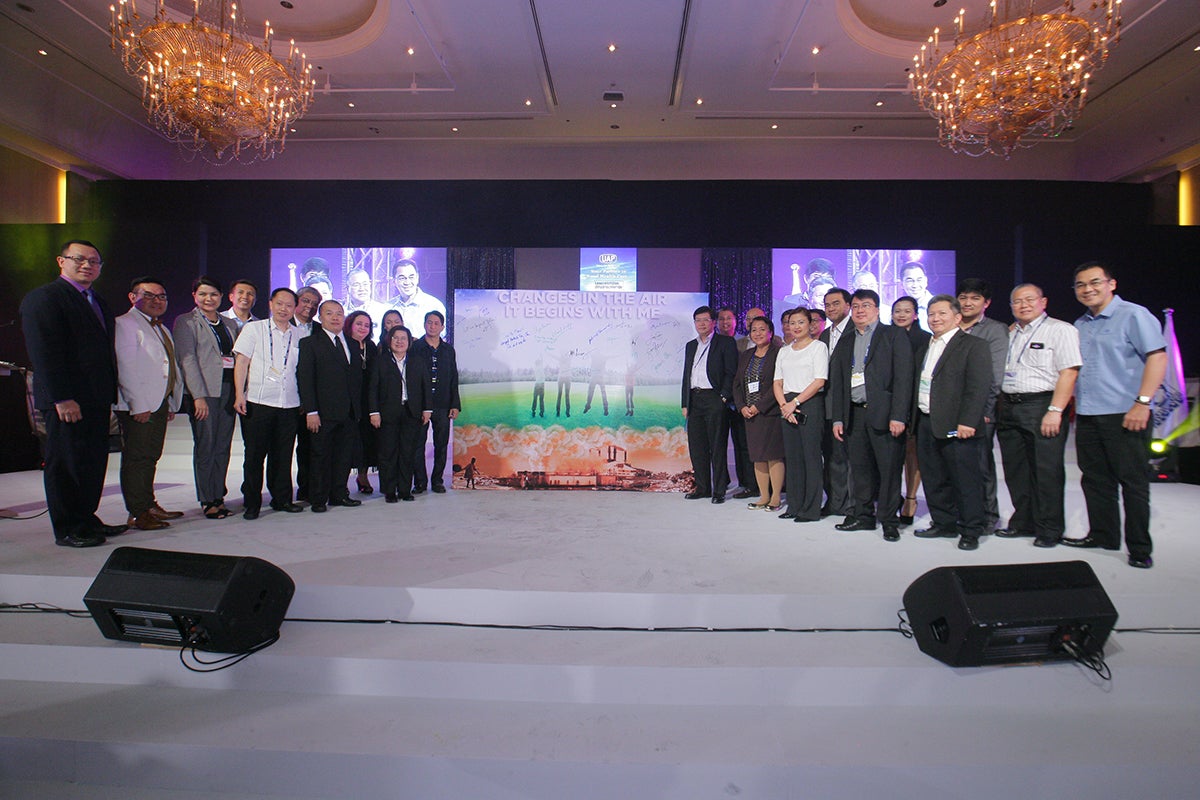 An estimated 12.6 million deaths each year, or nearly 1 in 4 of total global deaths are attributed to unhealthy environments, according to new estimates from the World Health Organization (WHO). The most common environmental risk factors, such as air, water and soil pollution contribute to more than 100 diseases and injuries.

WHO is already working with countries to take action against both indoor and outdoor air pollution. In fact, at the 69th World Health Assembly held last May 22 to 28 in Switzerland, WHO proposed a roadmap for an enhanced global response by the health sector aimed at reducing the adverse health effects of air pollution.

Chronic non-infectious rhinitis diseases (i.e. allergic, occupational, irritant rhinitis) are among those precipitated by air pollutants and it is rising in prevalence with approximately 400 million afflicted worldwide. Based on the 2008 National Nutrition and Health Survey, 20% of adult Filipinos suffer from allergic rhinitis. The dramatically increasing trend can be explained by the ever-worsening air pollution. Air pollution can also eventually lead to pulmonary (i.e. lung) and cardiac (i.e. heart) diseases.

As such, various organizations are joining forces and combining their efforts to raise awareness on the adverse effects of air pollution to people’s health. The campaign is led by the Philippine Society of Otolaryngology-Head and Neck Surgery (PSO-HNS), its subspecialty arm the Philippine Academy of Rhinology (PAR) and the United American Pharmaceuticals (UAP) together with Ear, Nose, Throat (ENT) doctors and other groups.

UAP, Unilab’s adult respiratory division, will support PSO-HNS/PAR’s advocacy for clean air by increasing awareness about air pollution, the risks involved and how to avoid them. 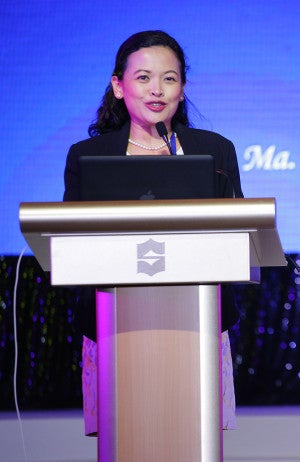 “We have to educate people, not just diagnose or prescribe. If we skip that part, we are doing our patients a disservice,” said Dr. Ma. Lourdes Enecilla, ENT Specialist and member of PAR. “Many think that their allergic rhinitis is not important or just something they just have to live with. They don’t realize that cleaner air will lessen the burden of their disease and that if the defences of the nose fails, then the rest of the body will suffer the effects of air pollution.”

Larry Salazar, General Manager of UAP, the maker of NasoClear, a saline solution product that cleanses the nose, cited that air pollutants such as carbon monoxide, induce airway inflammation. He cited that the nasal cavity or passage is part of the respiratory system and is the body’s first defence from harmful irritants or pollutants from the air. It is estimated that every hour, four Filipinos die from dirty air.

“It is good that more and more people are realizing the importance of nasal care in preventing respiratory diseases especially now that the quality of air around us has really deteriorated and is heavily polluted,” said UAP’s Salazar.

According to the WHO, outdoor air pollution caused an estimated 3.7 million premature deaths worldwide in 2012. Household air pollution, such as wood-burning when cooking inside the home, caused an estimated 4.3 million premature deaths.  Moreover, young children and older people are more susceptible to environmental risks. The deaths of 1.7 million children under 5 and 4.9 million adults, aged 50 to 75, each year could be prevented through better environmental management.

Some of the measures that can be put in place to lower air pollution level include the implementation of smoke-free legislation that can reduce people’s exposure to second-hand tobacco smoke; improving urban transit, and building energy-efficient housing that would reduce air pollution-related diseases. “More importantly, each person can do their part in reducing air pollution through concrete steps such as reducing fuel and energy consumption,” states Dr. Joel Romualdez, an ENT specialist and member of the PSO-HNS advocacy committee. “No one can escape the effects of air pollution thus we must all take part in reducing it.”

Change is truly in the air we breathe and let us keep it clean and free of pollutants! ADVT.