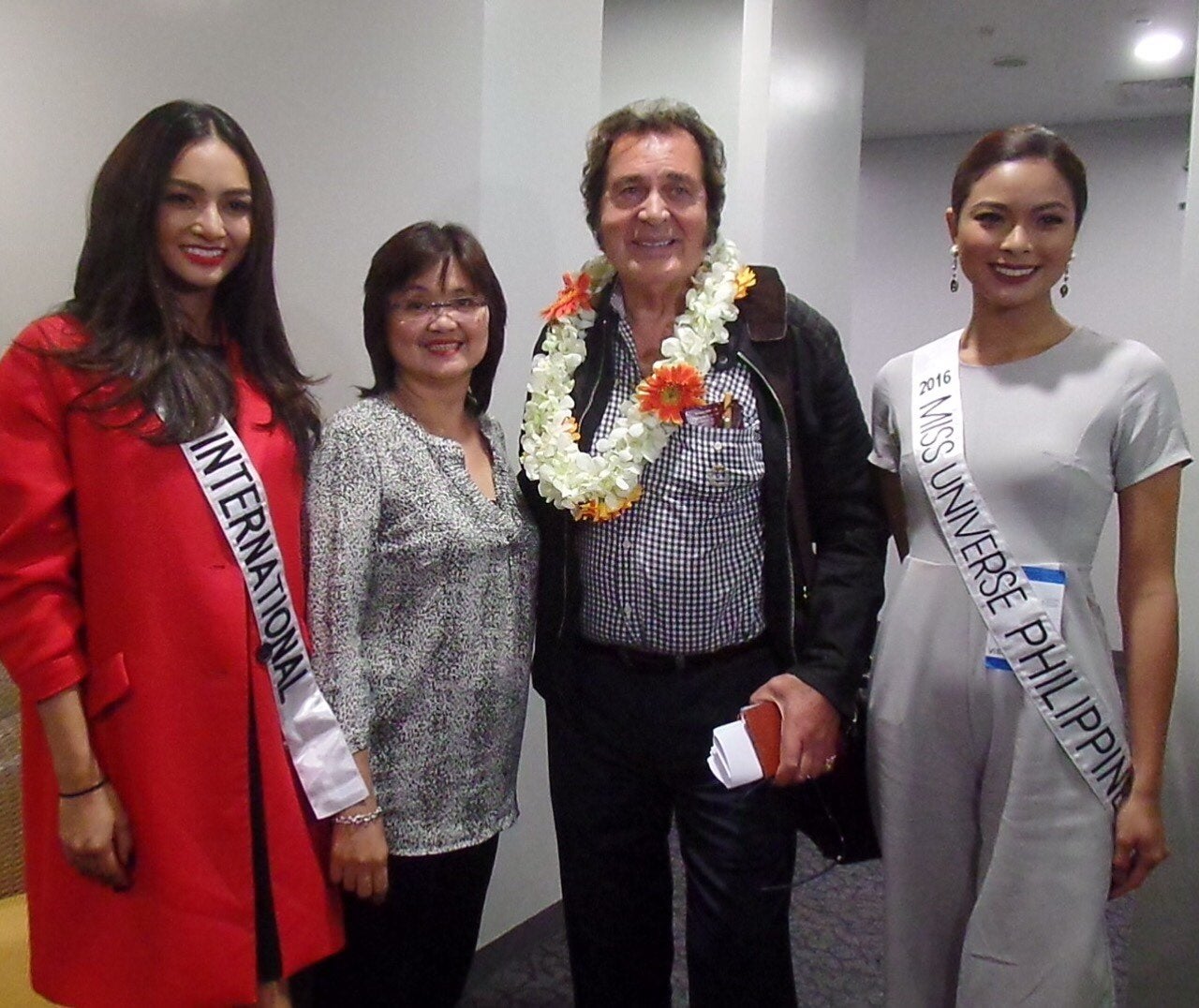 Humperdinck, whose real name is Arnold George Dorsey, has performed in Manila for a number of times in the last few years. He has sold more than 150 million records worldwide, and is regarded as one of the finest balladeers in the music scene.

He started as a saxophone player who played in clubs in the 1950s until he tried singing when friends persuaded him to join a pub contest.

He struggled to make a name for himself until the mid-’60s when he was offered to record three songs including “Spanish Eyes.”

More hits followed: “There Goes My Everything,” “The Last Waltz,” “Am I That Easy to Forget,” “The Way It Used to Be,” among many others.

In the ’70s he became a regular performer in Las Vegas; by 1976 he had another hit single, “After the Lovin,’” whose album of the same name likewise achieved commercial success.

Humperdinck has kept his career alive at present by touring regularly and recording more albums.