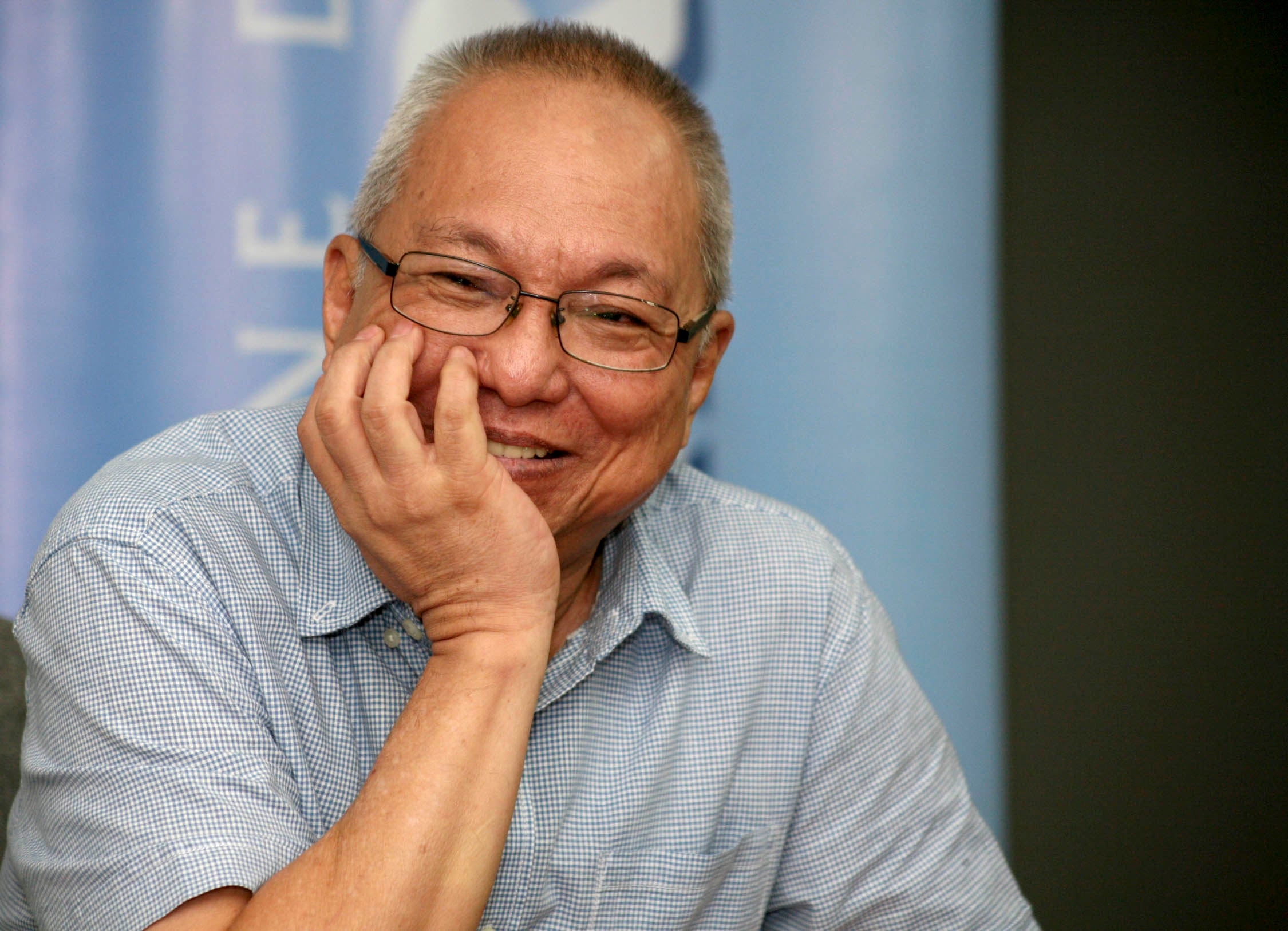 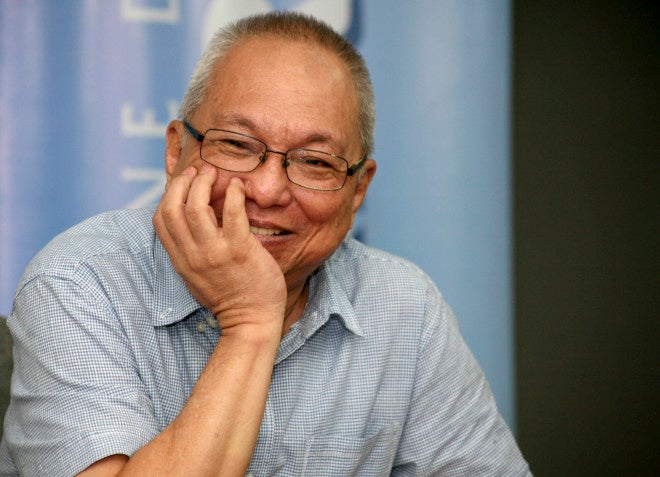 HE IS perhaps the most acclaimed and prolific of all Filipino screenwriters, responsible for seminal works such as “Himala,” “Moral,” “Salome,” “Macho Dancer” and “Rizal.” The 68-year-old Lee is the author of the screenwriting manual “Trip to Quiapo” and the bestselling novels “Para Kay B” and “Si Amapola sa 65 na Kabanata.” He describes himself as a “messy reader” who usually alternates between four or five books at a time.

“All The Light We Cannot See” by Anthony Doerr. During the Nazi era, there is a blind girl whose father builds houses. The book follows the life of the blind girl as well as a soldier who’s been recruited by the Nazis. The book follows how the two will meet. It’s a bestseller up to now at Fully Booked. I read it straight; I didn’t stop. It’s very good.

I ordered 20 or 30 books from Fully Booked. One of them is a book about being creative, “Wired to Create” by Scott Barry Kaufman and Carolyn Gregoire. The book says that, based on studies, creative minds are really messy, and enjoy chaos. I’ve read only a few chapters.

There’s “The Soul of Screenwriting” by Keith Cunningham. I also read it because I’m always holding workshops on scriptwriting. Even if I already know how to write scripts, I push myself whenever I read this book. It energizes me again, pushing my beliefs.

Also “Anatomy of an Actor: Meryl Streep.” It’s from a series of books from Cahiers du Cinema. 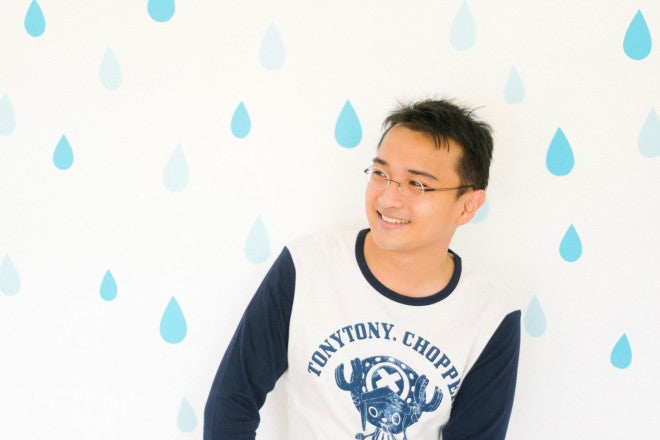 He is a comic-book creator (“Bakemono High,” “Manosaur,” “Baby Daddy,” “Andres Celestial,” “Honeycomb: A Married Life”), artist (“The More The Manyer,” “Lola: A Ghost Story”), teacher and recent dad. His most recent work is the graphic flipbook “Short Tall Tales” from Anino Comics.

Ken Liu’s “The Grace of Kings,” a fantasy novel that takes its inspiration from Ancient Chinese history and its warring kingdoms, mashing it up with silkpunk fantasy elements. The elegant writing displays an unpredictable plot and a fascinatingly complex cast of characters that carries you from the first attention-grabbing paragraph to the satisfying final sentence. It started out as a purchase to tide me over till the next long-delayed “Game of Thrones” novel but has since taken its place on the top of my list of favorite novels.

Sonny Liew’s “The Art of Charlie Chan Hock Chye.” Banned in Singapore, this award-winning graphic novel from Sonny Liew portrays the multifaceted history of Singapore through the life and career of fictional cartoonist Charlie Chan Hock Chye. Each page is a master class in visual storytelling, with Liew showcasing a wide range of artistic styles and techniques to portray both Chan’s life and his decades-spanning body of work. By turns delightful and heartbreaking, the book is impressive both in its ambition and execution.

Andrew Drilon’s “Kare Kare Komiks.” Andrew Drilon has long been working under the radar as one of the country’s best comic-book creators, and this collection of short comics stories he’s created over the years is the much-deserved showcase for his formidable talents. He pushes the boundaries of visual narrative like no one else, with stories that run the gamut from fantasy to slice-of-life to horror to sci-fi, shifting art styles to suit the mood and tone of each.