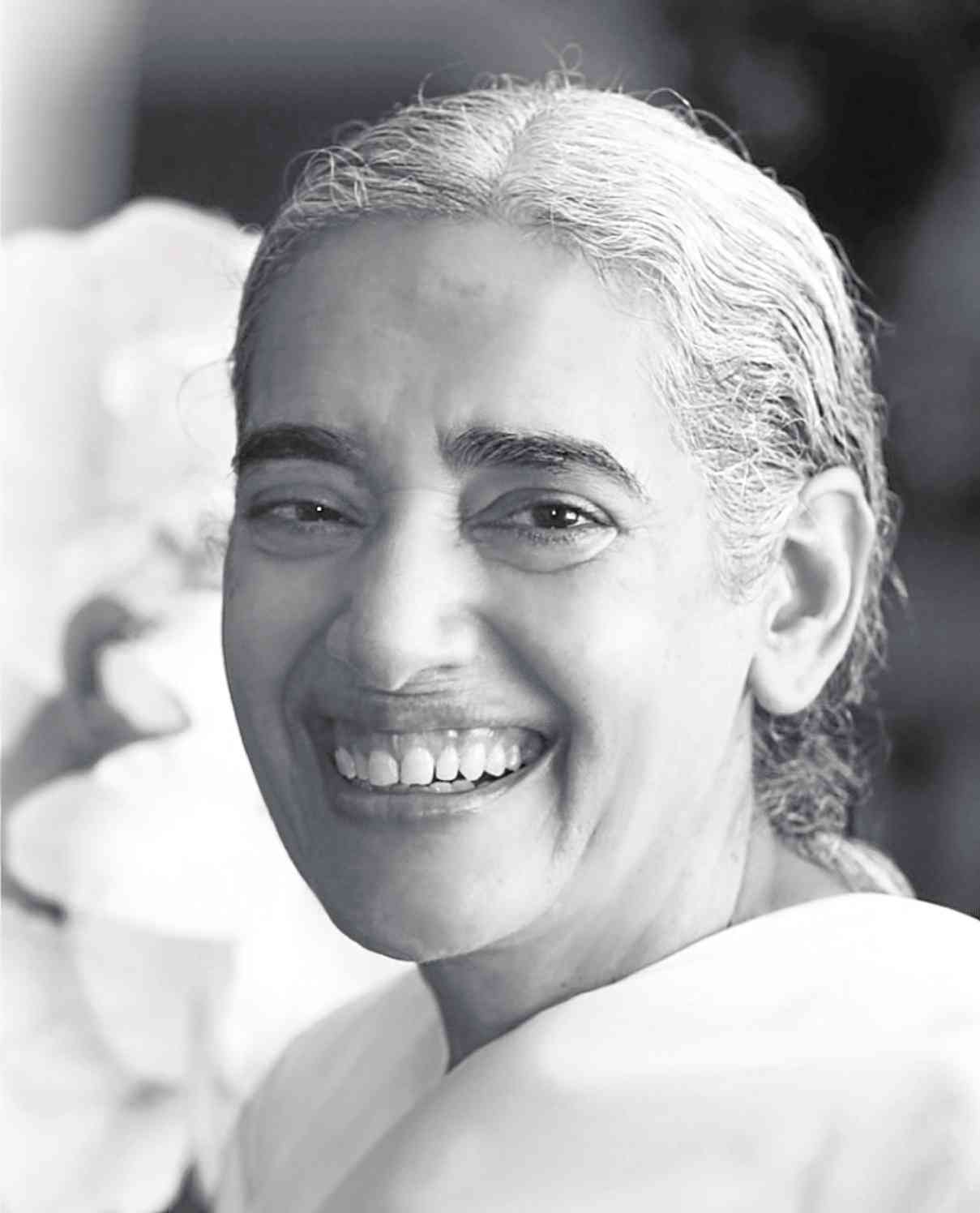 Inner strength in times of conflict and disaster

LENI Robredo and Jayanti Kirpalani are two women leaders with straightforward strategies for what they see as imminent conflict and disaster scenarios.

Their perspectives intersect at many points. In her inaugural address, Vice President Robredo said that, in times of national emergencies, the challenge is really for Filipinos to bring together their individual resources and abilities, and act as one.”

Kirpalani, NGO head delegate to the United Nations Climate Change Conference, told television interviewers at COP21 (21st Conference of the Parties) last December in Paris, “Everything starts with the individual and the power of collective resolve. Even a minority group, if it has a powerful voice, can impact the majority and the leaders.”

Robredo and Kirpalani will speak at the free public program, “Inner Strength in Times of Conflict and Disaster,” on Wednesday, July 20 at 3-5 p.m., at SMX Center in SM Aura, Taguig.

Preparedness, as much as prevention—and more than relief operations—is at the core of their formulas. As early as 2013, Robredo (as Camarines Norte representative) was one of several legislators who called for a review of Republic Act 10121, the law that created the National Disaster Risk Reduction and Management Council. She called for a disaster-proofing local development plan that would empower communities.

Kirpalani is the director of the Brahma Kumaris centers across Europe and the Middle East. The organization holds a general consultative status with the United Nations Economic and Social Council.

Asked what her NGO, which promotes values-based learning, brought to the COP table, which is a forum for governments, she replied, “A very simple rationale: It’s important to see that human actions have impacted climate, and that behind every action is the thought. People should see this connection. The solution is not just a matter of signing a treaty. What the world needs is for every person to have a shift in consciousness: ‘I don’t need to take so much from the earth.’ The massive and relentless consumerism that we see, even in developing countries, make it seem like there are hundreds of planets that we can take from.”

Robredo’s faith in the people that she has sworn to serve is boosted by her late husband’s own. “Jesse used to say, what brings us together as a nation is far more powerful than what pulls us apart. We have only one country. Every Filipino should acknowledge what should be done and be firm. Then the impossible becomes possible.”

Kirpalani set this outlook on a global scale when, in an earlier COP meet, she was asked how she expected world leaders to include “this kind of philosophical reflection” in the negotiations.

“We are one family and we share this one home, one planet,” she replied. “To look at things from a viewpoint of ‘my country’ or ‘their country’ isn’t going to work anymore. We survive together or sink together”

She broke it down: “Make conscious choices about what to buy, what to eat, what to wear, what to do. For instance, the amount of food available on the planet right now is enough for 10 billion people. Why are people still starving?”

Kirpalani warned, “If the human race fails to come into action soon, it will be forced into action. I was asked at COP 19 how I proposed to change en masse the way people thought. I said Nature had obviously taken on this task. Catastrophes, like Typhoon ‘Yolanda’ is like nature saying, ‘Okay, take your time discussing and negotiating, and decide what you want or don’t want… I’m just gonna get on with my job.’”