Are Bongbong’s attack dogs high on something? | Lifestyle.INQ ❮ ❯ 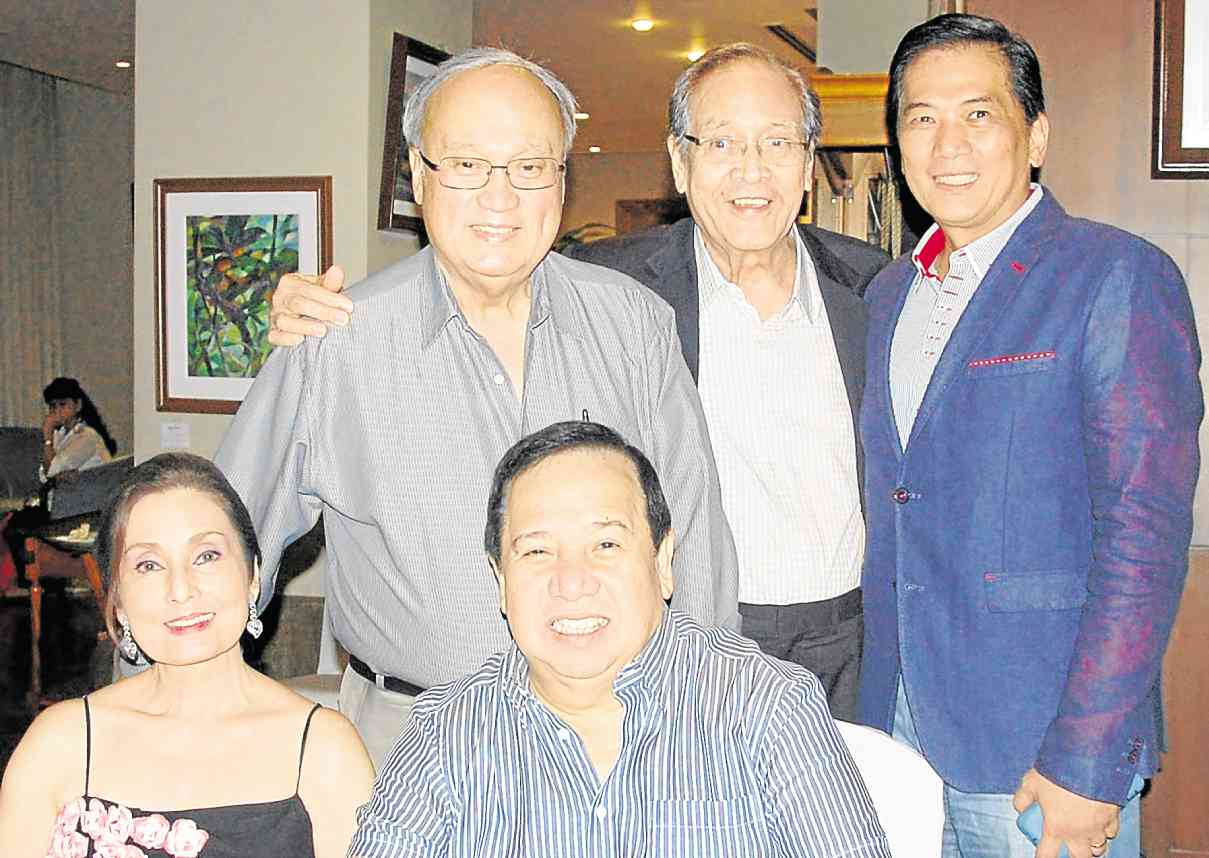 Are Bongbong’s attack dogs high on something?

YOUR mantra for the week: “In whatever I do, I am a winner.”

I Am, the Lord thy God, thou shalt not have other gods before Me. In IAMISM, this is how the first commandment would have been written. Notice the comma after the words, I Am, which in the Old Testament refers to the name of God in Exodus 3:14, “I AM THAT I AM,” as told to Moses.

How I wish this first commandment were understood in this manner and practiced as intended by the Scriptures. Understood correctly, it would point to the I Am in each human being as the only God and no other.

Most religions would not accept this because their concept of God is some kind of Being or Entity separated from man, and that Heaven is located “up there” and, its counterpart, Hell, is “down there.” Their notion of man’s relationship to God can be likened to a master-and-servant accord, making God a Lord whose every word must be followed.

Ironically, the God I speak of says “yes” to every thought and feeling we focus on, whether positive or negative, and succumbs to the power of the spoken word—It behaves not like a master but a servant.

This is so because you are unconsciously accepting the idea that you are unworthy of all the good you are desiring, thus, creating for yourself a life of lack and limitation. This does not only refer to your finances but also to some form of distress in other areas of your life—your health, relationships and success.

When you believe you are a sinner, you are subconsciously acknowledging that you are guilty of some form of transgression and, therefore, must be punished, thereby attracting the equivalent negative situations that you subconsciously feel you deserve.

Try “I am a winner” as your mantra and experience the difference. Yes, you may make mistakes but you will always be a winner.

Melania Trump was not plagiarizing Michelle Obama’s speech; she just needs to improve her lip-synching act.

On July 15, a so-called footage was uploaded on YouTube implying a “secret meeting” between Vice President Leni Robredo and Comelec chair Andy Bautista, and was prefaced with: “On July 12, 2016, the Supreme Court ordered Leni Robredo to submit her reply to the electoral protest filed by Bongbong Marcos. Barely eight hours after the Supreme Court made the order, Leni Robredo held a “secret meeting” with fellow respondent and Comelec chairman Andy Bautista at the 10th floor of the Urdaneta Apartments in Makati. The meeting was held at the unit of socialite Baby Cruz.” It was followed by the actual footage of the supposed “secret meeting” between Robredo and Bautista.

What the malicious footage failed to show was that the meeting was attended by 38 other people, including US Ambassador Philip Goldberg and Ombudsman Conchita Carpio Morales. Does Bongbong intend to call them as his witnesses in his electoral protest, not to mention Leni’s and Baby’s family members?

I wonder who Bongbong’s attack dogs are. Are they high on something?

Last week, Henry Zabarte held his coming-out party (not from a closet but from an unidentified unwellness) at Chef Jessie, attended by family and 50 of his closest friends, to celebrate a birthday.

Of course, Jojo was the compleat hostess—a perfectionist Virgo who makes sure that all details are considered.

When I arrived, guests were already milling around, drinking the finest wines and having fun. There were familiar names and faces seldom seen at big social functions like Joe Guingona and Tina Delgado, Bolo Tuason, Ambassador Ana Ugarte and Amalie Azanza.

At our table, I was happy to meet the vivacious Gemini jeweler Nina Webb who designed Jojo’s dangling earrings that evening; La Tasca’s Aquarean Marilou Senn who reminded me that she almost became the sister-in-law of my sister Margarita through her brother Bomboy Araneta; Oceana Gold’s Piscean Joey Leviste who a few months ago launched his book, “If The Phillipines Had A Lee Kuan Yew.” Did he also know, like I did, that Rody Duterte would become President?

Well, so far, if President Rody keeps up his trust rating, Joey may just get his wish. He mentioned that he was a schoolmate of my brother Bobby at Ateneo, with Manny Pangilinan and the effusive Sen. Dick Gordon, who was holding court at another table, fronting Johnny Litton who became relatively repressed as a result, together with Ramon Atayde and Herman Grey.

Also at the party were Virgo Pilar Atayde; Taurean Toni Gregory Palenzuela who recalled how she, Jullie Yap Daza and I would visit Sincerity Restaurant in Binondo to partake of its delicious Chinese food, particularly its version of Spinach Torta; Cancerian Mary Ann Ojeda who I have not seen for a while but is looking just as lovely as a few decades ago, maybe because of her preoccupation with her ministry.

She was a bit taken aback when I commented that she probably has now become a “virgin”; another Gemini, Lino Palenzuela, who is into building duplexes as he has retired from major constructions; Virgo painter Jenny Leviste, Joey’s wife whose son had just left Turkey when the coup d’état happened; Rep. Manny Lopez, a Leo who has just been elected congressman of the First District of Manila and recounted how Tondo has now been divided into two parts—the affluent portion and the less fortunate part, of which he is now in-charge.

“I have over 200,000 constituents who are looking for permanent employment… I have a large task before me,” he said.

I identified the zodiac signs of everyone seated at our table because there was an “astrological message” game that I would introduce to them at coffee time, based on our seating arrangement.

Later in the evening, I ran into the beautiful Vicky Lopez who quipped, “I spotted you earlier, and I wanted so much to be at your table because I could see how much fun you were all having.” There, too, was Henri Muzarelli who runs a very successful window-cleaning and building-maintenance business in partnership with the popular Becky Garcia; and Alfredo Roca who arrived late, straight from the airport.

When the birthday cake was finally brought in with the announcement that the birthday boy was celebrating his 79th milestone, Jojo involuntarily blurted out, “Oh my God, I am married to an old man.”

But you don’t look it, Henry.

E-mail the columnist: [email protected]; visit www.GeorgeSison.com and www.iamism.org; listen to his “Positive Session” radio program on dwIZ 882 AM every Saturday, 9-10 p.m.