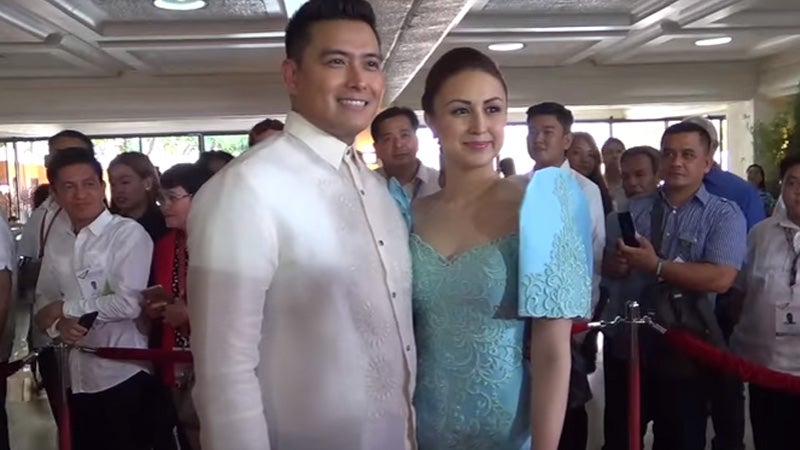 No stopping glam and glitz in Sona

Ifugao Rep. Teodoro Baguilat had the most dramatic entrance, stepping in barefoot and wearing the red costume of his tribe to express pride in his heritage.

President Duterte arrived in a helicopter at 3:30 p.m. wearing a white barong Tagalog over black pants, with the sleeves of the Philippine formal men’s shirt rolled up.

Celebrity filmmaker Brillante Mendoza laid out a no-drama production, showing Mr. Duterte as he was, under subdued lighting and without visual aids.

There was a script, according to Jose Apolinario Lozada Jr., who advises Mr. Duterte on foreign affairs, but the maverick President deviated from it to expound on major points in his speech and give instructions to the teleprompter technician in Visayan-accented Filipino.

Presidential Communications Secretary Martin Andanar on Sunday said Mr. Duterte’s speech made him cry when he read it in draft, but yesterday the President, known less for rousing speeches and more for entertaining, unscripted and usually profanity-laden remarks, sent his audience yawning, giggling or laughing, but also applauding his best lines. With a report from DJ Yap/TVJ