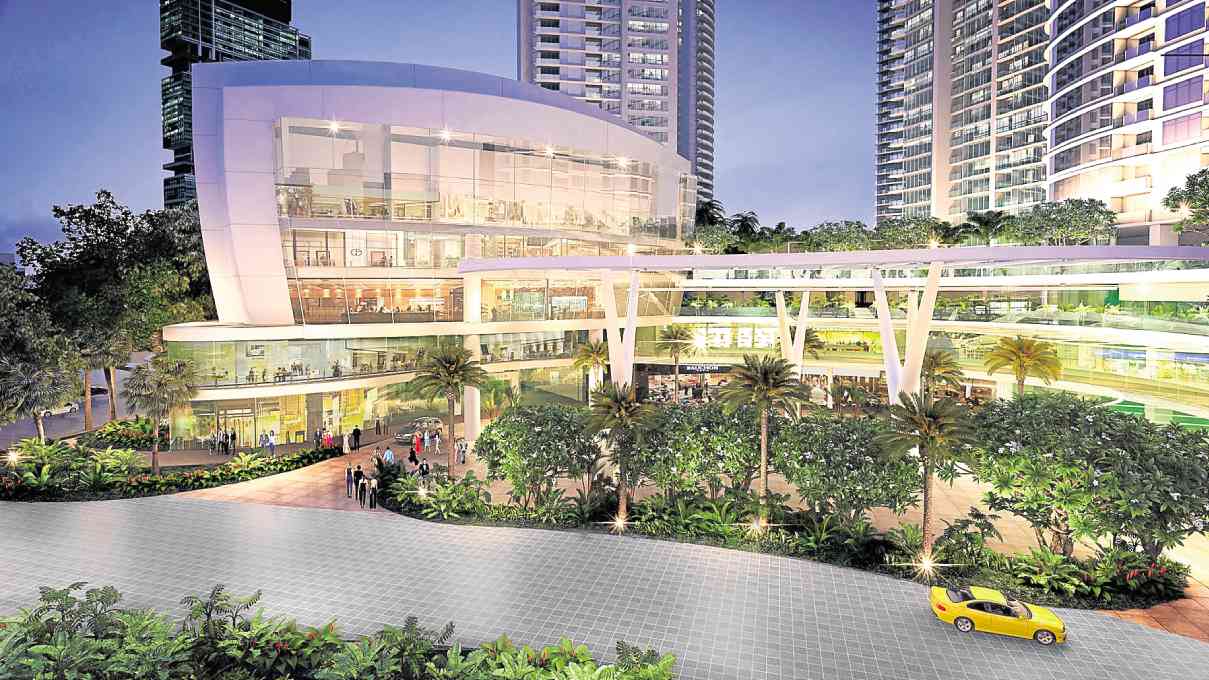 SPACIOUS and well-lighted with a lot of greenery

Once the five-tower residential development known as the Proscenium is completed by 2020, it will blend seamlessly with Rockwell Land’s master-planned community in Makati. It will also house a performing arts theater that can seat 750 people.

Architect Carlos Ott, who hails from Uruguay but is based in Canada, is designing the Proscenium.

The architect made a splash when he was chosen to redesign the Opera de la Bastille in Paris when he was just 25 years old. He described that project as his “big break” because it put him on the international scene.

About the Proscenium, he told Inquirer Lifestyle: “I was given a tabula rasa on which to work. We could do whatever we wanted as long as the design included residential towers, retail spaces, offices and amenities.”

The resulting design consists of five towers, with shared deck but with distinct features.

“We even made it a point that the towers don’t look out to the same view. This was also decided on because of feng shui,” he said.

Ott was in the country last June, and was joined by acoustician Joerg Kuemmel of Mueller BBM and stage engineer Horst Kunkel of Kunkel Consulting International, who are in charge of the performance hall’s acoustics, and stage and lighting, respectively.

“The theater will rely on nature acoustics instead of electronic amplifiers,” Kuemmel said. “Once completed, it can host a range of performers, from soloists to chamber music artists.”

For his part, Kunkel said he was keeping the stage and backstage very simple. “Performers expect certain elements in the rooms and onstage, so we’re keeping things simple but making sure everything they need is incorporated in the design.”

Ott said the space was needed especially if the country wanted to host artists who are particular about the acoustics of the performance venue.

As an architect and a naturally inquisitive person, he notices many things, including the way Filipinos shop and worship.

“You have chapels in the middle of shopping centers. There could be a Mass being held several meters away from people having lunch or dinner. This is the only country where I’ve seen this done,” he said.

He had designed a private chapel for 60 people in South America.

“In a way, we’re copying the Philippines but, instead of building a chapel in a mall, we’re building it inside a residential compound,” he said with a smile.

In an earlier interview, master planner Walter Raleigh Stewart said that the vision for Rockwell was “to create a green, high-quality residential biased, mixed-use community within a city.”

For the Proscenium, Ott designed towers with fewer units for each floor—an average of four, with cuts measuring as big as 300 square meters. The two- or three-bedroom units will have balconies with different views, depending on which tower the unit is located.