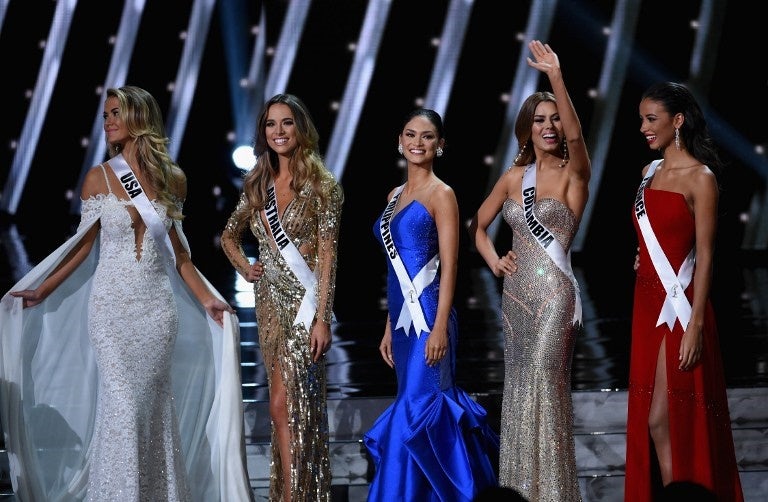 The Department of Tourism (DOT) on Thursday confirmed the Philippines will host the next edition of the prestigious Miss Universe pageant.

In a press briefing, Tourism Secretary Wanda Teo said the pageant will be held on January 30, 2017, at the Mall of Asia Arena.

She made the announcement on Thursday following reports that President Rodrigo Duterte said he would not spend money on the pageant.

Teo said she and reigning Miss Universe Pia Wurtzbach were surprised by the report so she called up Executive Secretary Salvador Medialdea to ask if the DOT could make the announcement.

Teo confirmed the government will not spend on the pageant, estimated to cost $11 million, as several individuals and companies from the private sector have expressed interest to sponsor it.

Wurtzbach went to the country on July 18 to discuss with President Duterte the proposals for hosting the pageant.

Binibining Pilipinas Universe Maxine Medina will represent the Philippines in the pageant. TVJ/rga