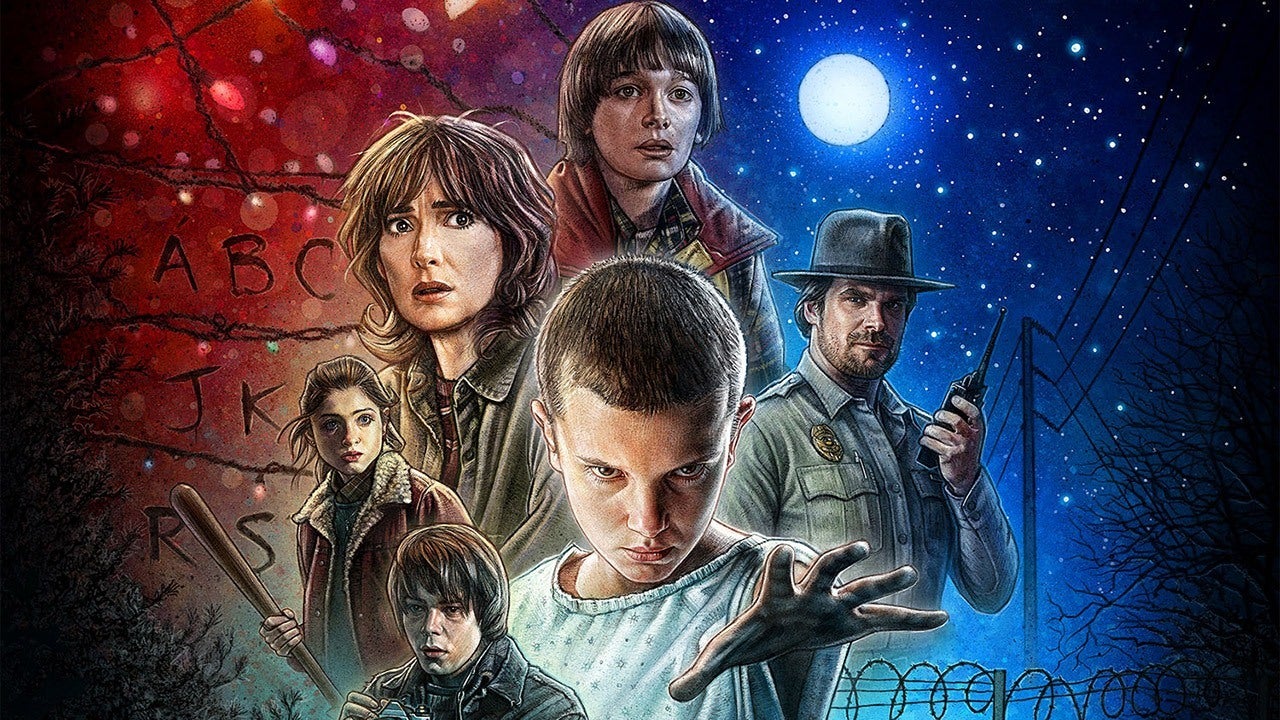 ‘Stranger Things’: Hop aboard this great time machine to the ’80s 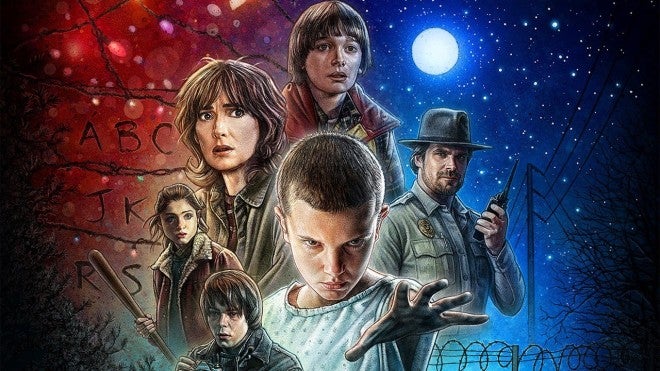 It’s been a great week for throwback. The “Ghostbusters” reboot, while reviled by Internet trolls for its all-female cast, was a fresh, funny take on the original. “Star Trek’s” successful 2009 reboot saw its third installment, “Star Trek: Beyond,” open to rave reviews and smashing box office numbers.
Add Netflix’s ’80s blockbuster, “Stranger Things,” to the mix and you’ve got a perfect throwback trifecta.
Netflix, the binge-watcher’s best friend, has been known for releasing complete seasons of its independently produced series, which helps create a feverish buzz on the Internet.
“Stranger Things” is the latest Netflix darling. The show initially made headlines because ’90s “It” girl Winona Ryder plays a mom in the series. It is not her first time in a mom role; she was Spock’s human mother in the first “Star Trek” film reboot, but still, the concept of angsty Lelaina Pierce as a legit mom did not compute.
Ryder as amomis the least strange thing to happen in the show, conceptualized by twins Matt and Ross Duffer, both ofwhomare known for writing horror and science fiction scripts.
“Stranger Things” is about a small town in Indiana rocked by the mysterious disappearance of 12-year-old Will Byers. At the same time, a hospital gown-clad little girl with a shaved head, a numbered tattoo on her wrist (011) and armed with freakish powers, shows up.
The appeal of “Stranger Things” lies in its setting. The show is set in 1983 and obviously pays homage to such childhood favorites as “E.T.,” “Firestarter,” “Alien,” “Poltergeist,” “Stand By Me,” “The Goonies,” and more.
It is decidedly retro—from its music, to production design, to costumes, dialogue. In the opening sequence, crackling film grain filters were superimposed on the title card whose 1978 font, ITC Benguiat, figured heavily in many iconic books and films of the ’80s. 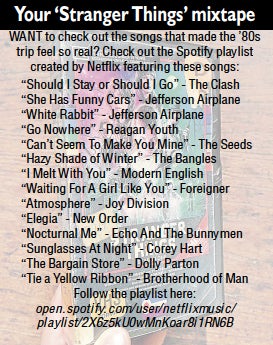 It also highlights a simpler childhood devoid of today’s technological trappings. Will’s friends Dustin (the curly-haired toothless kid who steals every scene he’s in), Lucas and Mike disobey the police chief’s instructions to stay out of the investigation and go out on a quest to find their missing friend. The only tools available to them are their bikes, rocks and slings, and their short-range hissing walkie talkies.
Pretty soon, we find out thatWill’s disappearance is only the first bread crumb in a trail of weirdness involving shady government experiments, weaponized children and otherworldly creatures.
There are many things happening at once that the eight episodes feel strangely long and short at the same time.

While the last episode resolves the series-long mystery, the Duffer brothers leave the door wide open for Season 2, something that is reportedly still up in the air. Given the fanbase it has amassed in a short time, it looks like a done deal.
If you’re looking for a time machine to relive the ’80s, when only the fear of imagined monsters keeps you up at night, make sure to catch “Stranger Things” on Netflix.
Sign up for Netflix at www.netflix. com or download the app on the App Store (iOS) or Google Play (Android).