We’re not lazy at all | Inquirer Lifestyle 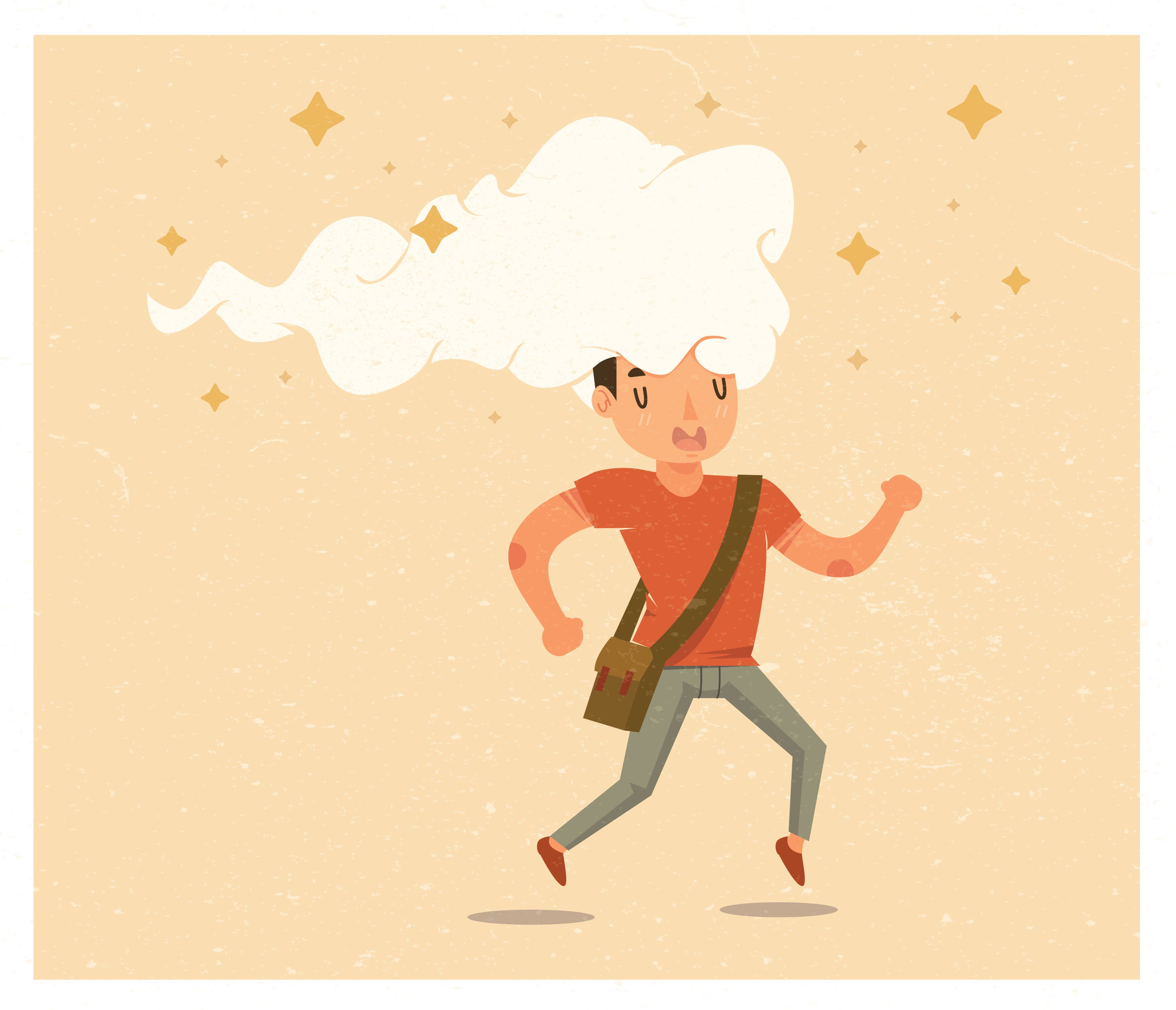 We’re not lazy at all

Graduating students are confronted with such questions as, “What am I good at?”; “What career path will lead me to fulfill my goals and find my passion?”; “Where exactly am I headed?”

At the recent independently organized TED (Technology, Entertainment, Design) event dubbed “FocUS: Where are we headed?”—hosted by TEDxCollegeofSaintBenilde and held at CSB’s Duerr Hall, six speakers from different backgrounds discussed topics relevant to young people chasing their dreams, starting a career and practicing social responsibility, among other matters.

“This generation has been misjudged by a lot of people,” said speaker Carlo Ople, founder and editor in chief of techie website Unbox.ph. “But we are actually the generation that aspires for bigger things.”

Today’s generation is often perceived to be lazy, entitled and indecisive. However, Ople pointed out that today’s kids belong to a generation of dreamers, capable of doing and creating great things.

Ople, along with DLS-CSB professor Rowel Roxas, explained the importance of setting one’s goals and working hard toward achieving these goals.

Roxas emphasized the role of humanity as homo faber (Latin for Man the Maker). A person who’s not serious about his goal will never achieve it, Roxas said, adding that the goal requires patience and having the ability to correct oneself.

Roxas and Ople also agreed that humility is key to constant learning and improvement toward achieving one’s goals and becoming a better person.

“It pays to be humble. It is rooted in a desire to be better, that you can always become a better version of yourself,” said Ople.

Ople said that the dreams worth chasing are those one is passionate about. He cited, for instance, how he turned a part-time job into Unbox.ph.

Another speaker, RJ Duco, recalled how, as a surfer in California, he became an environmentalist concerned with marine-life preservation.

His love for fish brought him to the Philippines, where he decided to reintroduce fish species into the sea.

His talk touched on channeling one’s passion toward social responsibility.

Mark Arriesgado, CSB engineering science track head, recounted how he found a way to apply math outside of his work and into his daily life.

The last speaker, Trisha Velarmino of the blog P.S. I’m On My Way, said that while traveling the world, she found ways to sustain this passion.

All the talks reiterated that in spending time wisely to turn one’s passion into a career, it’s equally important to be able to weave everything to make life more relevant.

“We are not weak-willed or soft,” said Ople. “We are dreamers, we are world-changers, we are leaders. This generation is meant for greatness, and I don’t want you to think otherwise.”

TED is a nonprofit organization devoted to spreading ideas, usually in the form of short, powerful talks. Independently run TEDx events help share ideas in communities around the world. This is the second time De La Salle-College of Saint Benilde has hosted a live TED event.