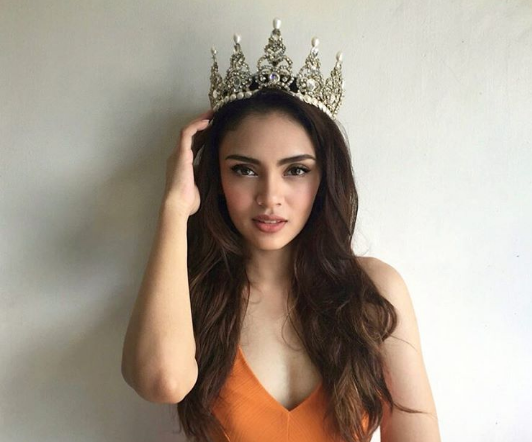 Krishnan, a sportscaster for ABS-CBN Sports & Action channel, will represent the Philippines in the revival edition of the Miss Asia Pacific International pageant later this year.

San Jose will compete in the Miss Tourism International contest in December.

Inquirer Lifestyle columnist Tessa Prieto-Valdes was one of the judges.

The Philippine Daily Inquirer is a media partner of the 2016 Mutya ng Pilipinas pageant. TVJ