What we can learn from ‘Ignacio de Loyola’ | Inquirer Lifestyle ❮ ❯ 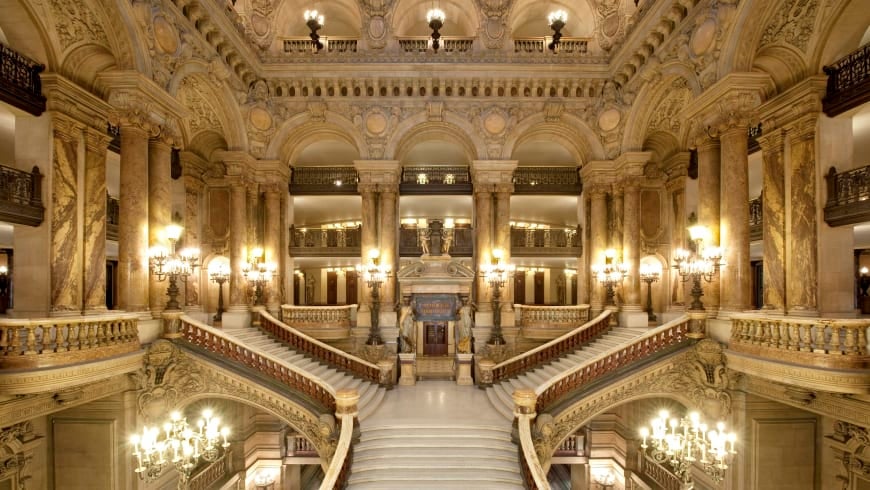 What we can learn from ‘Ignacio de Loyola’

GOD speaks through the movies, of this I’m now sure.

I was having a really bad day emotionally when I decided to watch the film, “Ignacio de Loyola,” on its first day in the cinemas.

It was a spur-of-the-moment decision, as I had read the plea of its director Paolo Dy for people to watch the film on its first two screening days to ensure it would make it to the cinemas for the weekend.

Reasonable box office numbers on its first two days were the only way to ensure that the movie would still be showing this weekend.

It’s a good thing I heeded the call. I came away not just with a better understanding of St. Ignatius’ humanity, but a deeper appreciation for the spiritual exercises and everything he had to endure on his journey to God, and to establishing the Society of Jesus.

It was a beautiful film, shot entirely in Spain with an-all Filipino creative and artistic team at the helm. The best lessons for me were delivered by two women—Catalina, whose beauty moved and inspired the young Ignacio de Loyola before his accident, and Doña Magdalena, who took Ignacio in and worked  with him as a pilgrim—and by Ignacio himself.

The young and brash Ignacio was very much enamored with the princess Catalina, whom he encountered one evening by “accident” as he was roaming around the palace. Their paths crossed as she was in search of the library on the palace grounds. We learn much later in the film that the chance meeting that evening was not accidental at all.

At a crucial point in Ignacio’s life, he receives a letter from Catalina, and she writes to remind him about that evening when they met each other for the first and last time.

“But instead of death, I met a man of passion and fire, a knight in all but name, who knelt before me and said it would be an honor to die for me. At times, all it takes to save one’s life is for one person to see what is precious in you.”

When I heard that, I was blown away.

How many times in our lives do we encounter, by chance, or circumstance, people who leave a huge impact on our lives, or we, on theirs? We meet them at work, or at a party that we weren’t initially keen to attend; while waiting for the elevator, or on a plane or a bus ride.

Catalina’s words to Ignacio remind us of the importance of being in the moment, of paying attention, and of always being kind. For on that evening, he was all that to her.

We live in a world where the number of depression cases is increasing at an alarming rate, where sadness is so prevalent, where confusion reigns.

“Ignacio” reminds us to just stop and be in every moment fully, to take everything in, to try to be as generous as we can with our smiles, our wisdom and our time.

“At times, all it takes to save one’s life is for one person to see what is precious in you.” Think of that message the next time you encounter someone unexpectedly, or when you feel like rushing through things.

Know what’s important, and be there, all there, even if at the moment it seems inconvenient. You never know—your smile or your presence may mean the world to that person whom you encounter that day.

Later on, his frustration over his circumstances leads Ignacio to many moments of despair, and a wise, older woman reminds him: “The world is changing, Iñigo. Maybe it’s time for a new dream.”

Another aha moment, right there.

Change, as we all know, is constant. Our troubles begin when we refuse to open ourselves up to the markers we are given along the way, which indicate that we need to change the course of our lives. Stress happens when we force what no longer must be.

Pain needs to be seen as an indicator that we need to re-evaluate or reassess where we are, and where it is we must go next.

All of these require faith and trust in the hand that guides us. For Ignacio, there were many dark nights of the soul, but he trusted, listened and remained open to where he was being led. Truly, he saw God in all things.

The final lesson for me came toward the end of the film when Ignacio, looking back on the years past and the events of his life, came to this conclusion: “The French fired the cannonball that gave me the limp, and the limp led me to God.”

At that point in his life, he was about to embark on a journey to France to further his education. It was in France, many years later, where the Society of Jesus was to be founded.

Sometimes, what we believe gives us the most pain in our lives is also what allows us to change course, and sets us on a journey that leads us to our higher purpose. Such was the life of Ignacio de Loyola—a life of trusting in God, the God of second chances, where no event, circumstance or chance meeting is ever wasted.