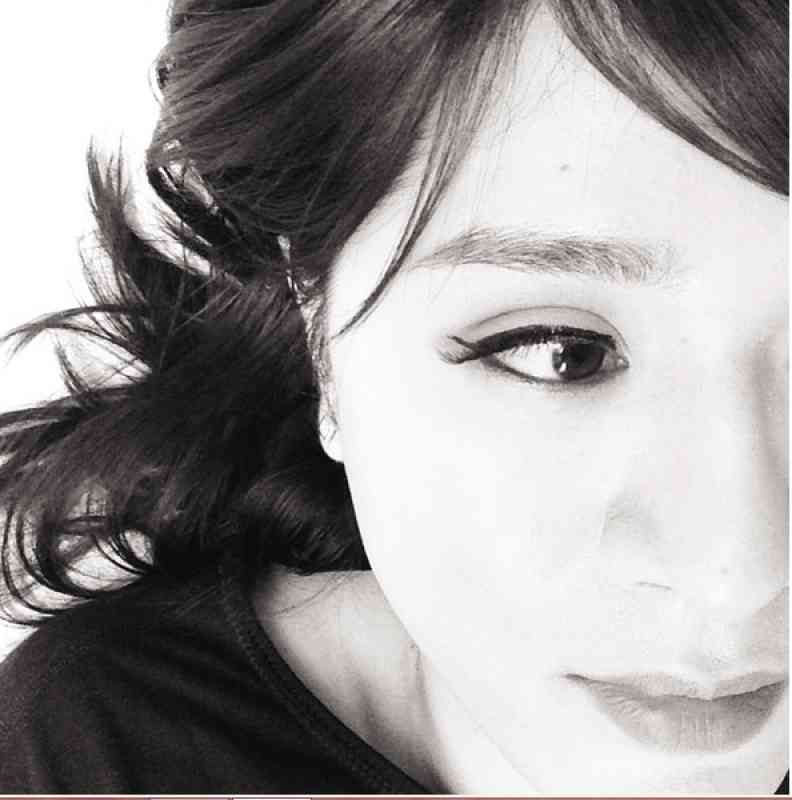 “I DON’T need to hide anymore,” says Angelina —who still responds to being called Ian

Angelina King—free but feeling the pressure

NEARLY a month since businessman Ian Angelo King’s “coming out” story, the scion of a philanthropic family and motel chain continues to be under the glare of media lights. For so long, King’s father, the late Archmides King, requested Ian to keep his other persona under wraps.

When Inquirer made another attempt to ask for an interview, King, yet again, modestly declined. However, the well-bred King answered some questions via e-mail. She also sought to correct an error in the article “How Ian King’s post shook us last weekend—and still do (July 6),” that her father died in a helicopter crash on July 5, 2015, not July 4 as reported.

Yet despite, the hormonal changes, there are some transsexuals who are attracted to the opposite sex. Ian’s spouse, Joey Mead, has lived with Ian/Angelina in their  marriage.  When Angelina came out of the shadows, the couple felt relieved. Meanwhile, Angelina became an instant celebrity.

Here are her candid answers to Lifestyle’s questions.

How did you feel about the outpouring of support for you in both media and social media?

I feel the pressure from people watching me now; I also feel the pressure of the beauty culture to look a certain way. With popularity come a lot of people messaging me, reaching out, trying to borrow money, wanting to be friends, wanting to get a photo. It’s very hard to live a normal life now because of it. Don’t get me wrong, though; it’s been amazing in terms of love and support, but now also a lot of pressure to be a role model.

What is a typical working day like for you?

I work where I am needed— could be in the car shop, in production, in driving, in the motel.

I do like comfy clothes like jeans and a shirt. My favorite footwear is actually slippers, but I do love heels!

How has life changed since July 3 (the day that Ian went public with another identity, Angelina Mead King)?

I am free, I am out in the open, and I don’t need to hide anymore.

How would you like to be called or addressed?

Angie or Angelina or Ma’am or E, but I still respond to Ian.  Marge C. Enriquez

It’s not as if he has left it. On Facebook, Lauchengco, who also loves to cook, keeps posting his artfully composed dishes and images of places where he has singing engagements.

From Aug. 4-7, Lauchengco will hold his third photo exhibit, “Introspective,” at the Concourse of Rockwell Power Plant. In the early 2000s, he owned a studio that specialized in portraits, album covers and product shots. After five years, he grew weary of the commercial work.

“I was no longer shooting the stuff that I wanted to do. It became a job,” recalls Lauchengo.

He closed shop in 2005 when more opportunities to direct came up. Still, Lauchengco never gave up taking pictures. During his foreign concert tours, he would bring his camera and explore the scenes, and that’s how he rekindled his love for photography and the introspective process inherent in it.

“You realize that the things in our consciousness take over the photograph,” he says.

Still boyish-looking at 50, Lauchengco is proud of how maturity and confidence are evident  in his photographs. “There is more joy,” he says.

The black-and-white photographs are more dramatic. The color photos look more like impressions than documentation.

Boomers and Gen-Xers still identify Lauchengco from his breakout film, “Bagets,” a 1983 coming-of-age-movie which has become a cult classic.

“That’s what will be inscribed in my tombstone. No matter what I do, the movie sticks to people’s minds,” he says. “But for the millennials, they ask,   ‘What’s that?’” Marge C. Enriquez