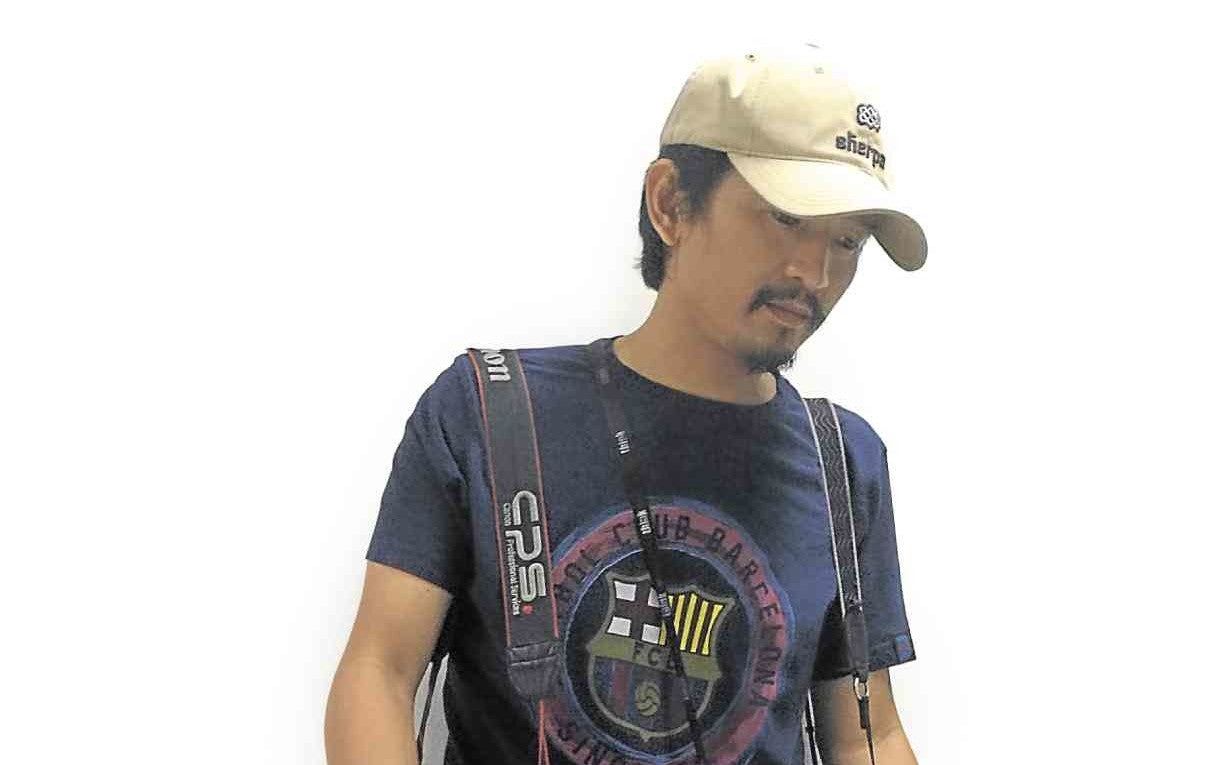 PRESIDENT Rodrigo Duterte himself acknowledged the role of media—particularly the Inquirer—by way of a tribute to its editor in chief Letty Jimenez Magsanoc (“LJM”) when she passed away.

In an article published in this paper  (“Only LJM can say this to Duterte,” Dec. 27, 2015), he was quoted as saying: “She continued to be a fierce advocate of public accountability and transparency in the post-Edsa period down to her last breath… Unlike many whose constant exposure to the harsh realities of a fallen world has pushed themselves to apathy, she continued to hope in the goodness of people.”

One of these recent “harsh realities” came to light with the publication on the Inquirer’s front page last Sunday, July 24, of a photograph showing a young woman, Jennilyn Olayres, cradling in her arms the lifeless body of her domestic partner, Michael Siaron, who was shot dead, gangland-style, by an unidentified gunman for being a suspected drug pusher.

READ: The story behind the viral photo

The photo, taken by the Inquirer’s Raffy Lerma, was very disturbing, spoke louder than words, one that gave face to the anguish of losing a loved one in the bloody drug war being waged by the Duterte administration.

Lerma told Inquirer Lifestyle that, as a photojournalist, he thought he has “seen it all,” especially after covering the devastation of Supertyphoon “Yolanda” in 2013.

But, last week, while roving on the night shift, he was overwhelmed by the body count arising from the drug war: “Hindi bumababa sa lima ang patay bawat araw, minsan 10, may araw na 18. If I will add everything for that week, it would be more than the total for the year when I first did the nightshift in 2005.”

Of his “Pieta”-like photo, he gave credit to the Inquirer editors for having the balls to publish it prominently, when all other media outfits, whose photographers were also on the scene of the crime that night, decided not to use their own shots.

But Lerma was disappointed that Mr. Duterte took a potshot at the photo, branding it as “drama.”

But Lerma also believed his photo delivered the message because Mr. Duterte cared to mention it in his first State of the Nation address: “Napansin ng Presidente.”

If only for putting a spotlight on the extrajudicial killings (“salvagings,” to remember a Marcos-era term) that are said to be pushing the government’s drug war out of control, Lerma said his work has been validated.

He noted: “May purpose ang ginagawa ko, to shed light on this issue. Grabe na talaga! If you will multiply these deaths by six years… Nakakabahala rin ang reaction ng public. We’re a Catholic country, tapos ganito tayo. Kung hindi tayo magre-react, in a way we’re part of it.”