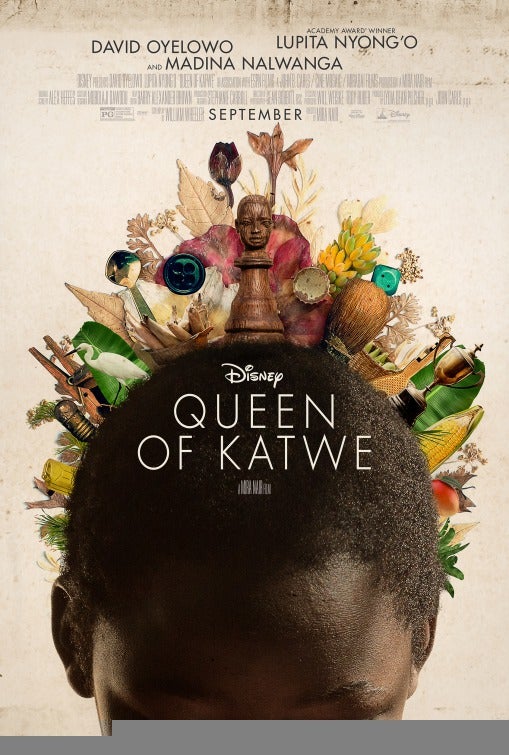 Books adapted to movies have always been huge box-office draws. It may be the familiarity of the story, or the bankability of the formula, but books-to-movies flicks have always worked.

If you can’t wait to see the much talked about movies on the big screen, leaf through the pages of the novels which you could snag at this year’s Manila International Book Fair (MIBF) happening at the SMX Mall of Asia in Pasay City from Sept. 14 to 18.

2016 has already seen some big book-to-movie hits such as Me Before You,The Legend of Tarzan,Pride, Prejudice and Zombies, The Jungle Book, How to Be Single, The 5th Wave, Allegiant, The BFG, and Through the Looking Glass, but here are some more much-awaited books-to-movies you should catch before end of the year:

The Queen of Katwe. The biographical drama based on “The Queen of Katwe: A Story of Life, Chess, and One Extraordinary Girl’s Dream of Becoming a Grandmaster” by Tim Crothers tells the story of Phiona Mutesi, a Ugandan chess prodigy who became a Woman Candidate Master after her stellar performances at the 40th World Chess Olympiads in 2012. The film stars Madina Nalwanga as Mutesi and Oscar best supporting actress Lupita Nyong’o as Mutesi’s mother. 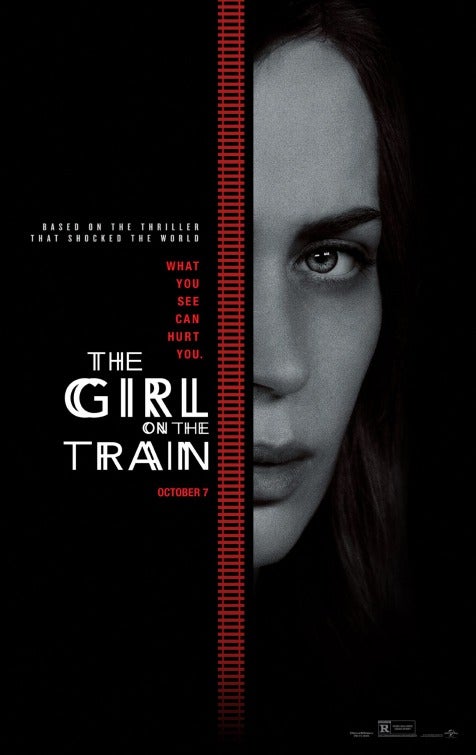 The Girl on the Train. British author Paula Hawkins’ best-selling thriller gets a screen adaptation with Emily Blunt playing lead character Rachel Watson, an alcoholic who was believed to have information about the disappearance of a woman.  The novel which held more than 20 weeks at the top spot in the bestsellers list in the UK has also sold more than three million copies in the U.S. 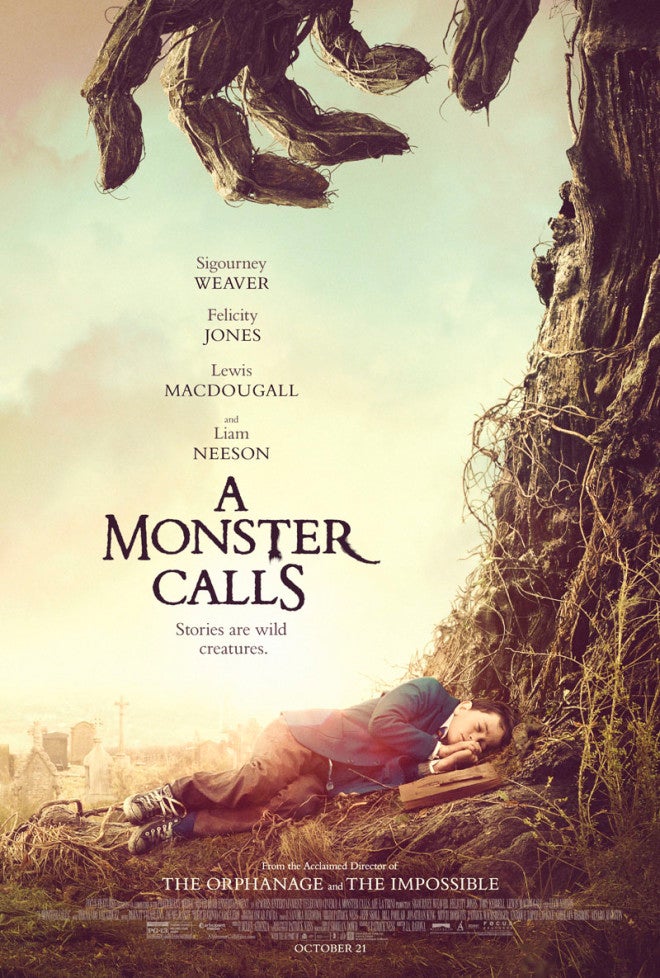 A Monster Calls. No less than author Philip Pullman (“His Dark Materials”) gave Patrick Ness’ fantasy novel “A Monster Calls” commendation, describing it as “compelling, powerful and impressive”. The illustrated children’s book tells the story of a boy who is visited every night seven minutes past midnight by a monster, amid struggles to cope with his mother’s terminal cancer. Actors Felicity Jones, Liam Neeson and Sigourney Weaver are set to star. 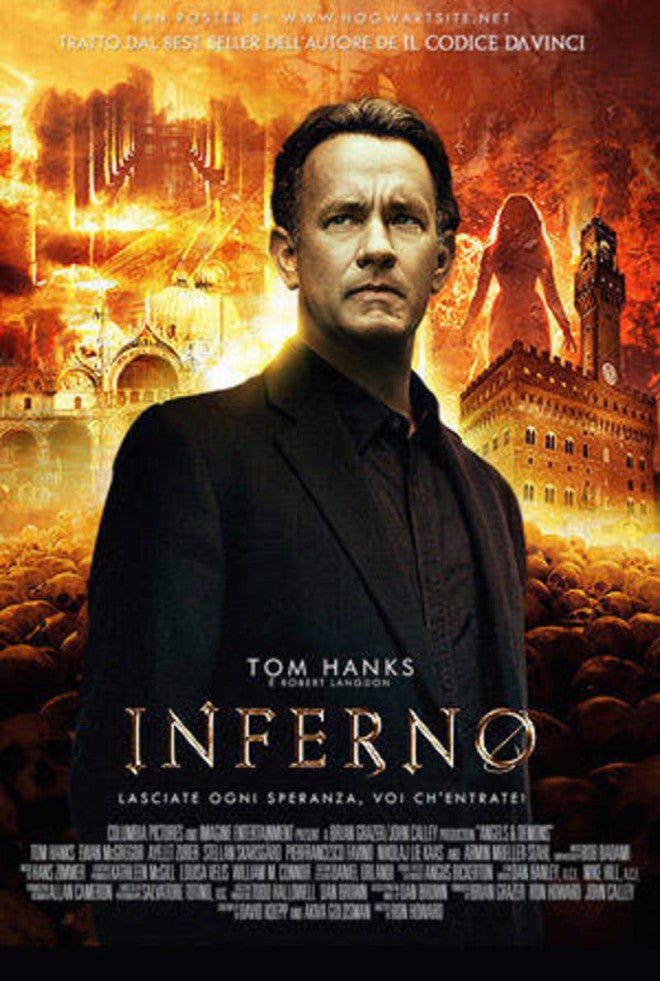 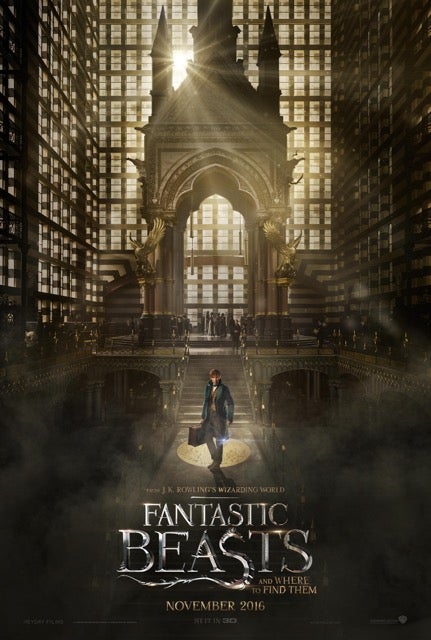 Fantastic Beasts and Where to Find Them. J.K. Rowling revisits the Harry Potter universe in this best-selling novel about Newt Scamander, who “wrote” the textbook that Potter and his classmates would study. Eddie Redmayne stars as Scamander. David Yates who directed the last four Potter movies was attached to the project. 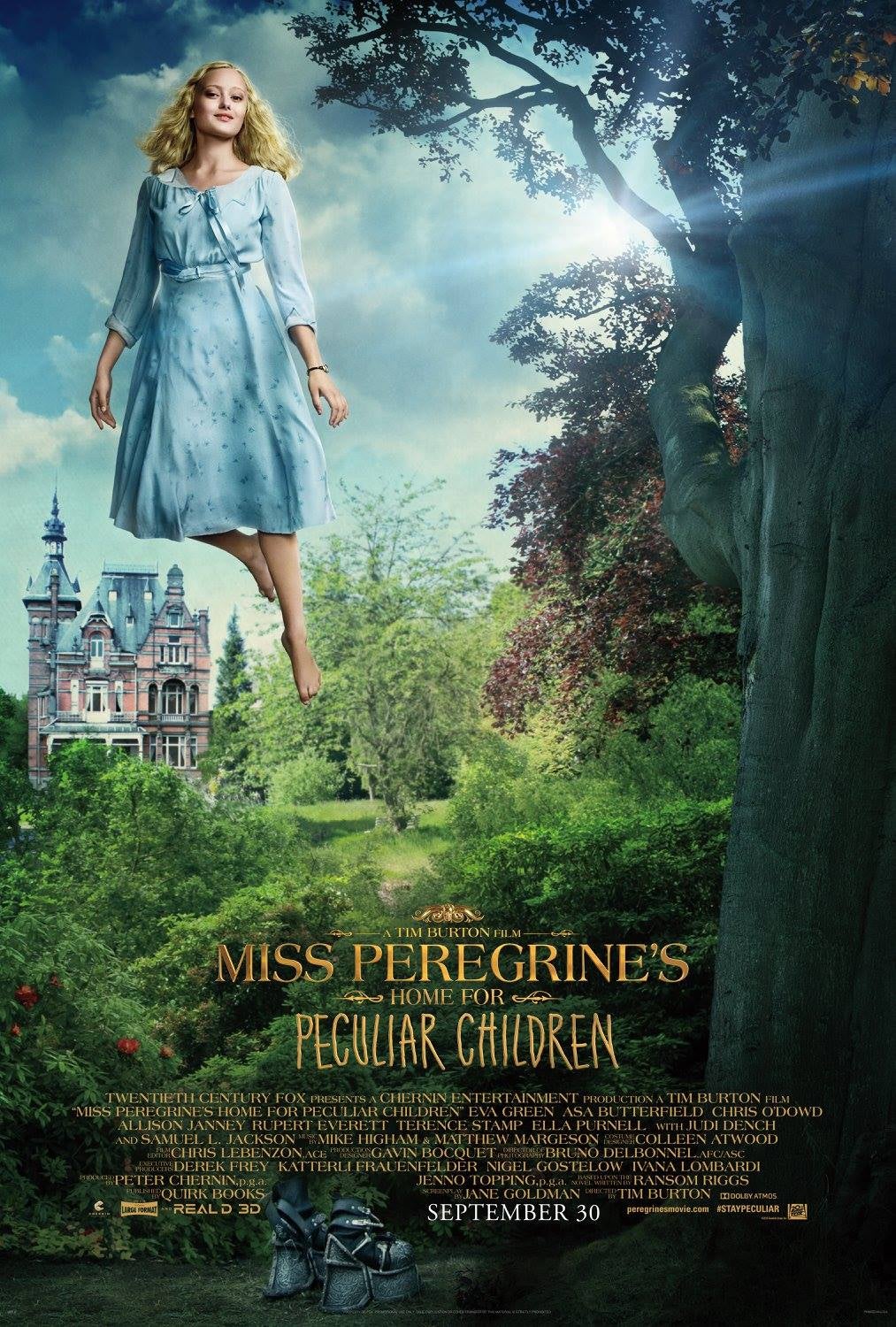 Miss Peregrine’s Home For Peculiar Children. Ransom Riggs’ New York Times’ bestseller’s list is one of the most anticipated book-to-film adaptations with auteur of goth Tim Burton at the helm; it is about a boy who, after his grandfather’s death, takes a journey to a Welsh island where he unravels bizarre details about the old man’s childhood. The movie stars Asa Butterfield and Eva Green. 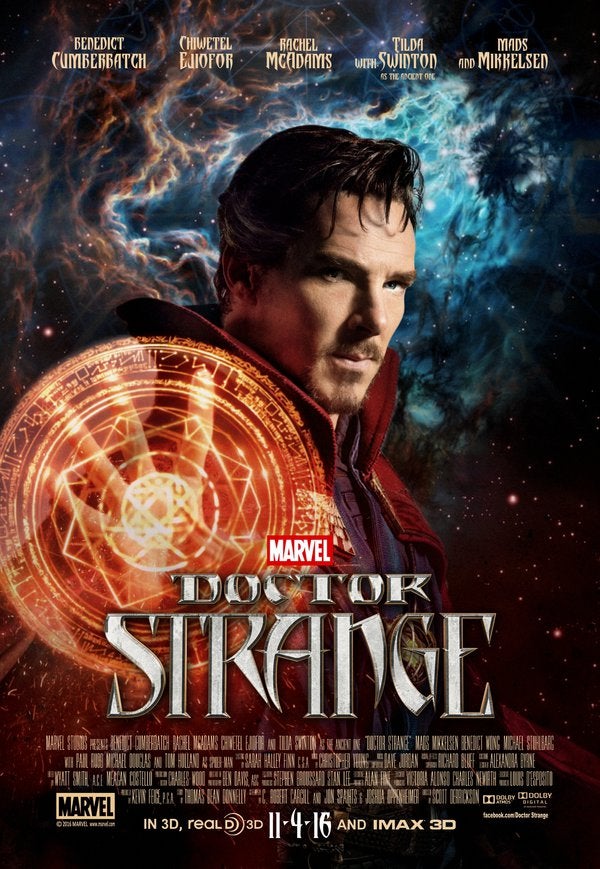 Doctor Strange. Based on the popular comics franchise, Doctor Strange is a neurosurgeon who discovers the hidden world of magic and alternate dimensions following a horrific car accident. Starring Benedict Cumberbatch in the titular role, this film is the 14th superhero movie in the Marvel Cinematic Universe.

Find these books and more at the Manila International Book Fair (MIBF), slated on September 14 to 18 at the SMX Convention Center, SM Mall of Asia, Pasay City.  Co-located events include the 1st Philippine International Conference on Teacher Education from Sept. 13-15, which tackles the shifting roles and challenges of the 21st century educator; and the Best of Anime 2016, from Sept. 17-18, the ultimate event for anime lovers and enthusiasts.