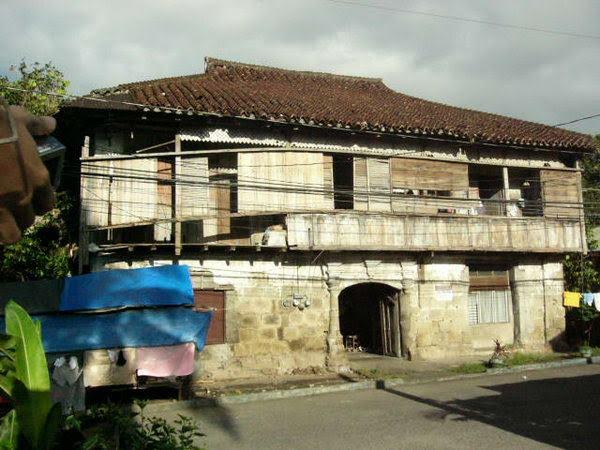 THE ORDOVEZA house before and after (below) the demolition. PHOTOS COURTESY ORDOVEZA HOUSE IN MAJAYJAY, LAGUNA FACEBOOK PAGE 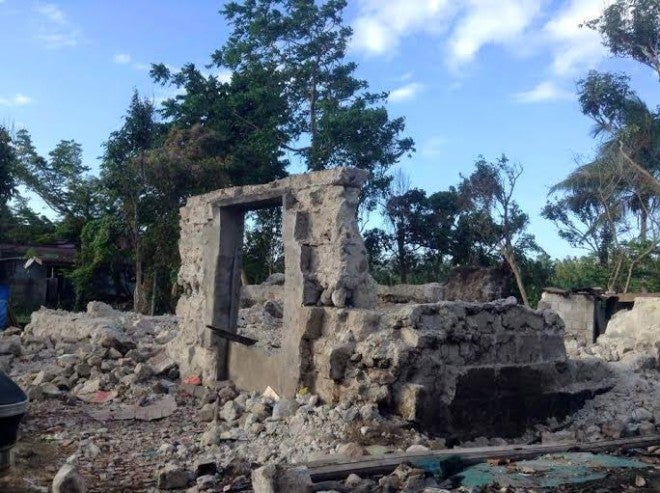 THE OLDEST house in Luzon and the second oldest in the Philippines has been demolished without any national culture agency or local government unit coming to its rescue.

It will be reconstructed at the controversial Las Casas Filipinas de Acuzar in Bagac, Bataan, sources said.

Owned by architect and construction and development mogul Jose Rizalino Acuzar, Las Casas Filipinas has been buying up very old houses around the country, demolishing and reconstituting them in his hometown in Bataan. He has made of the complex of reconstructed houses a “heritage resort.”

Although Acuzar has been praised for saving the structures, he has also earned criticism for removing them from their original geography, thus destroying their physical, social and historical moorings.

Since Bagac is a seaside town, Acuzar has also been criticized for exposing the structures to the elements that might only hasten their deterioration.

Casa Ordoveza was constructed in 1744. It is believed to be the oldest bahay-na-bato in the country after the still-existing Jesuit House (built 1730), now the Museo de Parian, in Cebu City.

In the journal article, “Casa Ordoveza of Majayjay, Laguna: The Evolution of a Provincial Ilustrado Family (1637-1990)” published in the Philippine Quarterly of Culture and Society in March 1991, historian Luciano P.R. Santiago writes that Casa Ordoveza was located on what was then “camino real” or the royal street (now Blumentritt Street) built by Majayjay gobernadorcillo Don Lorenzo Pangotangan.

Pangotangan (money-lender in Tagalog) changed their family’s surname to Ordoveza in 1849, notes Santiago.

Santiago takes notice the historical significance of the dilapidated but still at that time, surviving, structure.

“The longevity of the Ordoveza house as well as its continuous possession by the same family for two and a half centuries,” writes Santiago, “constitutes a rare occurrence in the Philippines, a country which has suffered since time immemorial from many a calamity both natural and manmade.”

Last year, a book about the house and the family was published. “Casa Ordoveza: The Story of an Illustrious Filipino Clan” was authored by Santiago.

A source told the Inquirer that the house, demolished late last year was reportedly bought by Las Casas Filipinas de Acuzar of Bagac, Bataan where it will be reconstructed.

In a text message, Las Casas management confirmed to the Inquirer the house was indeed under construction in Bagac.

Danny de Luna of the Quezon Heritage Council said the demolition was “a sad story.”

“We from the Quezon Heritage Council can only do as much as we can preserve in Quezon province that’s why we encourage local people to stand and preserve their own heritage,” De Luna said. “However selling it (Ordoveza house) to the Acuzar is the lesser evil [since] at least the whole house can still be seen in Bagac, Bataan.”

“Based on Republic Act 10066, all these old houses being transferred to Bagac, Bataan, are presumed to be Important Cultural Properties, and therefore are protected by law, unless the presumption is lifted,” HCS said.

“Our government cultural agencies should come out with a definitive statement on the transfer of heritage, especially since it goes against international conservation standards and deprives communities of their heritage,” HCS added.