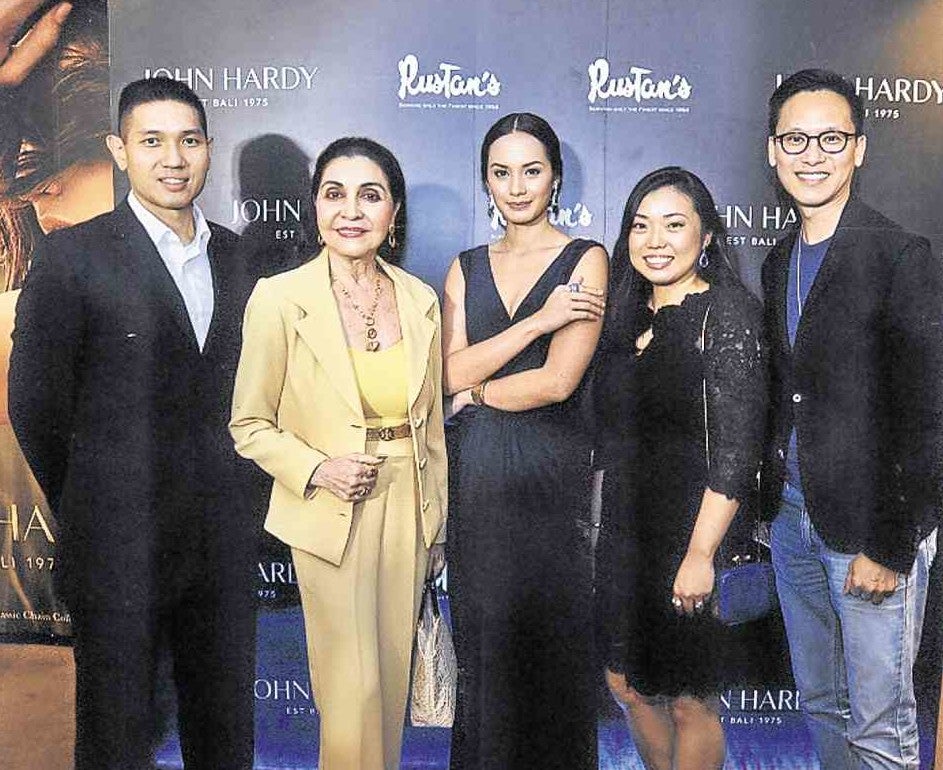 Cebu gets a taste of Belgian royal splendor

Mila Espina emceed the brief program to highlight the occasion. Ambassador Van Remoortele said that it was 185 years since the creation of the Kingdom of Belgium.

Its first monarch was Leopoldo I of Saxe-Coburg-Gotha, uncle of England’s Queen Victoria whose mother, the Duchess of Kent, was Leopoldo I’s sister.

Leopoldo had been married to England’s Princess Charlotte, Princess of Wales and heiress to the throne. She died in childbirth along with their firstborn. Leopoldo remained in England until he was offered to be the first king of the Belgians, as he wished to be known.

He married Princess Louise of France and founded a dynasty that continues to reign in Belgium.

Ambassador Van Remoortele said that this year marks the 70th anniversary of diplomatic relations between his country and the Philippines.

He announced that of great significance in May 2017 is a large Belgian trade mission to the Philippines with Cebu in its itinerary.

Ambassador Van Remoortele paid tribute to Enrique Benedicto: “He is our honorary consul of long standing and he is outstanding. We are so lucky to have him. How could we ever replace him!”

John Hardy is a Canadian who, in the early 1970s, went to Bali and succumbed to the enchantment of the island. In 1975 he set up a jewelry concern using the native artisans. To this day John Hardy’s lines of jewelry are handcrafted. They are all over the world.

The brand has been brought to Cebu by Rustan’s, now available at Silver Vault in the department store at Ayala Center.

There was a celebration to launch it featuring an exposition of the latest collection of John Hardy’s designs.

He said they have carried the John Hardy jewelry in Manila for two years now. Here to promote the product was Godfrey Hung, general manager of John Hardy North Asia. He flew in from Hong Kong with Janice Leung, director of marketing and communications for John Hardy Asia Pacific.

She was great at explaining how the artisans weave gold or silver wires into the intricate bracelets and necklaces displayed. She herself was wearing some of the jewelry, encrusted with blue topazes.

“Delight Your Senses–Timeless at 10” was the tagline for the 10th anniversary celebration of Marco Polo Plaza Hotel in Cebu.

They invited 500 guests but half of them could not make it, caught in traffic or unable to leave their homes because of torrential rains accompanied by an electric thunderstorm which lasted for hours and flooded Cebu City and neighboring cities.

Najar gave an eloquent speech, packed with emotion. She has been with the Marco Polo in Cebu from the very start. There was also a special message from Alfred Ty of Cathay International Resources, chairman of Federal Land.

He led the toasts with other corporate VIPs—Fidel Malacca and Pascual Garcia; Vice Governor Agnes Magpale, and Hans Hauri, for many years the GM at Cebu Marco Polo until he relocated to Manila.