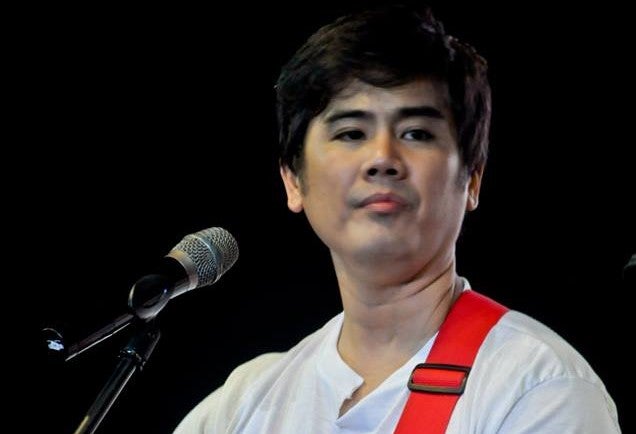 Presidential appointee to Pagcor Jimmy Bondoc has reportedly quit saying someone else was already the position of Vice President for Entertainment. Bondoc is reportedly eyeing a post in government television PTV4, where he thinks his talents as a singer-songwriter could be put to better use. PHOTO FROM JIMMY BONDOC FACEBOOK PAGE

Singer-songwriter Jimmy Bondoc has barely warmed his seat as a Duterte administration appointee to the state-run Philippine Amusement and Gaming Corporation (Pagcor), when he opted to quit from his position, a source with direct knowledge of the incident told Inquirer.

As to what caused Bondoc to resign so soon, the source said it’s probably because Bondoc realized he’s not cut out for the job. His designation, in fact, has not been fully defined, the sources added, although he has been given an office and has started reporting for work.

In an online post last month, Bondoc said he had been appointed to Pagcor as executive vice-president (EVP) for entertainment, adding that he might or might not be the right guy, but “it’s a done deal,” and that it’s just up for formal approval by the board of directors.

As it turned out, there is no vacancy to the position, because the current Pagcor EVP-Entertainment, Bong Quintana, is not a presidential appointee but a regular employee whose designation is not co-terminus with any administration.

The Inquirer tried to get a comment from Quintana but he declined.

A second source, a friend of Bondoc, said the singer-composer of the 2004 radio hit “Let Me Be the One” would really prefer to work in a government agency where he could contribute his musical skills.

And where does he think that would be? “Ang sabi niya, baka sa PTV 4 daw,’” the source noted.