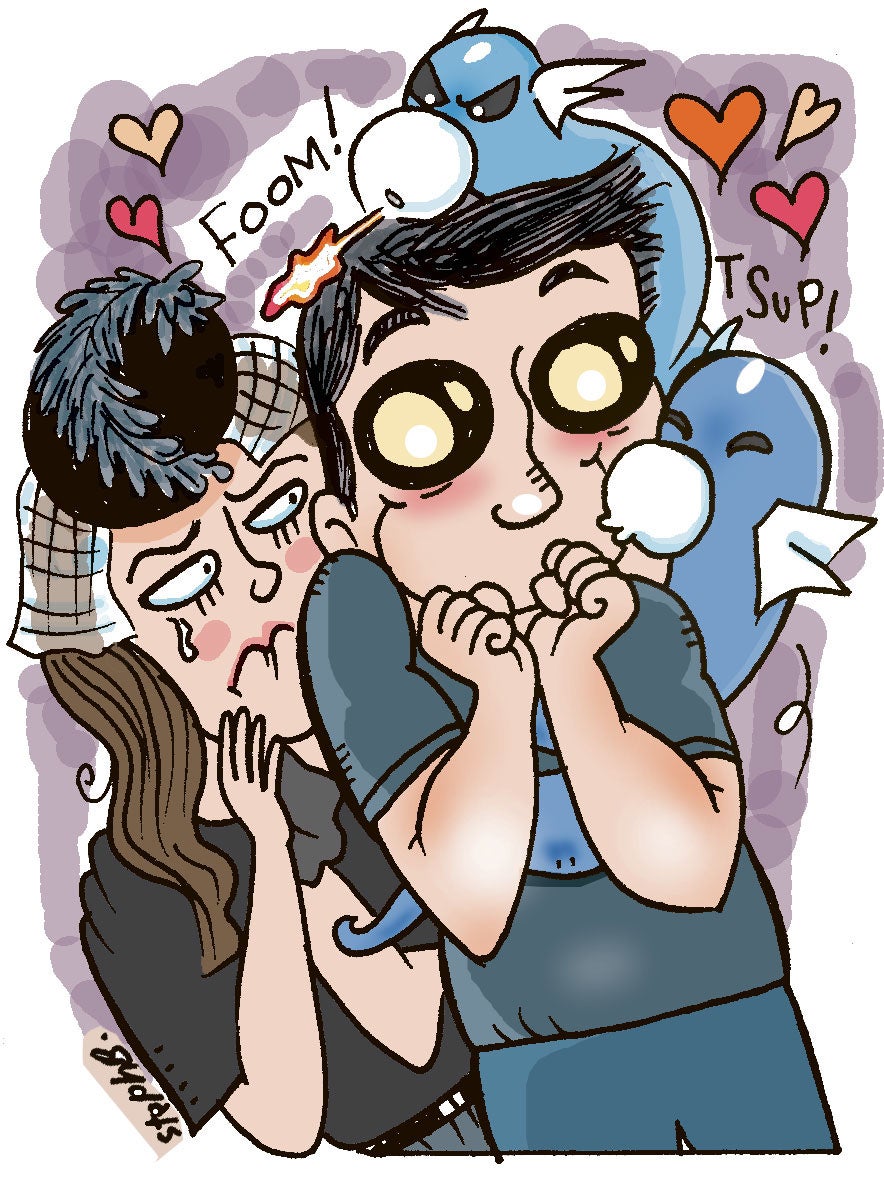 How I became a Pokémon Go widow 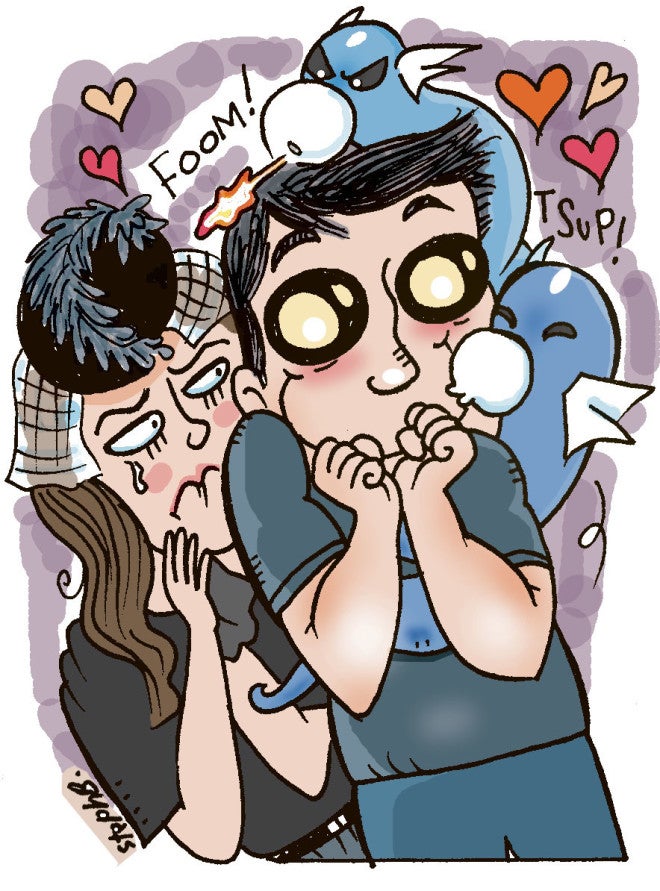 location-based augmented reality game that runs on iOS and Android devices—was first released in Australia, I had a hunch that the classic Nintendo game could be a homewrecker.

I read a Buzzfeed post on relationships ruined by Pokémon Go. I feared that I’d hear my boyfriend Dan say, “Gotta catch ’em all,” instead of “I love you,” like one of the items on the Buzzfeed list.

Dan is a miniature-building, stay-at-home-playing-video-games, boardgame-collecting, superhero-know-it-all kind of geek. I had a hunch that his ultimate goal in life is to be the very best Pokémon master.

Boy, was I so right.

I sent him the link, and asked him (nicely) not to go crazy once the app is launched in the country. I just didn’t want to lose him. He already has a mistress called RPG.

But, he said, “Once Pokémon Go is out, we’re going around town.”

And I got really excited. “A ‘Pokémon Go’ date?” I asked myself. Wow, one lucky girlfriend, I thought.

I was also optimistic that, maybe, our relationship could weather anything—even Pokémon Go.

After about a two-month wait, Pokémon Go was finally released in the Philippines.

But just my luck—Dan was at home in Quezon City and I was in Cebu on assignment. I sent him a message that the game was finally available and that he should remember his promise.

But he couldn’t remember it (just like our anniversary). He started complaining of the lack of Pokémon in the party he attended, and, a few hours later, he sent me screenshots of him catching one of his favorite Pokémons—Dratini. He said he screamed while doing so. He doesn’t even shout, but Dratini made him scream.

And, just like that, Pokémon Go stole my boyfriend.

When in trouble, I always confide in my good friend Google. I searched, “How can I shift my boyfriend’s attention from Pokémon Go to me?”

Halloween and I as Snorlax, his favorite Pokémon.

But there’s a loophole in the hack; the Pokémon theme song says “Gotta catch ’em all.”

If I appear as Snorlax to get Dan’s attention, he’ll stay for only a few minutes and go back to his game and catch the remaining 144 Pokémons.

Should I look as a different Pokémon every day? And, also, where in God’s name am I going to get those costumes?

After a couple of hours trying to refresh Dan’s memory over his promised date, he finally remembered and said, “I-che-check ko lang ’yung schedule ko.”

Great. I was watching a show with some list of single pro athletes, and I told him I already found my new boyfriend, golfer Adam Scott. He’s just my type, tall and curly hair. Tough luck, though, because apparently the show was outdated because Scott married Marie Kojzar in 2014.

Dan and I had dinner a few days later. There were rainshowers in the area, and Dan held an umbrella in one hand, his phone in the other.

I realized he was on the lookout for Pokémons. Dan used to hold my hand while walking; now he’s busy tracking pocket monsters on the sidewalk beside a flooded road.

We reached a gas station

that was inhabited by at least six Pokémons, including a rare one, Kabuto.

Dan stopped near the gutter, by a puddle of dirty, smelly water. With head bent to his phone, he started swiping. I had to pull him to a spot where he wouldn’t get wet from the splash of zooming cars.

After catching the Pokémon, he stopped again after a few steps, right in the middle of the gas station, and started virtually throwing Poké Balls. I had to drag him once again so he wouldn’t get run over.

While crossing the street, he asked if he could work on remote in the gas station so he wouldn’t miss the Pokémons.

At this point I realized that there was no stopping Dan from catching the little monsters, so I might as well help him not get killed (or arrested) in the process, whether it’s crossing the street or trespassing on private property.

Never mind if Dan wants to catch all the Pokémon he wants.