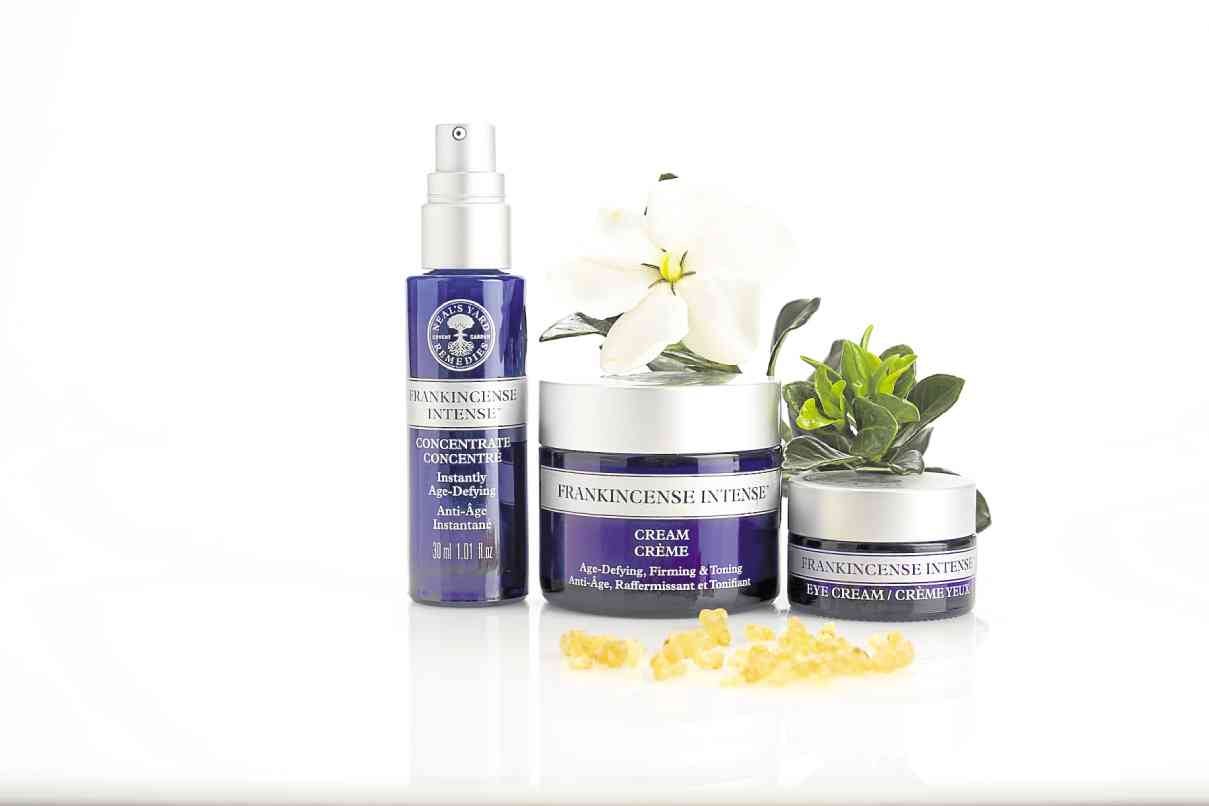 What is really organic?

On his trips to the Philippines the last few years, Calum Mackay said he has seen more and more organic stores or markets selling organic foods. The Briton saw this to be a good sign.

“The trend is in its infancy here, just as it was in the 1980s in the United Kingdom,” said Mackay, director of international sales of Neal’s Yard Remedies, a pioneering organic skin and body care brand that’s also the UK’s largest high-street retailer of herbs-based remedies. It was founded in London in 1981.

Neal’s Yard, the little corner in Covent Garden where the apothecary store was founded, became an “antidote to what was happening in society” at the time, said Mackay, when businesses with a holistic approach started appearing.

Neal’s Yard Remedies began selling herbal remedies. Slowly it evolved into beauty products and skincare, creating the Frankincense & Myrrh Skin Cream in 1983, which is known today as the Frankincense Nourishing Cream, one of the brand’s top sellers over the last 30 years.

Neal’s Yard Remedies is the first organic skin and body care brand at Rustan’s, the brand’s exclusive local distributor, and available initially only in Makati.

“Each market has a different expectation as to what organic means,” Mackay noted. “In some markets like the Philippines, there might not be some regulation around the word ‘organic,’ so it can be quite difficult for the consumer to trust. That’s why we use the Soil Association and other governing bodies around the world.”

Soil Association is a UK-based organization that awards organic certification.

Neal’s Yard Remedies sets a minimum limit of 75-percent organic ingredients in each of its products.

To be clear, said Mackay, not all of their products are certified organic, since ingredients like water cannot be classified organic, and shampoos have plenty of water. Its popular frankincense anti-aging range varies with every product, with 76 to 96 percent organic ingredients, as frankincense isn’t farmed and grows in the wild. It comes from the deserts of Kenya, Somalia and Oman.

Organic refers to the farming method, where pesticides and other chemicals aren’t used. On the product labels, every ingredient that’s certified organic has a little star next to it.

“Any product, to be called organic in name, has to be above 95 percent, like our Organic Argan Oil,” he said. The Wild Rose Beauty Balm, another top seller that multitasks as cleanser, moisturizer and treatment, is 99-percent organic.

“Organic isn’t just about using chemical-free ingredients in the products, but also about the supply chain and the communities around the world that are growing the crops we use in our products, ensuring that we trade fairly with them,” Mackay said. “It’s people helping people.”

The company’s ethical practices cover not just the selection of ingredients but also  every process involved in making the products, said the executive. Recycling “is a big part of what we do,” and its factory in the southwest of England uses solar power.

Most of the products come in a signature blue glass bottle, as the blue color stops 97 percent of the sun’s UV rays from degrading the products, allowing the brand to use little to no preservatives.

Mackay dispels the notion that anything organic means it’s more expensive. Unlike organic food that has a reputation of being costly, “we think Neal’s Yard Remedies are fairly priced,” he said. “We’re not luxury like Chanel. We price our products so we can pay fairly those who are growing our ingredients.”

The brand has been in other Asian countries for years, and Mackay found consumers in the region to be “demanding.”

“They don’t want just organic,” he said. “They want it to be effective. Our range of age-defying skincare is clinically proven. Next year, we will have products specifically developed for Asian skin types.”

When the brand creates a product, it always has the eco-warrior—the most extreme kind of consumer, “the person who ties herself to a tree”—in mind, he said.

“We think of that consumer, even if that dark-green consumer maybe doesn’t use an anti-aging serum,” he said. “That helps make sure that we put our best in each product and that we’re also most transparent in what we’re doing.”