How was your first week with ’Pokémon Go’? | Inquirer Lifestyle 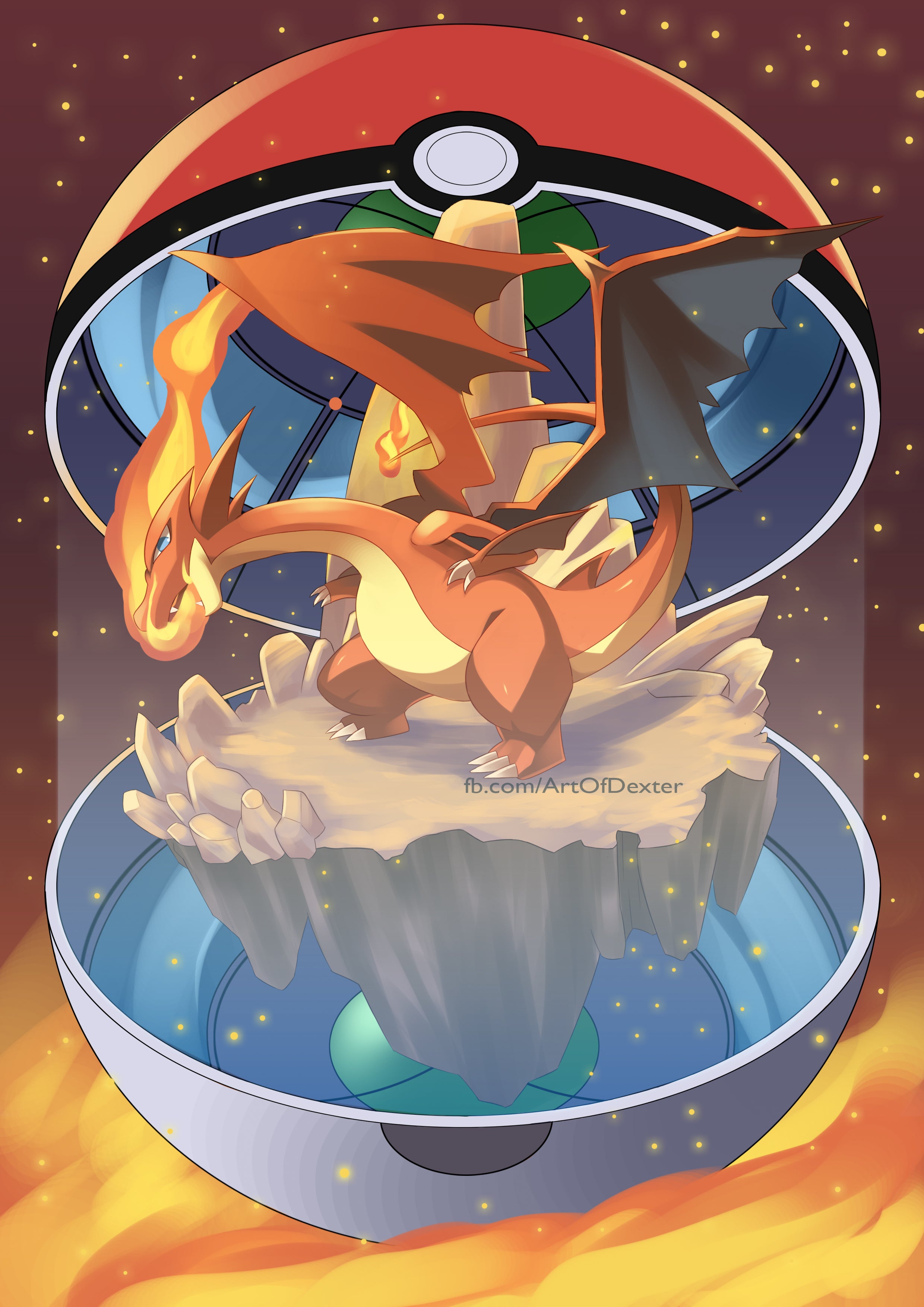 How was your first week with ’Pokémon Go’?

FROM falling down a flight of stairs to stepping on dog poop, stopping a school bus to catch an Exeggcute, and swarming a school chapel-turned-Pokémon Center, these are just some of the interesting stories we heard one week after “Pokémon Go” was launched in the Philippines.

“While observing people playing ‘Pokémon Go,’ I had seven people stop in front of me because all of them were trying to catch a Pidgeotto beside me.” —Kristin Joyce Go

“We went to a McDonald’s drive-thru because we saw a Pokémon there.”—JM Mogarte

“On our way home, I told the school bus driver to stop because I saw an Exeggcute Pokémon. Suddenly, all of us on the bus tried to catch it.” —Carl Vargas

“I tripped in the school rotunda.” —Luis Rodriguez

“While paying for something, I saw a Pokémon beside a cashier. So I positioned my phone in front of her to catch the Pokémon, she suddenly struck a pose because she thought I was taking her picture.” —Jerome Tacorda

“Undergrads and medical students from Far Eastern University-Nicanor Reyes Medical Foundation hang out in front of the Good Shepherd Cathedral every afternoon because there are Lure Modules there.”—Eriko de la Cruz

“I stepped on dog poop while catching a Pokémon.” —Francis Galang

“I confiscated a student’s phone because it’s against school policy to use phones on campus—and even if the student explained he was using it to catch a Snorlax.” —RC Advincula

“My friend wants his girlfriend to play Pokémon but she doesn’t want to. She thought it was too childish and told him he was playing ‘like a little boy.’ This started an argument between the two of them.”—Rovi Sandoval

“I made new friends while playing ‘Pokemon Go.’ We all met in the school chapel because it was a PokéStop.”—Zach Castañeda

“I got an Uber to drive me around Las Piñas just so I could get more Pokémon and go to PokéStops.” —Karl Martensson
“When a Pokémon popped up beside me, I tripped and fell down the stairs.” —Moses Mogarte

“I wish I lived in BGC, there are only two PokéStops in Bulacan.” —Aldrien Gonzales

“Since I do not have a phone, I use my girlfriend’s cell phone to play ‘Pokémon Go.’” —Chloe Combinido

“I tripped on someone because I was trying to catch Zubat.”—Adlai Sayson