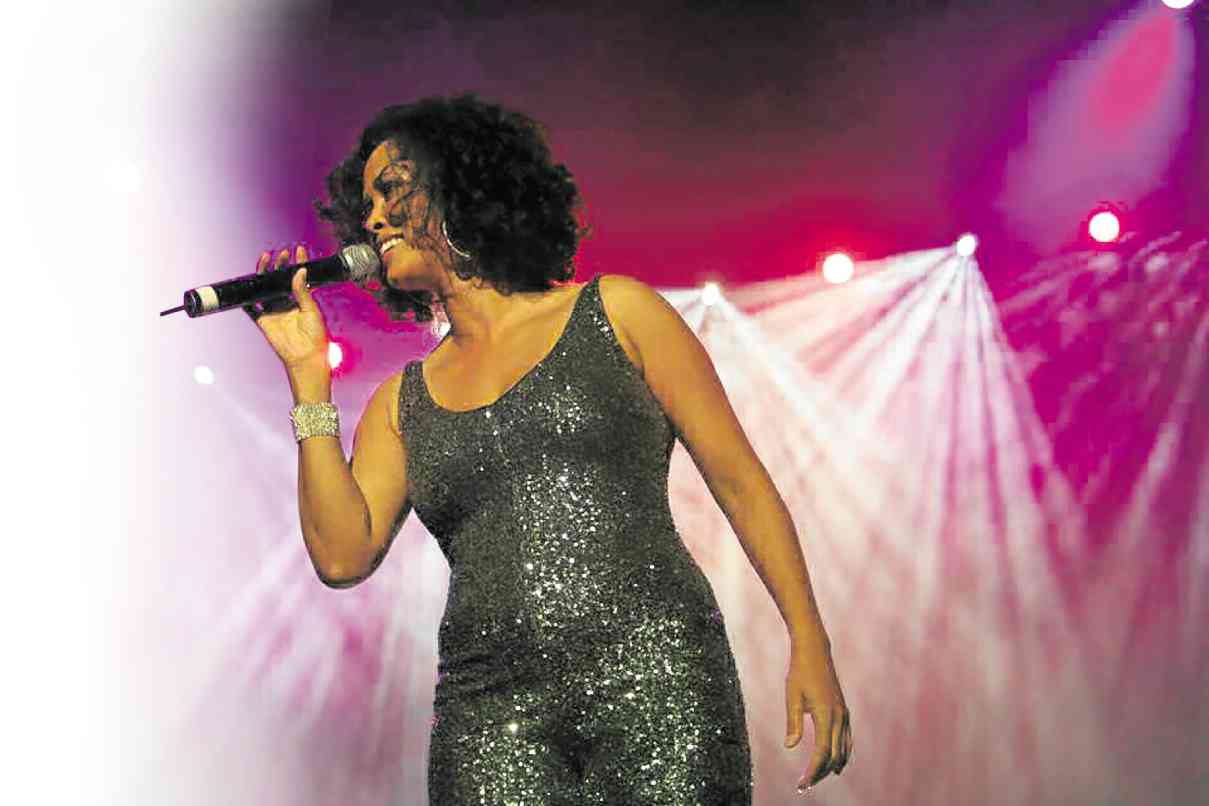 IN MANILA, the years 1983 to ’86 saw massive street rallies in the aftermath of the Ninoy Aquino assassination. At night, the bars in Ermita and Malate provided respite to those days of disquiet.

Today, Aug. 14, from 8 a.m. to 12 noon, many of those who had marched to Liwasang Bonifacio and Malacañang before the Edsa People Power Revolt will gather at the Lapu-
Lapu Monument near the Taft Ave. side of Luneta to participate in the Citizens’ Assembly Against the Marcos Burial in LNMB (Libingan ng Mga Bayani).

The call to this rally—which began as a post on Facebook—has gained momentum and is expected to draw thousands, rain or shine.

After the rally, in the afternoon or early evening, it might be a good idea to unwind; there are at least three bars near Luneta to cool one’s heels.

Named after bar owner Derek Soriano’s grandfather, Fred’s Revolucion is the place to enjoy a good variety of local and foreign beers including Pinatubo Magma and European brands Hoegaarden and Chimay. It also offers craft beers from its smorgasbord-tap station. There are also choices for whisky drinkers.

Formerly named Jazz Rhythms and still operated by the same owner, Blue Room features some of the best classic rock, jazz and pop records played by its resident DJs including Sonny Tugade.

The beer is served ice-cold; there’s good red wine, too, which you can enjoy with tuna belly, pork sisig, buffalo chicken wings, and our favorite, crispy tenga.

This restaurant, the most prominent landmark in the Remedios Circle since the ’80s, is also a nice place to have some drinks along with its tapas and pica-pica.

The ground and second floors are always full as the night wears on, but there are al fresco tables where you can see Malate’s street life.

And if you stay longer you’ll be tempted to order from its wide and interesting menu that includes steaks, seafood, and our all-time favorite, Lola Ising’s Adobo.

This American DJ duo composed of Andrew Taggart and Alex Pall first gained fame with its 2014 single “#Selfie,” and its 2015 single “Roses.”

After releasing its debut EP, “Bouquet,” in October 2015, a single, “Don’t Let Me Down,” featuring vocals by young singer Daya, came out last February and peaked at No. 3 on the US Billboard Hot 100.