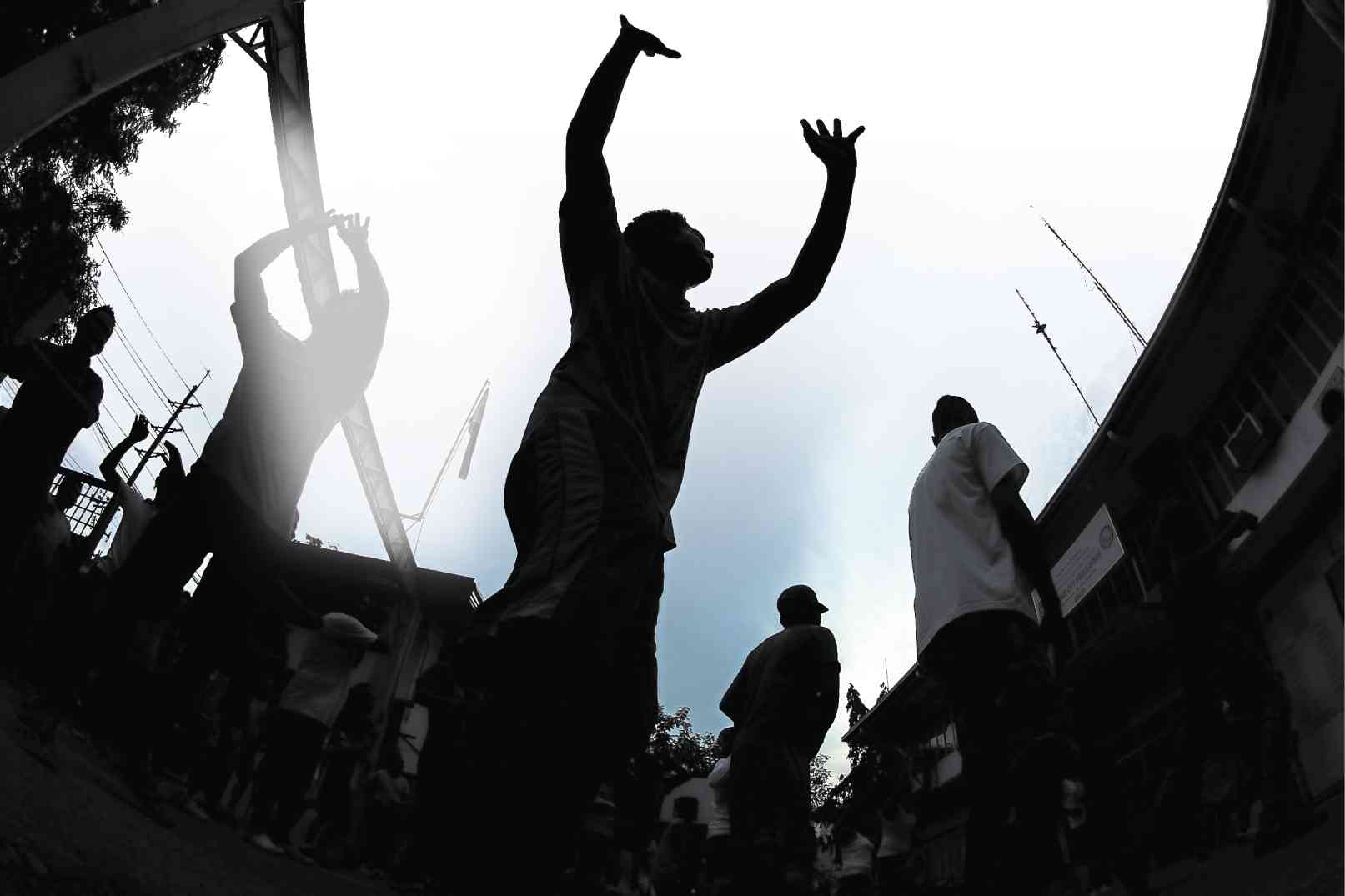 Ex-addict gives other side of drug problem

Everyone in the country these days is talking about drugs: politicians, preachers, teachers, lawyers, law enforcers, parents. Everyone, that is, except those directly affected by drugs: drug addicts and users. Wouldn’t it make more sense to listen to what they think?

As a recovering addict and alcoholic myself, I used to have my fair share many years ago of what was considered “hip.” But aside from personal experience, my training and schooling in the United States and in local institutions have qualified me to help drug users and alcoholics.  They’re not just patients: These are friends and loved ones who are a big part of my life.

Given my familiarity with drug addiction, I know something about drugs and drug users from the inside out and would like to correct a few wrong impressions about it.

First, addicts do not become drug addicts by mistake, by accident or because some felon was lurking in a corner offering joint or weed to the unsuspecting.  Drug addicts do not get high because they have nothing else to do and getting high sounds like fun.

Drug addicts (and alcoholics) get that way because drugs have a way of temporarily organizing an otherwise messy life.  As a counselor, I’ve heard hundreds, maybe thousands, of drug addicts talk about how they got into drugs so heavily that these substances have ruled their lives. Every single one of them wanted some outside power or force to take over their lives, which they felt were grossly defective, with them severely lacking the basic equipment needed to cope with existence.

“I feel like I was dropped here from another planet without any travel brochure,” one particularly articulate young man once said. “I have felt like a lonely, heartbroken child my whole life,” said another man, who spoke for every addict I have ever known.

Drugs—and again, this includes alcohol in a big way—made the broken person feel whole again. “When I first started to use ‘shabu’ (methamphetamine hydrochloride), I felt 6 feet tall and bulletproof,” said one diminutive man. In other words, illegal drugs do exactly what prescription psychoactive drugs do.

For habitual drug users or addicts, drugs are a necessity, not an interlude in an otherwise uneventful life.  Taking them is not like going to a dance, having a vacation or even having great sex.  For the drug addict, the idea that a drink, a joint, or a small pill can change their relation to the universe has become such an overwhelming reality that they allow these substances to organize their lives. In short, drug users and addicts genuinely believe that their lives would be unbearable without drugs.

Which means that you can’t stop drug addiction by nuking drug dens.  Drug addicts will always find something—legal, by prescription, or illegal—to organize their life again and take their shattered selves and make them whole again.

Fact:  Drug addiction is not a problem created by drug smugglers. It is a problem of lonely, sad and frightened people—some of them truly wonderful people—who want something to help them cope. And if they can’t get  it from the corner sari-sari  store or from their family doctor, they will find other sources.  They will be addicts just the same.

So the problem of drug addiction in the Philippines is not only the importation, the trafficking or manufacture of illegal drugs. The problem are  the minds and hearts and bodies of broken people who need to be made whole by something, and drugs are a handy alternative.

Second, and this is important, drug addiction in each case is usually self-destructive. People die from illegal drugs sooner or later. Because while drugs can successfully organize an addict’s life, at some point,  addicts themselves see the negative effects of the drug habit.

They soon realize that sleepless nights, the risk of a car crash, arrest, the loss of jobs, friends and family, as well as self-respect, are worse than what they had before they started taking drugs.  In other words, drugs will inevitably lose their ability to put the addict back into one piece again.

Third, drug addicts get saved by having something to organize their lives with, without resorting to drugs.  This can be religion, 12-step self-help groups, new friends, a new environment, new creative challenges or a combination of several of these alternatives. People who stopped taking drugs or alcohol after using them as a crutch will feel incomplete somehow and need something to fill up the empty space inside them.  To an impressive extent, good treatment programs give men and women a reason to live, as well as basic organizing principles (like the famous 12-step base program) to mend broken egos.  Some religious organizations might have similar programs as well.

Again, to stress a point, drug addiction is a malaise that comes from inside the individual. It will never be stopped by drug raids or buy-busts, name-and-shame campaigns, search dogs, the burning of marijuana plantations in the Cordillera, or the mass surrender or extermination of users. It will be slowed down only when the individual addict realizes that there are alternatives to drugs for binding up wounds and building lives anew.

The idea that drug addicts will stop their dangerous habit because of appeals made by movie stars or politicians’ wives simply bears no relation to the reality of the problem. Drug addicts need to be brought back to sanity one by one, from the inside out. We have to start running treatment programs that do not only intervene physiologically or mentally, but will also help addicts fill up those empty spots of despair, sadness and anger.

We need programs that will help addicts heal emotional and spiritual wounds.  Indeed, there are more truths that can be learned by listening to drug users, as healthy compassion and solid empathy work better to fill up the emptiness in their life that started them on the path to addiction in the first place.

(The author has been in the addiction treatment field for over 18 years and does family and couples’ therapy sessions, as well as training and education for substance abuse counseling for government and nongovernment organizations. He is a member and trainer of the Inter-Agency Task Force under the Department of Labor and Employment, responsible for implementing the drug-free workplace department order. He also coauthored the training manual of the Drug Abuse Prevention Coordinators under the Department of Education. Cristobal is a member of the US-based National Association of Alcohol and Drug Abuse Counselors, Philippine Mental Health Association and Group of Addiction Psychiatrists of the Philippines. He is the executive director and founder of Family Wellness Center Foundation Inc., and has taken up Category 1 studies in addiction treatment at Harvard Medical School in Boston, Massachusetts.)

Is your kid’s drug addiction genetic?

There is life after addiction, ex-drug users show