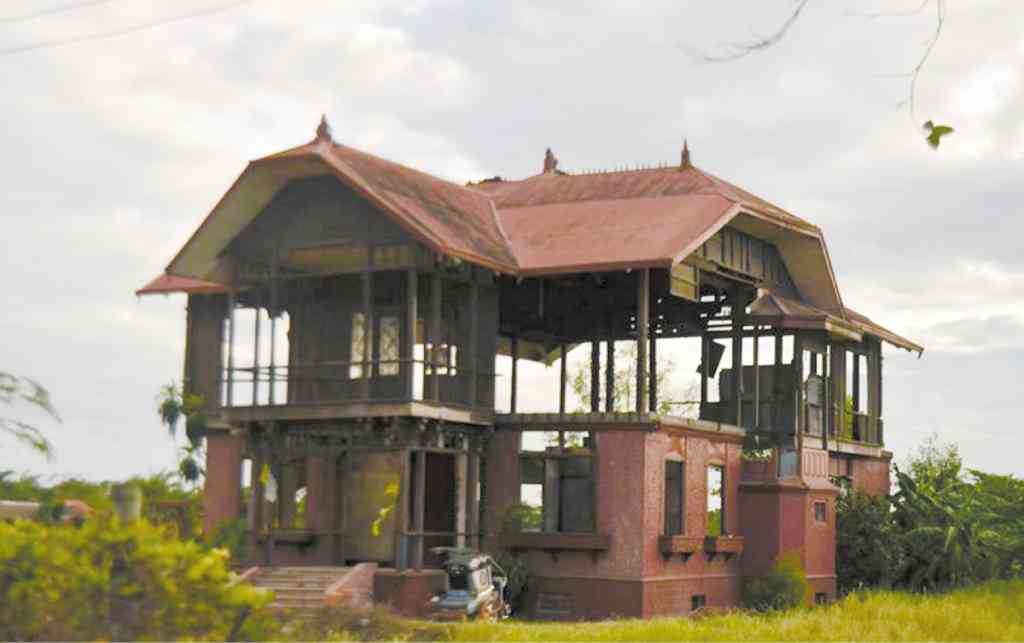 Las Casas has not responded to Inquirer’s inquiry about the house.

The prewar structure located in Barangay Anyatam became a symbol of savagery during World War II since a number of “comfort women” from Bulacan and Pampanga provinces were abused inside it by members of the Japanese imperial forces, which used the house as their barracks.

It also used to be a subject of a number of paranormal shows and programs of various media outlets and film outfits.

A presumed important property under the heritage law, the structure is owned by the equally controversial feuding Ilusorio family.

Advocates for Heritage Preservation founder Tito Encarnacion said he “really doesn’t know if we have to preserve the house for its dark past,” given its stories about the comfort women.

“To preserve a heritage structure is one thing, but to see a building which reminds us of the bad things that happened to them is another thing,” he said.

Bulacan historian and heritage advocate Jaime Corpuz, meanwhile, lamented the demolition, saying the local and provincial governments are not serious in protecting the heritage of the province.

“They already knew the truth [about the significance] of the house, and yet they never took any action in saving it,” Corpuz said in Filipino.

Raising hope that the house, now in ruins, could still be saved, he suggested that the local government purchase and eventually conserve the property and replicate what was done in the famous “The Ruins” of Talisay, Negros Occidental.