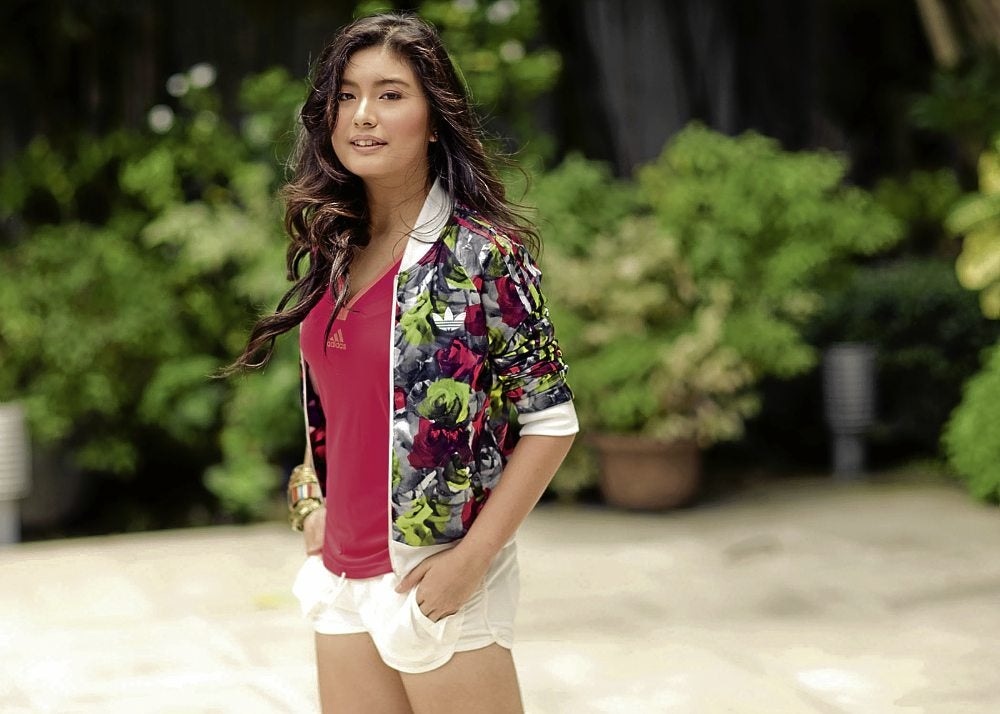 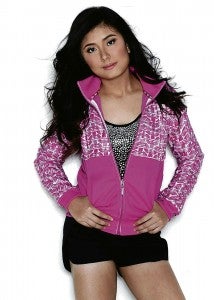 Our favorite players in women’s professional tennis, among them Clijsters, Stosur, Li, and retired former world No. 1 Henin, happen to have an obvious similarity: They don’t resort to ear-piercing vocal acrobatics, not even when losing a match.

Sometimes such outbursts are necessary to pump up an athlete, or show focus and determination. However, it could also come across as unsportsmanlike if carried out to distracting proportions.

Take, for example, Michelle Larcher de Brito, the Portuguese teen whose excessive grunting caused a controversy in back-to-back grand slams in ’09. As a result, the unwanted attention overshadowed what could have otherwise been a spotlight on her potential as a future top tennis player.

A year younger than Larcher de Brito—but perhaps with a stronger resolve to expend energy where it is most needed—national junior tennis player Samantha Mae Coyiuto is the type of athlete who conducts herself properly on- and off-court.

No screams, shrieks or grunts. Her game face betrays neither intent nor emotion, the expression unreadable and misleading. Her tennis idol Roger Federer would have approved.

Now among the top-ranked players in the 18-under category, Coyiuto has won her fair share of tournaments in the country. Yet when asked to describe what she has accomplished in the game thus far, she downplayed it all with a short, simple answer: “I’ve been performing better.”

Finishing her senior year in high school, the 17-year-old is setting her sights on getting a tennis scholarship to college or university. She aims to move up higher in the junior rankings, as well. To achieve her sporting goals, Coyiuto adheres to a regimen that devotes six days of the week to jogging, gym, tennis training, and conditioning-exercise sessions.

She follows a strict diet: three meals a day, fewer carbohydrates, zero sweets. For snacking, she can only choose between a piece of bread or a banana.

Unlike most of her friends who eat junk food anytime and as much as they want, Coyiuto allows herself just one cheat day every week to eat anything she wants.

Training to be competitive is indeed tough, and she discovered that from the start. 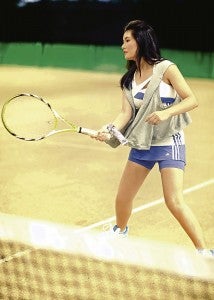 “I was a super-clumsy kid and a bit chubby,” said Coyiuto. “That meant I had to undergo a lot more training, such as jogging every single day and having morning and afternoon training sessions.”

It was no coincidence that Coyiuto picked up a racket at an early age. Born to a family that had played tennis for leisure and as a granddaughter of a ping-pong champion, the young girl could not have been content to just sit on the sidelines and watch her mom and sister’s matches.

While Coyiuto loves a good challenge, her family is her source of motivation in all her endeavors. “I feel I’ve been so blessed,” she said.

“I have a mom and dad who are so supportive of me, so I try to do what I can to give back to them whatever they have given me. That’s what pushes me to go further and further.”

Besides tennis, Coyiuto has school, writing and philanthropy to keep her on her toes. She is an honor student, yearbook editor in chief, class vice president and newspaper columnist.

She has published four works of fiction. The latest, “Flight to the Stars,” which was released by Anvil Publishing last year, has been available in major bookstores. 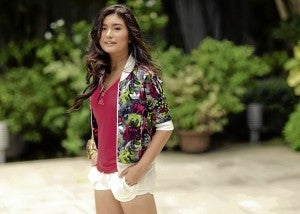 Coyiuto’s writing has gone beyond being just a creative outlet, as she intends to use it to support charity. Proceeds from her book will go to Are You Ready Foundation, which she put up with the aim of encouraging children to be ready to reach their full potential, and seek support to realize that vision.

Are You Ready’s pilot project is Gintong Isip, a library to be built at a Habitat for Humanity community in Navotas. The name, said Coyiuto,  refers to her dream of helping kids discover their  own golden minds, or “their dreams, talents, and one day find their place in the sun.”

About 1,000 families are expected to benefit from the library, which she has envisioned not just as a place where kids could pore over books, but where they could also engage in storytelling, interpretative reading and creative writing.

Adidas, which recently introduced the brand’s “All In” campaign, has signed up the very active Coyiuto as a brand ambassador.

The sports label has been supportive and, through the campaign, has been going all in with the youth in terms of what they’re capable of. Adidas has expressed it is proud to have young people as well-rounded as Coyiuto in its roster of endorsers. 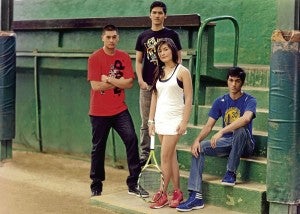 For teens like her, Coyiuto shared a few tips on how to get fit and healthy.

“Just start,” she said. “Most teens want to work out but they keep putting it off and end up not doing anything.

“I think doing workout is more important and healthier, because a lot of teens have a wrong sense of dieting. They skip meals or cut out eating entirely.”

One has to build the confidence, too, she said. “They should not think ‘I shouldn’t work out because I’m already out of shape and I can’t do it’—they have to think they can.”